by Mihai Andrei
in Environment, Other
Reading Time: 1 min read
A A
Share on FacebookShare on TwitterSubmit to Reddit

The first breakthrough in the series of negotiations with North Korea has finally been made as the Asian country announced the suspension of its controversial nuclear program. 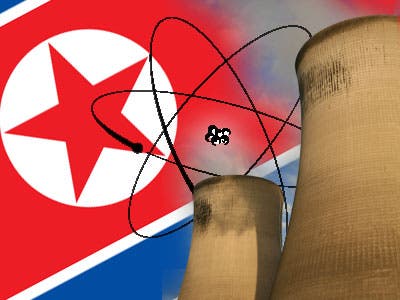 Under the terms of this new deal, uranium enrichment and long-range ballistic-missile development in exchange for 240,000 tonnes of food aid from the United States. Furthermore, the agreement would allow the US inspectors to enter the Yongbyon nuclear complex for the first time since 2009.

This isn’t the first time North Korea has used its nuclear program as a bargaining chip, but it is the first major agreement signed by the country’s new leader, Kim Jong-un, who came to power in December 2011 following the death of his father, Kim Jong Il, signalling the fact that he is much more open to discussions to the West. Hopefully, for the sake of peace, these productive discussions will only improve from here.