by Mihai Andrei
in Health & Medicine, Science
Reading Time: 2 mins read
A A
Share on FacebookShare on TwitterSubmit to Reddit

When it comes to probiotics, it’s a bit like “the good, the bad, and the nothing” — they can do some good, they do a whole load of nothing most of the time, and, as a new study has shown — they can also do a bit of bad. 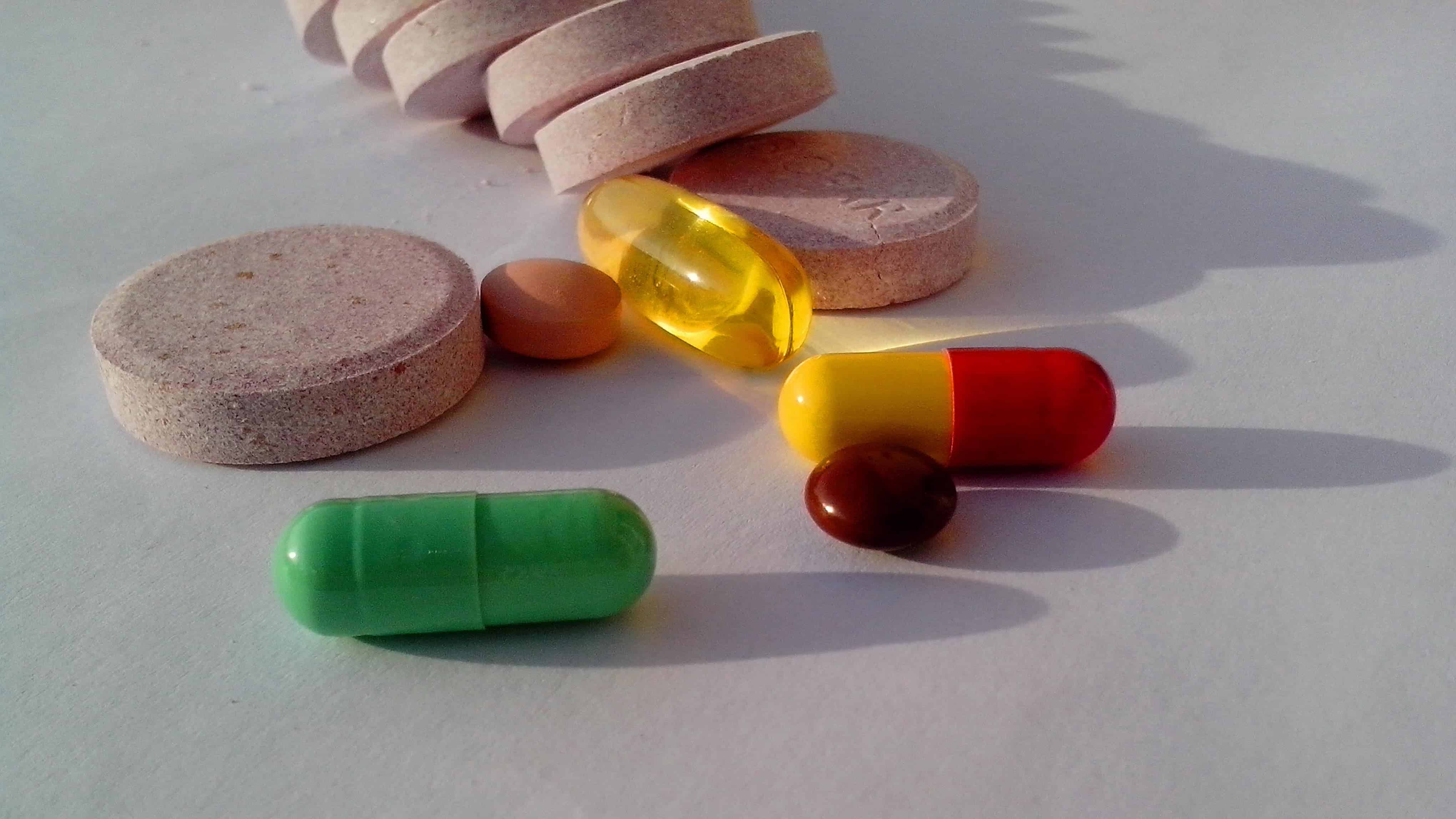 Probiotics are essentially living yeast and bacteria, which are thought to improve various aspects of your health when consumed. However, despite popular belief, the evidence that supports the benefits of probiotics is limited and often restricted to isolated cases.

In order to figure out what really happens when people ingest probiotics, immunologist Eran Elinav of the Weizmann Institute of Science in Israel, directly analyzed people’s microbiomes, after they were fed either a probiotic cocktail or a placebo. Along with colleagues, Elinav and colleagues sampled the microbiomes of volunteers directly, through endoscopies and colonoscopies — most studies were carried through proxies.

For starters, they found that faecal samples are not representative of what goes on in the gut.

“Relying on faecal samples as an indicator of what goes on inside the gut is inaccurate and wrong,” says Elinav.

Then, they found that there are major differences between individuals and probiotics greatly differ in efficiency.

The reasons which caused these differences are not clear, but the study suggests that there’s not enough justification to administer probiotics to everybody because their effect can vary so much.

“This tells us the currently used paradigm of one-size-fits-all probiotic preparation and treatment should be replaced by a tailored therapy which harnesses science and measurement and technology,” said Elinav, adding that “with this tailored approach probiotics have greater chances to benefit health”.

Then, in another study, they administered probiotics to a third group, which had previously been administered antibiotics. This was done to test whether probiotics can help the microbiome recover after a course of antibiotics — a common-held belief.

Researchers found that the probiotics readily colonized the participants’ guts, but they took over so much that the original microbiome had a hard time recovering.

“Once the probiotics had colonised the gut, they completely inhibited the return of the indigenous microbiome which was disrupted during antibiotic treatment,” said Elinav.

This would suggest that the use of probiotics is actually counter-productive in some cases.

Overall, the findings cast a big shadow over probiotics: for once, they only seem to be efficient for some people, and they’re also not always as harmless as most people think.