The physics behind Slinky drops – gravity vs tension

by Tibi Puiu
in Offbeat, Other, Physics, Science
A A

The Slinky is one of the most popular toys in the world, being used by children in the playroom and NASA scientists trying to demonstrate physical principles, alike. Surprisingly or not, slinky springs are filled with even more secrets of physics besides simple energy and momentum releases. For example, in these two incredibly entertaining videos below, physicists Rod Cross demonstrates how dropping a Slinky from a given height will make the lower part literary hover until the rest of the spring joins it. This is due, as Cross goes on to explain, due to the tension in the spring which cancels the gravity and thus makes the lower part hover until the potential energy difference information can be transmitted.

I’ve played a lot with Slinkies when I was a kid, but I gotta admit, this is the first time I realize something like this was happening. Guess because you need to see it in slow-motion. 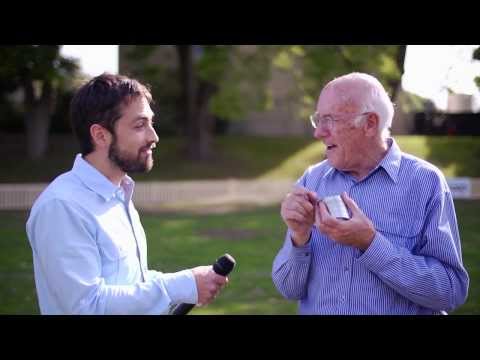 The same principle is being demonstrated in the runner-up demonstration, which features a tennis ball strapped at the end of a slinky. The same effect occurs, even though the slinky has a mass attached to it, and one can only wonder what kind of applications one might be able to create at a larger scale with this phenomenon in mind. 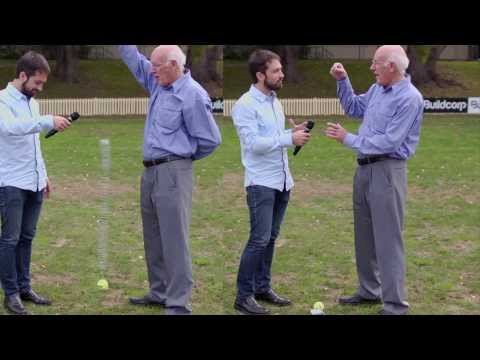