A few possible explanations for the faster than light particles 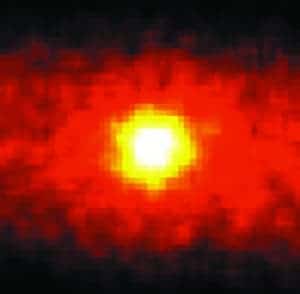 Ever since the physics experiment which recorded neutrinos traveling slightly faster than light have set the scientific world ablaze, and since then, over 80 possible explanations have emerged. While some claim that these results pave the way for a totally different set of laws of physics, many offer less revolutionary solutions to the problem.

The neutrinos that arguably arrived 60 nanoseconds before light would signify that the entire law of physics, as was postulated by Einstein would be totally wrong, and we would require an entirely new perspective over how nature works. However, it seems this doesn’t have to be the case, as more and more physicists are explaining how this can happen without rewriting the laws of physics.

The first real objection came from a team of astrophysicists. In 1987, a powerful supernova created a shower of light and neutrinos upon the Earth. It was observed that neutrinos arrived three hours before light did, but it was shown that this happened due to the lightweight particles getting a head start. Neutrinos, which have hardly any interaction with matter at all, escaped the exploding supernova with extreme ease, while light, which was absorbed and re-emitted several times took longer to flee.

Other scientists have taken these results and interpreted them according to the Standard Model of physics, which describes all sub-atomic particles and how they interact with each other. According to this model, if neutrinos have high enough energy levels, they produce a virtual electron-positron pair through a process known at Cohen-Glashow emission. Theoretical physicist Matt Strassler also explained that neutrinos going faster than light would cause electrons to do the same – which has been ruled out as a possible scenario. 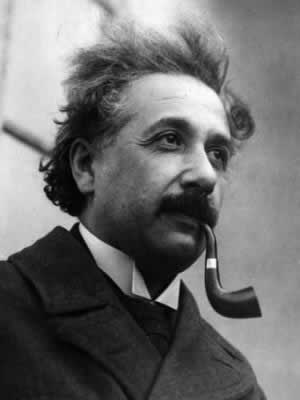 Another possible and intriguing scenario makes Einstein’s theory defend itself: the OPERA team which recorded the results used GPS satellites to measure the 730 km distance between their detector and the CERN beam where the neutrinos were produced; however, according to special relativity, the calculations would turn out slightly differently when the two observers are moving one in respect to the other. Since the satellites were orbiting around the Earth, their movement could definitely account for the 64 nanosecond discrepancy.

Ultimately, it will take a whole lot of time and debate until this matter is settled, but, at the moment, it seems that Einstein’s theory passes another test – one of the hardest ones it’s had so far.