Huge waves observed for the first time in the Arctic Ocean

Ice melting means waves have more room to develop and grow, and scientists aren't really sure what the consequences will be.

by Mihai Andrei
in News, Oceanography
A A

As the climate changes, the poles are the first to change. In the most northern regions on Earth, ice is melting at fast rates, leaving more water in their retreat. More open water means that waves have more room to grow, also increasing the storm potential.

“As the Arctic is melting, it’s a pretty simple prediction that the additional open water should make waves,” said lead author Jim Thomson, an oceanographer with the UW Applied Physics Laboratory. 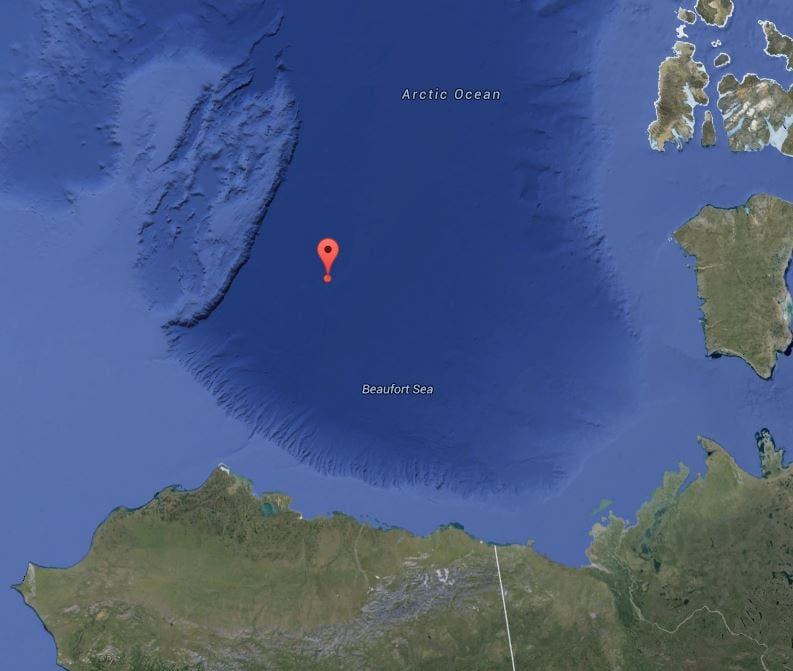 This is exactly what is happening. A researcher from the University of Washington studied of open waves in the middle of the Arctic Ocean, and what he found is startling – in the peak of a storm, the waves measured unprecedented heights of 5 meters (16 feet). The winds themselves weren’t out of the ordinary, but because there is more open water, there are no obstacles for wave formation. The size of the waves increases with the fetch, or travel distance over open water.

Traditionally, Arctic ice used to retreat less than 100 miles from the shore; in 2012, it retreated over 1000 miles, and the number is growing. Oil companies, which initially rejoiced at the idea of a less icy north which would allow them to expand their operations North, are starting to face problems because of the high waves.

“Almost all of the casualties and losses at sea are because of stormy conditions, and breaking waves are often the culprit,” Thomson said.

There’s also a feedback effect – called the albedo effect. Basically, snow is white and reflects more sunlight. Open water is darker, and absorbs more sunlight, and therefore more heat. The more snow melts, the darker it becomes, the hotter it gets, the more snow melts – and so on. It’s like a snowball effect (but the other way around). 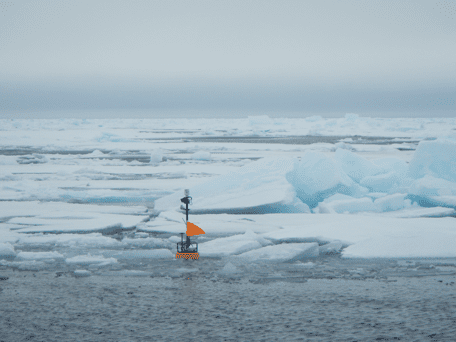 But this has been known for quite a while. The big waves however are new.

“The melting has been going on for decades. What we’re talking about with the waves is potentially a new process, a mechanical process, in which the waves can push and pull and crash to break up the ice,” Thomson said.

Big waves breaking on the shore also accelerate coastal erosion, which can have significant negative effects on the coastline. But all in all, we can’t estimate the full extent of this process.

“At this point, we don’t really know relative importance of these processes in future scenarios.”

The other author is W. Erick Rogers at the Naval Research Laboratory. The research was funded by the U.S. Office of Naval Research.