by Mihai Andrei
in Animals, Oceanography
Reading Time: 4 mins read
A A
Share on FacebookShare on TwitterSubmit to Reddit

The world’s oceans are teeming with life, a new census estimating almost 1 million species out there; but marine life is declining, with the main causes being overfishing, ocean acidification and coastal damage. 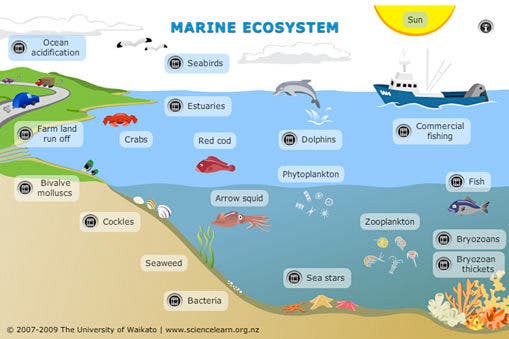 The new numbers are just estimates, but they are much lower than previous studies, which put the number of species at around 10 million; even still, the species-by-species count is extremely important, enabling researchers to better understand biodiversity and the complex relationships between species in the same ecosystem and even between different ecosystems – something crucial for biodiversity conservation.

“It’s the best job ever of tallying everything we know – and what we don’t know – about life in the oceans today,” Palumbi said. “It’s the first time anyone’s done this kind of dirty work that’s so important with the world’s oceans facing a biodiversity crisis.”

Some scientists believe this kind of crisis is imminent, others are more reserved, believing the damage is not irreparable, but all of then agree on one thing: mankind is making a bigger and bigger mark on oceanic wildlife. The first thing we must do in order to minimize our impact is to understand how it all works.

“You can only love something if you know it,” said Ward Appeltans, a marine biologist at the Intergovernmental Oceanographic Commission of UNESCO in Oostende, Belgium. “We will not save the world with this result, but we may start understanding it better.” 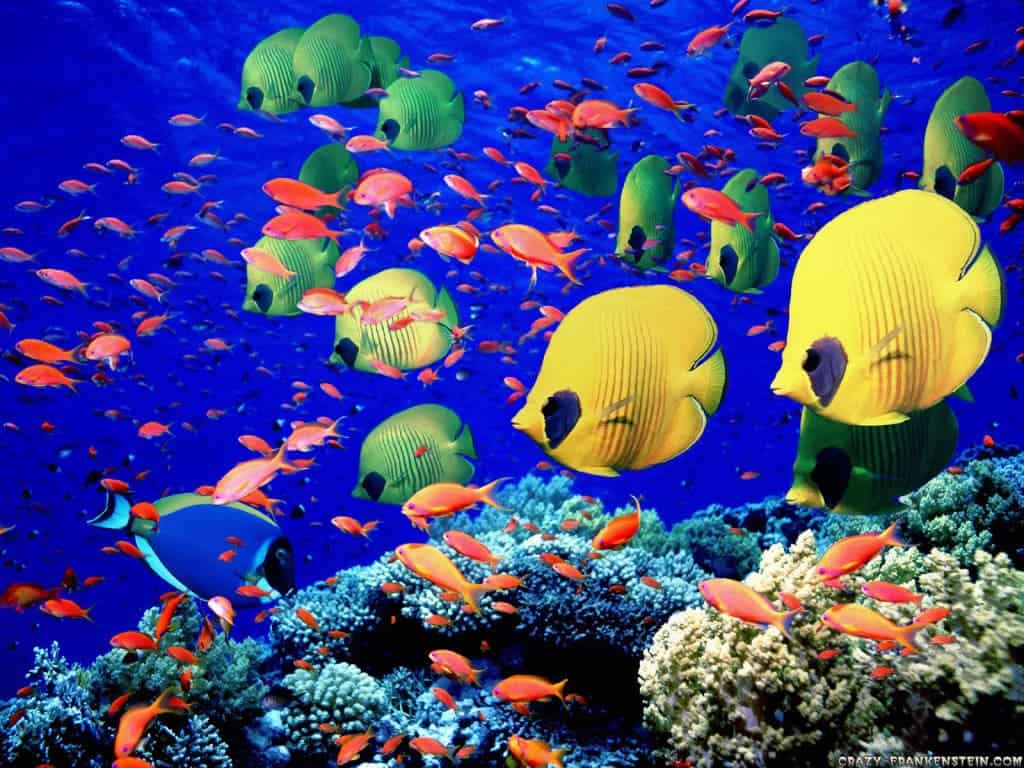 The good news is researchers are quite optimistic about our chances to identify all marine species.

“It may not be mission impossible to describe all the marine species in the ocean,” Appeltans said. “We are describing 2,000 new marine species every year. If we can keep that momentum, we can start knowing exactly what’s living on our planet.”

Previous estimates regarding the number of species in the ocean relied mostly on extrapolations based on rates of previous discoveries or numbers of unknown species in sample collections – a method which led to estimates ranging from 300.000 to 10 million. In order to get to something more accurate, Appeltans worked with 120 of the world’s leading experts on specific groups of marine environments. He relied on their taxonomic knowledge, and then asked them to make educated guesses about the numbers of unknown species in their fields. He then summed it up and ran the numbers through a statistical model which also took into consideration the changes in rates of discovery over time.

Overall, he analyzed some 400.000 known species, and using the technique described above, he calculated 482.000 to 741.000 species are yet to be discovered. Experts predicted that most of them would be crustaceans, mollusks, phytoplankton and other small organisms, but also 2-8 species of whales and dolphins, 10 species of sea snakes, and other reptiles.

“The question of how many species there are is such a fundamental one and it’s a huge embarrassment that we don’t have the answer,” said Stuart Pimm, a conservation biologist at Duke University in Durham, North Carolina. “In a compelling way, this paper has come up with a fairly credible number for how much we know and don’t know.”

It’s not the exact number that’s important, but rather what it means. It could help us understand if we’re protecting the areas we should be, or if we’re ignoring some areas we really shouldn’t. Marine conservation and environmental protection are extremely serious issues which could benefit from this research.

“We know we’re losing biodiversity at a rate that is 1,000 times faster than we should be, and if we’re going to stop that hemorrhaging of species, we have to know what the species are and most important, where they are,” Pimm said. “This is a vital first step in making decisions about where to act.”

You can find the entire database on marinespecies.org

The research was published in “Current biology“