If the whole world ate like America, we wouldn’t have enough land in the world

We need to be more responsible -- starting from our plates.

by Mihai Andrei
in Agriculture, News

If the entire world adopted the North American dietary guidelines, there just wouldn’t be enough land to support us all, a new study reports. 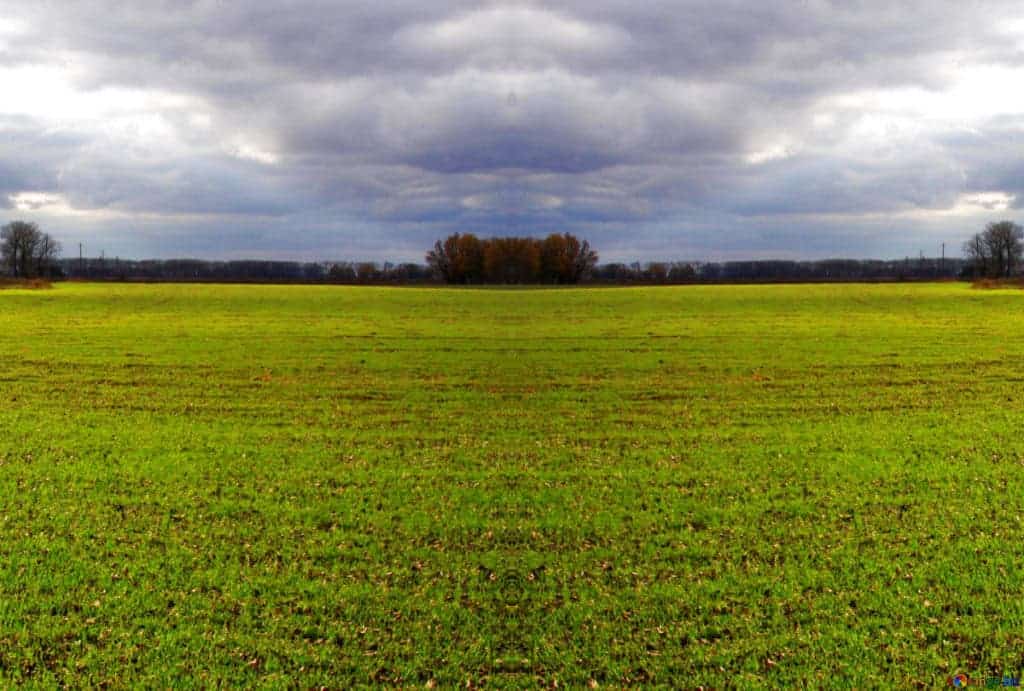 If you’re reading this article, the odds are you’re from America, Europe, or Australia (the tech guys tell me that’s where most of our visitors are from). But if you do the math, the population of those three areas hardly add up to one billion people — and the world has several billion more. Whether or not they read science websites like our own is hardly the difference between these two groups — they have different cultures, different lifestyles, and even different eating habits.

Like many other things, the Western Diet is dramatically overrepresented in the media — so much so that we’d forgive you for thinking that the entire world eats this way. But that couldn’t be further from the truth. In fact, not only is it not true — it would simply be impossible. If the whole world ate like America, for instance, we wouldn’t have enough land.

“The data shows that we would require more land than what we have if we adopt these guidelines. It is unsustainable,” said Prof. Madhur Anand, director of the Global Ecological Change and Sustainability lab where the study was undertaken. “This is one of the first papers to look at how the adoption of Western dietary guidelines by the global population would translate into food production, including imports and exports, and specifically how that would dictate land use and the fallouts of that,” she said.

According to a new paper by Anand and colleagues, if the globe stuck to United States Department of Agriculture (USDA) guidelines, we would require an additional one giga-hectare of additional land, which is about the size of Canada, the second largest country in the world.

It’s a bit ironic, considering that current dietary guidelines are largely seen as an improvement over the traditional land-intensive diet of the average American, but this just goes to show how much more room for improvement there still is — for America and, likely, most of the developed world.

“We need to look at diet not just as an individual health issue but as an ecosystem health issue,” said Anand, a professor in U of G’s School of Environmental Sciences (SES).

However, the US itself is not the biggest offender. In fact, most Western Countries use more land per capita, researchers say, while the rest of the world uses much less. There’s a big East-West divide, but the country which uses the least land per capita is Africa — unsurprising, given that much of the continent is still undernourished and underdeveloped.

It makes a lot of sense — after all, land is a strictly limited resource, and our dietary preferences directly influence how much land we use. If we tried to coordinate our efforts globally, much like the global movement to reduce greenhouse gas emissions, it could work out for the benefit of everybody.

That idea, while laudable, is still nothing more than an idea, and without heavy political support, it’s unlikely that it will take wings in the near future.