A hitchhiker's guide to remembering your dreams -- and your lucid dreams.

A new study from Adelaide researchers in Australia concludes that taking vitamin B6 could help people to recall their dreams. 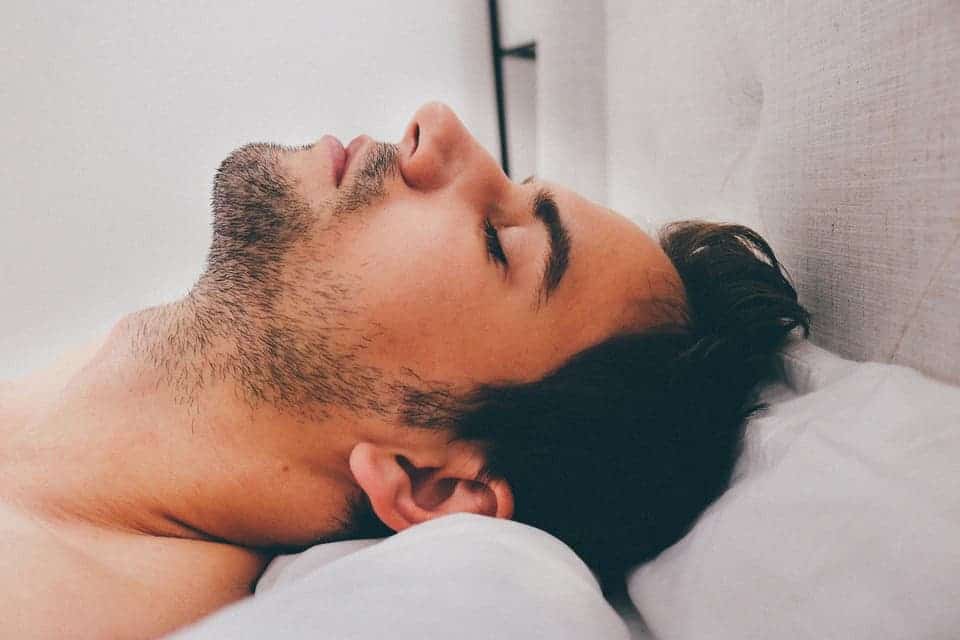 It all started when Dr. Denholm Aspy, from the University’s School of Psychology, took a B6 supplement right before going to sleep.

“I actually took a B vitamin supplement one night and then noticed that I had really vivid lucid dreams the next night. I wasn’t sure why this was, but then my co-author Natasha Madden suggested that the B6 I took before bed might be the cause,” he told ZME Science.

After looking into the literature on this, he learned that despite anecdotal evidence, there was a single study which studied the association — but that study had numerous limitations, both in terms of sample size (only 12 participants) and in terms of measuring general dream recall rates. So he devised a randomized, double-blind, placebo-controlled study, where participants took 240mg of vitamin B6 immediately before bed.

Prior to the study, most participants rarely if ever remembered their dreams, but there was significant progress by the end of the study.

“It seems as time went on my dreams were clearer and clearer and easier to remember. I also did not lose fragments as the day went on,” said one of the participants after completing the study.

According to another participant of the study, “My dreams were more real, I couldn’t wait to go to bed and dream!”

In an email to ZME Science, Dr. Aspy says he hasn’t really looked at other supplements’ effect on dreaming, but he plans on combining B6 and possibly some other substances with lucid dreaming techniques to see if this can enhance the overall lucid dreaming success rate.

The good thing for people who want to remember their dreams is that Vitamin B6 occurs naturally in a large number of foods, including whole grain cereals, legumes, fruits (such as banana and avocado), vegetables (such as spinach and potato), milk, cheese, eggs, red meat, liver, and fish. However, more research is needed before the effects of the vitamin can be thoroughly understood.

“Further research is needed to investigate whether the effects of vitamin B6 vary according to how much is obtained from the diet. If vitamin B6 is only effective for people with low dietary intake, its effects on dreaming may diminish with prolonged supplementation,” says Dr Aspy.

Also, while the results were quite robust and the sample size was still varied, the study still has its limitations. Discussing this with ZME Science, Aspy explains:

“The sample in my study is quite diverse, but there are some limitation to how far we can generalise the findings. For one thing, the age range was restricted to people between 18 and 40 years old. This was done to replicate the exclusion criteria used in the older 2002 study. Another thing is that people with various health conditions were asked not to participate, so we can’t say for sure whether B6 would have the same effect in clinical populations. I suspect it might be even more effective for people deficient in B6, but possibly contraindicated in people with certain disorders — especially REM sleep disorder and in people taking medications that might interact with high dose B6 supplements.”

Lucid dreams, dreams in which the dreamer knows that they are dreaming while the dream is still happening, are an interesting and yet understudied field. Aside from being potentially fun and enticing, research suggests that people can use lucid dreams to improve waking life motor skills by practicing them in lucid dreams. Some studies also suggest that using dreams could be used to treat nightmares and other traumatic experiences. Although knowledge and ideas about lucid dreaming have existed for centuries, it wasn’t properly studied until the mid to late 1970s. Recently, the evidence seems to be piling up that lucid dreaming does have significant potential health benefits, and that it is a skill that can be learned and practiced.

Journal Reference: Denholm J. Aspy, Natasha A. Madden, and Paul Delfabbro. “Effects of Vitamin B6 (Pyridoxine) and a B Complex Preparation on Dreaming and Sleep.” Perceptual and Motor Skills,

If you’d like to find out more about Dr. Aspy’s work, learn more about lucid dreaming and even workshops, check out his website: www.luciddreamingaustralia.com