MIT found an elegant solution to a complex problem.

Inspired by natural hydraulic pumps found in trees and plants, MIT engineers devised a ‘tree-on-a-chip’ which mimics the process. The tiny chip can pump water out of a tank for days without moving parts or external pumps. Such a chip could prove useful in a wide range of applications like that require minimal energy input.

The group led by Anette “Peko” Hosoi, professor and associate department head for operations in MIT’s Department of Mechanical Engineering, were looking for an effective way to drive hydraulic actuators for small robots. The ultimate goal is to make a small robot that’s just as versatile as Boston Dynamics’ Big Dog, a four-legged, 240-pound robot that runs and jumps through almost any kind of terrain, no matter how rough. 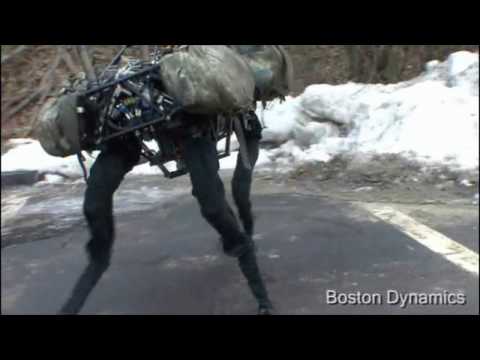 Scaling down the hydraulic pumps and actuators found in Big Dog can be extremely challenging, however, not to mention expensive. Looking for the best way to generate passive pumping, the MIT researchers eventually found their solution in plain sight: trees.

“It’s easy to add another leaf or xylem channel in a tree. In small robotics, everything is hard, from manufacturing, to integration, to actuation. If we could make the building blocks that enable cheap complexity, that would be super exciting. I think these [microfluidic pumps] are a step in that direction,” Hosoi said.

Beneath the thick bark, inside every tree is a complex plumbing system consisting of a vast network of conduits. This network consists of xylem and phloem tissues which transport water and nutrients (sugars) similarly to how our very own vascular system works. These conducting tissues start in the roots and transect up through the trunks of trees, separating into the branches and then branching even further into every leaf.

Propelled by surface tension, water travels up the channels of xylem, then diffuses through a semipermeable membrane into the phloem channels that contain sugar and other nutrients. This way vital water migrates from the roots to the crown and sugars produced by the leaves travel back to the root. 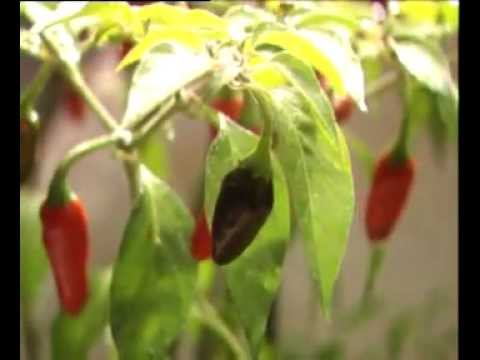 Previously, other groups had tried to make microfluid chips that emulate this perfect balance but these fell short because typically pumping could be sustained for only a couple of minutes. Jean Comtet, a former graduate student in MIT’s Department of Mechanical Engineering, found out what previous models were missing — emulating the tree’s leaves.

While other tree-on-a-chip designs only emulated the xylem and phloem, Comtet helped devise a new model which also accounts for the sugar transport in the leaves.

First, two plastic slides were sandwiched together, then small channels were drilled inside representing the xylem and phloem. The Xylem channel is filled with water and phloem one with water and sugar. In between the two slides, a semipermeable material mimics the diffusing membrane between xylem and phloem. The real innovation was another membrane placed over the phloem channel slide where a commo sugar cube was placed on top representing the additional sugar intake diffusing from the tree’s leaves.

The whole setup was hooked up to a tank filled with water on one end and a beaker at the other end where the water would flow. Tests showed that constant flow could be sustained for several days as opposed to mere minutes. In other words, this was a huge breakthrough.

“As soon as we put this sugar source in, we had it running for days at a steady state,” Hosoi says. “That’s exactly what we need. We want a device we can actually put in a robot.”