An innovation which will make a lot of people happyier.

Scientists have reportedly found a way to make condoms lubricate themselves when they come in contact with human skin. This could make sexual intercourse mode pleasurable, encouraging more people to use condoms, and thus reduce infections and unwanted pregnancies. 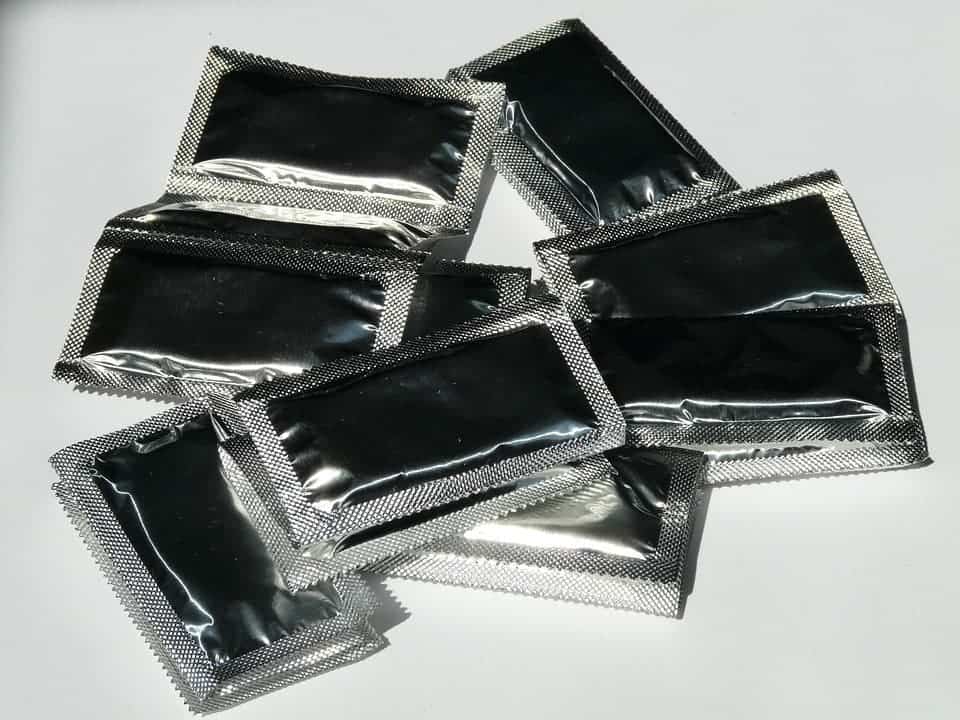 Condoms have been around for a long time — there are references to condoms being used to avoid sexually-transmitted infections (STIs) as early as the 16th century. In all that time, the materials have changed dramatically, but the overall design and function have remained largely unchanged — and so too have the problems.

Condoms do a very good job when used properly, both in terms of preventing STI transmission and as contraception. The main problem (aside from availability) is the reduction of pleasure: many people, particularly men, find condoms to be a turn-off and reduce pleasure. As a result of this discomfort, condoms can be used incorrectly or foregone altogether.

With this in mind, a team of researchers supported by the Bill and Melinda Gates Foundation have developed a new type of condom, which features a special lubricious coating.

The lubricant is a key issue — without enough lubricant, sex can be more unpleasant or even painful, and condoms have a much higher chance of breaking. People can, of course, use extra lubricant, but this is messy and just adds an extra step, in a moment where no one really wants extra steps.

The new self-lubricating condom, which becomes very slippery when it comes in touch with human skin, bypasses this problem. The study, spearheaded by Benjamin Cooper from Boston University, explains that people enjoy this more than conventional condoms. The coating also lasts for at least 1,000 thrusts.

“A majority of participants (73%) expressed a preference for a condom containing the lubricious coating, agreeing that an inherently slippery condom that remained slippery for a long duration would increase their condom usage. Such a coating shows potential to be an effective strategy for decreasing friction-associated pain, increasing user satisfaction and increasing condom usage.”

This is consistent with previous findings. A nationally representative sample of Americans was found to agree that lubricants make sex more enjoyable — a sensation which is derived from a reduction in surface friction and an increase in perceptions of wetness and slipperiness.

The new condoms were tested in a lab setting, after which a group of 33 participants (13 males and 20 females) of different ages (24–58 yrs) were asked to feel and compare three material samples (before and after submergence in and removal from water, to represent physiological fluid during intercourse), and asked which condom they would prefer; 73% of participants chose the condom with the special coating. Out of the participants who ‘never’ use condoms, 57% agreed they would consider using such a condom.

This is not the only recent innovation in condom design. A group of Austrian researchers is working on developing condoms made from hydrogel instead of latex, which makes them feel more like real skin.

The study has been published in RSOS.