No, seismologists aren’t really predicting dramatic earthquakes for 2018 — it’s a single hypothesis from one study, not a fact

When all we're after is catchy headlines, science often falls in the background.

by Mihai Andrei
in Geology, News
Reading Time: 5 mins read
A A
Share on FacebookShare on TwitterSubmit to Reddit

Yesterday, headlines all around the world stopped just short of announcing impending doom. “Deadly earthquakes could hit a BILLION people next year because of Earth’s slowing rotation,” warned The Daily Mail. “Upsurge in big earthquakes predicted for 2018 as Earth rotation slows,” The Guardian also read. But that’s misleading at best, and fear-mongering at worst. Here’s why. 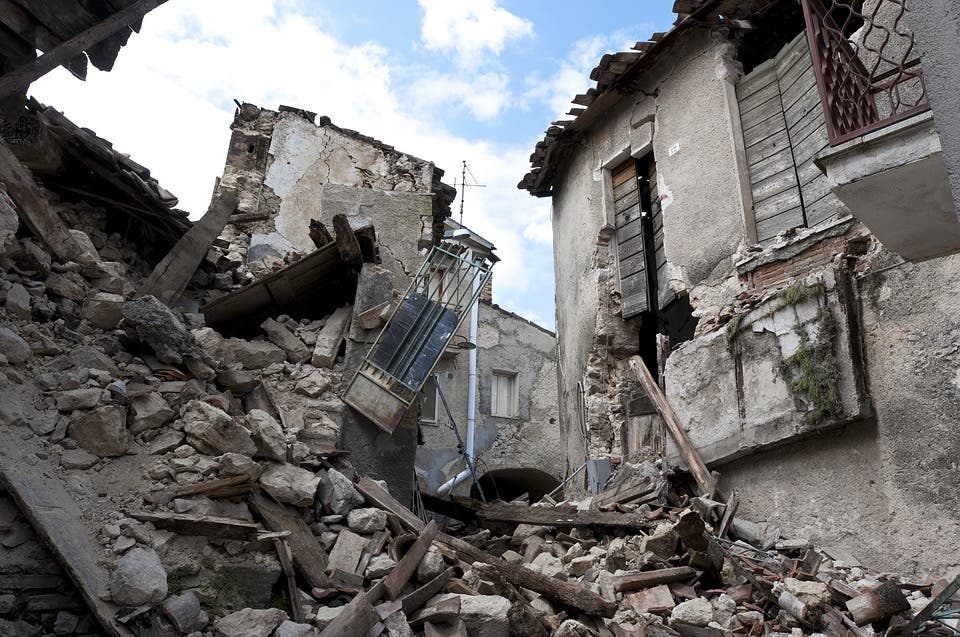 The discussion was sparked by a presentation at the Geological Society of America’s meeting in Washington, USA. Roger Bilham of the University of Colorado (CU) in Boulder and Rebecca Bendick at the University of Montana in Missoula reported that during the past 100 years, Earth’s slowdowns have correlated surprisingly well with periods of increased seismicity — especially for large earthquakes, with a magnitude of 7 and over. Since Earth is starting a cycle of roughly 32 years where it will slightly slow down its rotational speed, Bilham and Bendick predicted an increase in earthquake frequency and intensity in 2018.

“The year 2017 marks six years following a deceleration episode that commenced in 2011, suggesting that the world has now entered a period of enhanced global seismic productivity with a duration of at least five years,” they concluded.

The idea is this slight deceleration, while changing the length of the day by only a millisecond, would still release a tremendous amount of energy, which could “fuel” the increase in earthquakes. Exactly why these slight decreases in day length are linked to earthquakes (or whether they have a common cause) is unclear.

The hypothesis didn’t come out of the blue. In a previous work published in August in Geophysical Research Letters, they reported that earthquakes tend to cluster up in time — not place — and that earthquakes seemed to peak at 32-year intervals, something which they believe connected to the Earth’s core. Most of the devastating earthquakes originate in the crust, relatively close to the surface (less than 30 km deep) so seismologists don’t usually associate the core with seismic events, but it is certainly plausible that the core also plays a role in the grand scheme of things. At the equator, Earth spins 460 meters per second. Even slight speed mismatches between the core and the mantle could generate enough energy to power earthquakes.

The connection is certainly significant and deserves investigation, says Peter Molnar, a geologist also at CU. However, “It might be nonsense,” Molnar adds.

Earthquake prediction is a loaded minefield. The sheer complexity of seismic processes makes it impossible to predict any individual earthquake. This doesn’t necessarily mean that general trends or patterns can’t be established. This is exactly what Bilham and Bendick went for.

“What we started with was the idea that maybe earthquakes are more like neurons or batteries, in the sense that they have a certain amount of time required that charges them up and gives them a potential to fail, and after that charging interval, they can fail at any time.” Bendick says.

Still, before we start panicking about “scientists predicting massive earthquakes in 2018,” there are a few things we must consider.

First, it remains to be seen whether their hypothesis passes scientific scrutiny. While it builds on previous work which has been verified, it remains to be seen whether these new ideas also pass the test. Secondly, while the correlation seems indeed strong, it does not imply causation. No underlying mechanism or causal link has been determined. Even if we do see an increase in earthquakes in 2018, it’s hard to say that the Earth slowing down is causing them. Furthermore, earthquake frequency varies due to many aspects, some of which we have yet to identify. 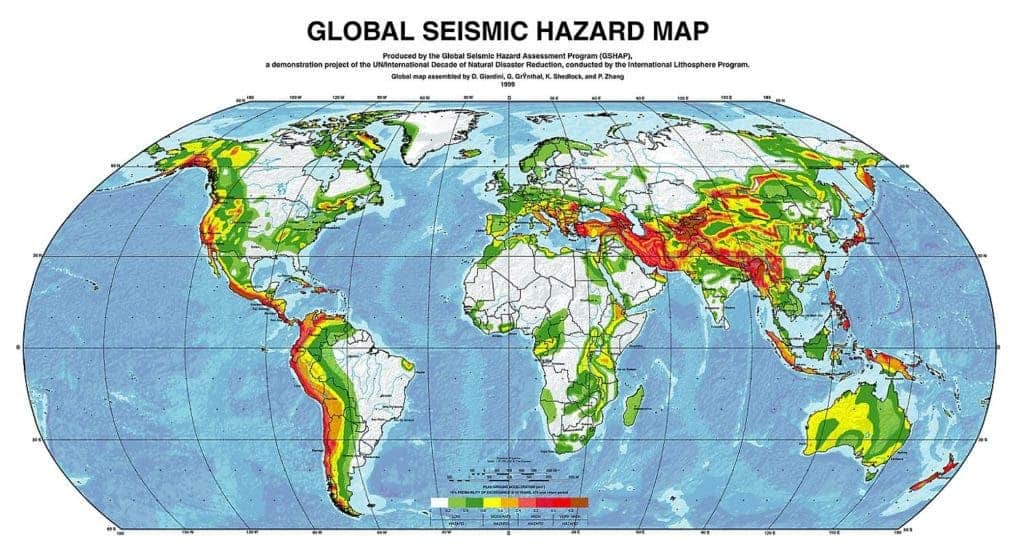 The study’s timeframe is also short. Since the cycle’s periodicity is at around 32 years, we’ve only had four peak years to spot a pattern. Statistical fluctuations can be large and there’s just not enough past data to say, with a satisfying degree of confidence, that this — increased seismicity — will happen in 2018. It’s certainly plausible, but just because it’s plausible doesn’t mean it will happen. If anything, it requires a leap of faith.

What Bilham and Bendick reported is an intriguing study. Personally, I think the world needs more of this “let’s see what’s happening here” studies — it’s a healthy approach which can lead to groundbreaking results. But the media often overreact when it comes to this type of research. Panic-inducing headlines catch on. Everyone wants a catchy angle, and real science often falls in the background. It remains to be seen whether the hypothesis stands the test of time or not. In the meantime, let’s not take “one study says this thing might happen” and turn it into “scientists predict disaster for billions of people,” shall we? That’s not only disrespectful, but also dangerous.

In the end, I think Bendick sums it up quite neatly:

“To me, this is a really fun and exciting and beautiful example of how science works,” Bendick says. “We put out this hypothesis, and two things are going to happen. One is that all of our colleagues are going to try to figure out why we’re wrong. That’s how it’s supposed to work. The other is that it’s a pretty bold forecast. By the end of next year, and certainly by 2020, we’ll have a solid test of the findings.”