Both men and women who believe in God tend to be worse at math, study suggets.

A new study which is bound to stir up some controversy found that both men and women who believe in God tend to be worse at math and have an overall worse understanding of biological and physical processes. 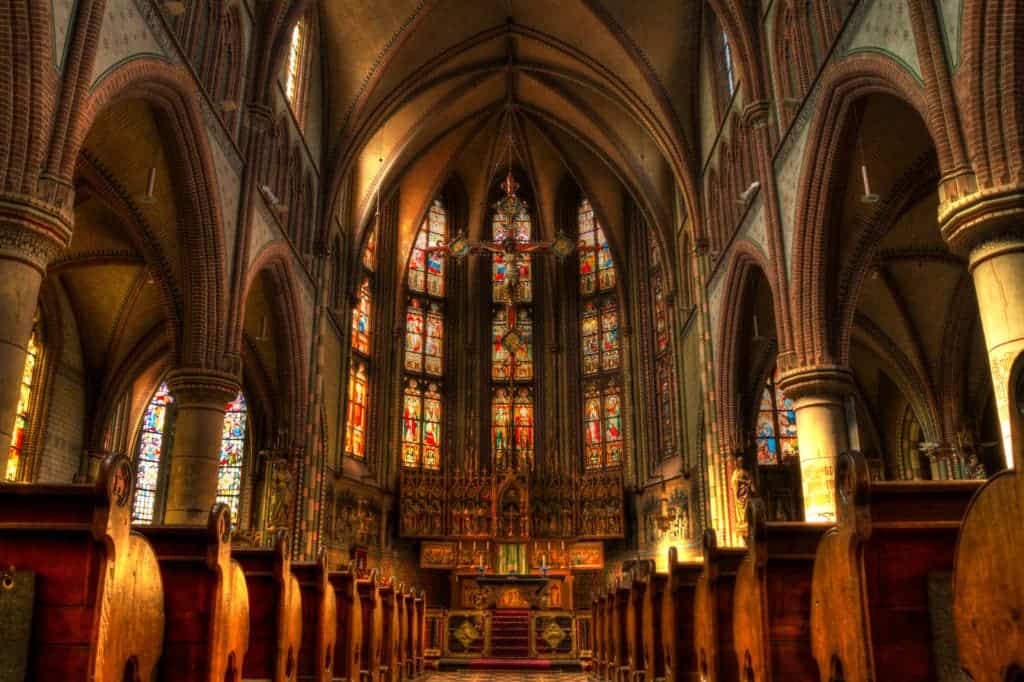 People who believe in gods, ghosts, or other paranormal things are sometimes derided for these beliefs, but that just seems petty. Surely you can believe in supernatural powers and still be a rational person, educated person, but this does say something about you. Now, researchers have found a correlation between said beliefs and a lower comprehension of the surrounding world.

Marjaana Lindeman and Annika Svedholm-Häkkinen of the University of Helsinki, surveyed 258 individuals, asking them about their beliefs. Specifically, they focused on two things: is there a god, and are there paranormal phenomena. The results were intriguing.

“The more the participants believed in religious or other paranormal phenomena, the lower their intuitive physics skills, mechanical and mental rotation abilities, school grades in mathematics and physics, and knowledge about physical and biological phenomena were… and the more they regarded inanimate targets as mental phenomena,” the authors told The Independent.

Now, there are many points to be made here. Lindeman and Svedholm-Häkkinen based their views on surveys of 258 Finnish people, which is not only a small sample size but also arguably not relevant for other populations. So there are some statistical and relevance questions. Also, no causation was addressed, only a correlation. Still, it is an interesting point.

Obviously being religious or spiritual doesn’t mean that you’re less able to understand the world around you. Nearly half of all scientists are religious/spiritual, so there’s no reason to believe you can’t be really good at science and still keep your spirituality. Furthermore, not all religious or spiritual beliefs treat science equally. Buddhism especially has a very scientific-friendly approach in some aspects and the Dalai Lama has often supported scientific beliefs over traditional beliefs. Yet there’s no denying that the dogma of big religions often promotes non-scientific approaches. Somewhere along the road, a line has to be drawn, especially considering the numerous science vs religion conflicts we see in day to day life. Unfortunately though, that’s never going to be easy.