Omega-3 supplements don’t really do anything for your heart, new study concludes

Contrary to popular belief, taking omega-3 fish oil supplements does little if anything to protect your heart. Omega-3 fats can still be a part of a healthy diet, but according to a new study, there just isn’t evidence that it provides any cardiovascular benefits. 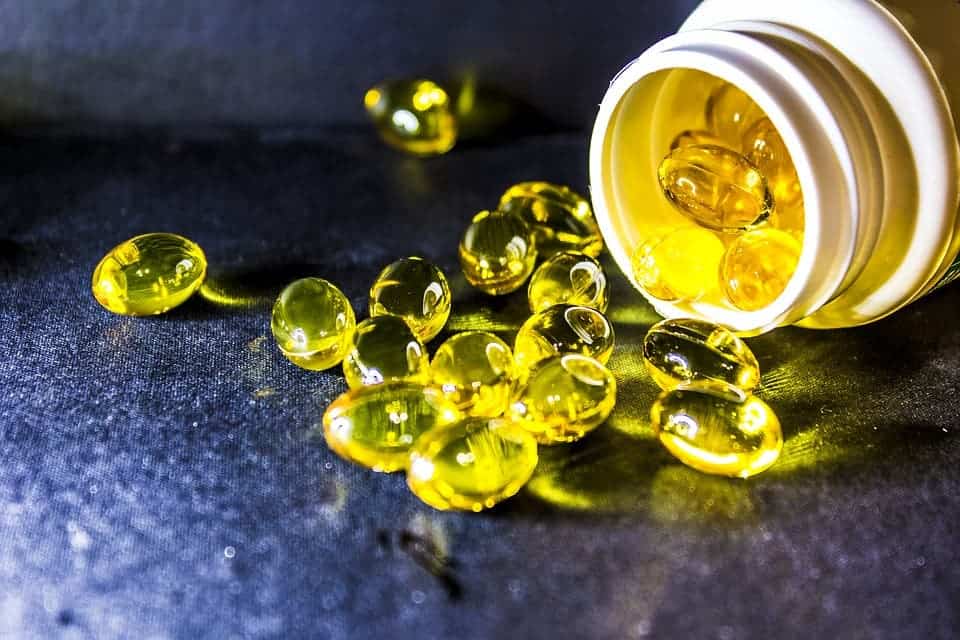 “This is the most extensive systematic assessment of effects of omega-3 fats on cardiovascular health to date,” the study reads. Cochrane, an independent network of researchers, analyzed 79 trial studies involving over 112,000 people, looking at the impact of omega-3 supplements — not omega-3 taken directly from fish.

In most trials, people in the supplement group were asked to take omega-3 fat supplements in the form of a capsule; only a few looked directly at fish or at other plant-derived omega fats such as margarine or walnuts.

Fish oil supplements made no real difference to the overall risk of death or heart attacks or strokes, the Cochrane researchers found. The plant-based omega fats did yield a small benefit, but the difference was barely noticeable.

“We can be confident in the findings of this review which go against the popular belief that long-chain omega-3 supplements protect the heart,” said Cochrane lead author, Dr Lee Hooper from the University of East Anglia. “This large systematic review included information from many thousands of people over long periods. Despite all this information, we don’t see protective effects.”

Essentially, Hooper and colleagues note that moderate and high-quality evidence suggests that increasing EPA and DHA has “little or no effect on mortality or cardiovascular health (evidence mainly from supplement trials)”. There are some trials which found that ALA may slightly reduce cardiovascular risks, mortality, and arrhythmia, but the Cochrane researchers considered those to be low-quality. The study conclusions read:

“There is evidence that taking omega-3 capsules does not reduce heart disease, stroke or death. There is little evidence of effects of eating fish. Although EPA and DHA reduce triglycerides, supplementary omega-3 fats are probably not useful for preventing or treating heart and circulatory diseases. However, increasing plant-based ALA may be slightly protective for some heart and circulatory diseases.”

However, this doesn’t mean that you should eliminate fish from your diet — there is still plenty of evidence suggesting that fish can be an integral part of a healthy diet, particularly oily fish, such as salmon, fresh tuna, or mackerel, which have “good” fats. However, the main takeaway from this study is that when it comes to protecting your heart, you shouldn’t put that much hope into omega-3 supplements.

The study was published in Cochrane Library.