Researchers say the chance of getting any meaningful benefit from taking omega-3 is one in 1,000.

by Mihai Andrei
in News, Nutrition, Science
A A 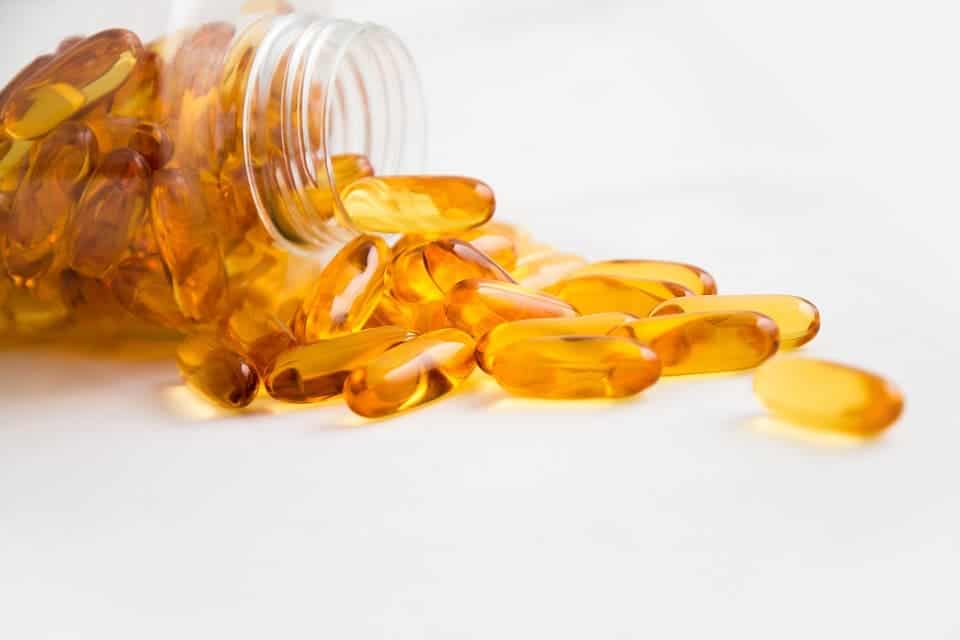 When it comes to nutrition, the health benefits of certain items aren’t always clear-cut — and fish oil is no exception. Often touted as a miracle ingredient due to the omega-3 fatty acids it contains, fish oil has developed into a billion dollar industry, being consumed not only over the counter as a supplement, but also in a variety of foods such as cereal, yogurt, and even juice.

But the scientific evidence behind the benefits of fish oil remains surprisingly inconclusive — especially when compared to the amount of social traction it’s received.

Take the link to cancer, for instance. Some studies suggest that it reduces cancer risk, while others report the opposite — that it increases the risk. Furthermore, while it is often recommended by nutritionists, it only seems to work in natural foods; a recent study found that supplements don’t do anything to protect the heart from any heart disease.

Now, a new study sheds new light on the efficiency of omega-3 fatty acids, finding no significant association between them and improved heart health. Researchers say the chance of getting any meaningful benefit from taking omega-3 is one in 1,000.

Writing in JAMA, the team present their analysis of 10 large randomized clinical trials which concludes that the rumors about the benefits of fish oil have greatly been overstated.

“This meta-analysis demonstrated that omega-3 fatty acids had no significant association with fatal or nonfatal coronary heart disease or any major vascular events. It provides no support for current recommendations for the use of such supplements in people with a history of coronary heart disease.”

Simply put, fish oil doesn’t really seem to do anything, aside from some very fringe scenarios. As Cochrane lead author Dr. Lee Hooper from the University of East Anglia summed it up:

“This large systematic review included information from many thousands of people over long periods. Despite all this information, we don’t see protective effects.”

This isn’t the only recent study to find no significant upside to omega-3 oils. Just recently, a systematic review evaluating 79 of the best-conducted experiments on omega-3 found no evidence on the benefits of supplements, and only minor effects on plant-derived omega.

However, this doesn’t mean that fish oil is useless. It can still be a significant part of a healthy diet. The healthiest dietary advice encourages fish consumption rather than taking supplements. There is, however, a caveat: some fish contain small amounts of chemicals which, if consumed in large quantities, can be harmful.

The study has been published in the Cochrane Library.