by Mihai Andrei
in News, Offbeat 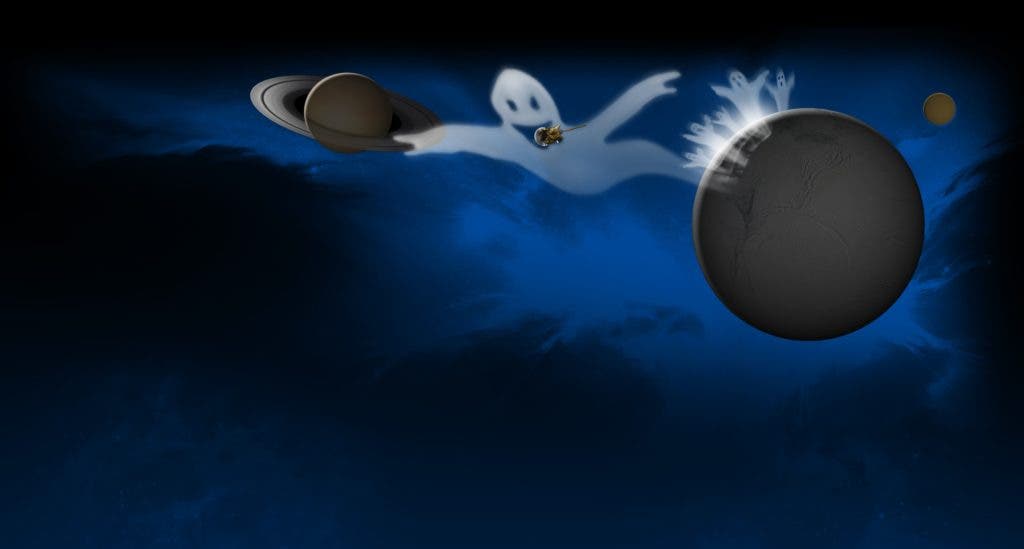 When you start exploring the wonders and mysteries of the universe, you get to see some interesting things. But NASA isn’t just using its eyes, it’s also using its ears to scout the universe. Some spacecraft have instruments capable of capturing radio emissions, is that I’m saying. These can be converted to sound waves, and the results are quite eerie. Spooky, one might say.

Just in time for Halloween, NASA’s put together a compilation of elusive “sounds.” From howling planets to whistling helium and strange moons, this is how space Halloween sounds like.

NASA also added a description of what these sounds are and how they came to be.

NASA actually has an impressive collection of sounds and playlists; on their Soundcloud page, you can access Rocket Engine Sounds, podcasts, as well as many otherworldly noises. But my favorites are, by far, these spooky sounds.