While most of the world is sluggish about EVs, Japan seems to be light years ahead. The island state's pro-electric car incentives have paid off and it's never been easier for a Japanese to drive an electric car. Officially, there are now more charging stations than gas stations in the country.

While most of the world is sluggish about EVs, Japan seems to be light years ahead. The island state’s pro-electric car incentives have paid off and it’s never been easier for a Japanese to drive an electric car. Officially, there are now more charging stations than gas stations in the country. 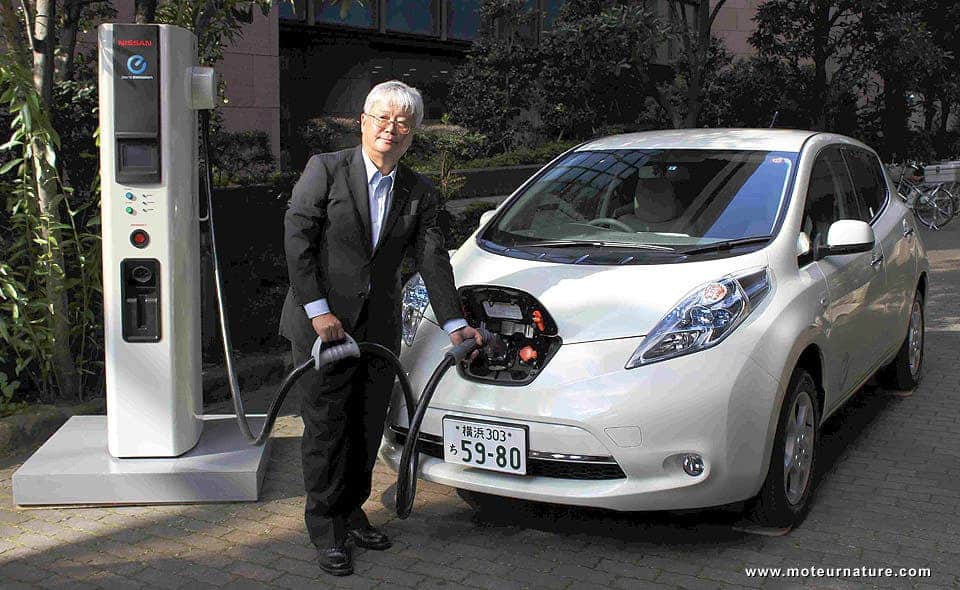 The biggest problems the market has with EVs have to do with price, autonomy and infrastructure. Today, you can buy an electric car for as little as $22,000, in the case of Mitsubishi i-MiEV, or as much as $100,000, in the case of Tesla’s roadsters. Autonomy has long ceased to a problem as most vehicles can log anywhere from 150 to 300 miles in one charge. The infrastructure has been lacking, though. But not in Japan.

From North to South, West to East, the country of the rising sun is littered with CHAdeMO DC quick chargers — as many as 2,819 by the last count. That’s vastly superior to the 1,532 stations installed in Europe or the measly 854 in the United States. Factor in that we’re talking about an island state that’s a lot smaller than either of the former two, and it’s clear that Japan is way ahead of the pack.

The big caveat is that most of these charging stations are privately owned, in people’s garages, whereas a gas station is public. For this reason, critics have dismissed Nissan’s report but seem to miss the sharing economy train. Uber shares rides, Airbnb shares homes, and perhaps a new service will finally help people share chargers. When this happens the service will be indistinguishable from being public, much as an Airbnb apartment is indistinguishable from a hotel.

Moreover, more public high-speed charging stations are expected to come online in Japan. Tesla Motors has its own Supercharger network, which actually forms the bulk of the stations found in the United States. The company wants to open more in Japan.

Hype or not, Japan is truly a shining light in the EV market, one that others will hopefully follow.