What are gravitational waves (an explanation for dummies)

by Keerthi Vasan
Reading Time: 7 mins read
A A

This is going to be an amazing journey. Ready?

When we usually talk of gravitation we are bound to think like Newton, where objects are assumed to exert a force upon each other.

Like imaginary arrows of force in space. But this picture, although enough to explain the workings of the universe on a large scale, crumbled with the advent of Einstein’s Theory of Relativity.

What is the Space-Time Fabric?

Think of space-time fabric as an actual cloth of fabric.. 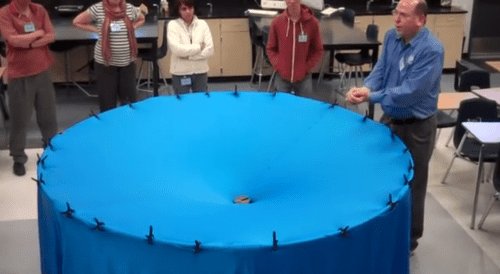 When you place an object on the fabric, the cloth curves. This is exactly what happens in the solar system as well.

The sun with such a huge mass bends the space-time fabric. And the earth and all the planets are kept in orbit by following this curvature that has been made by the sun. Depending on the various masses of objects, the way they bend this fabric also varies. 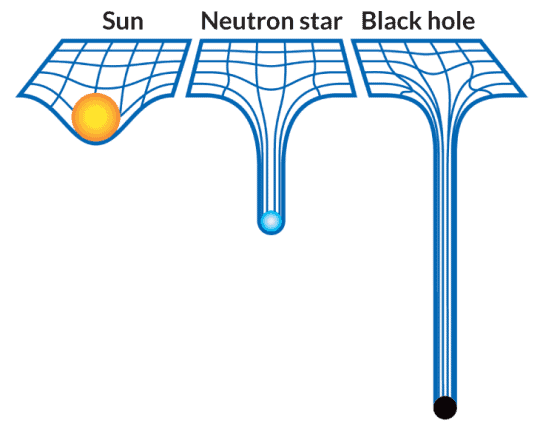 What are Gravitational Waves?

If you drop an object in a medium such as water, the collision produces ripples that propagate as waves through the medium. 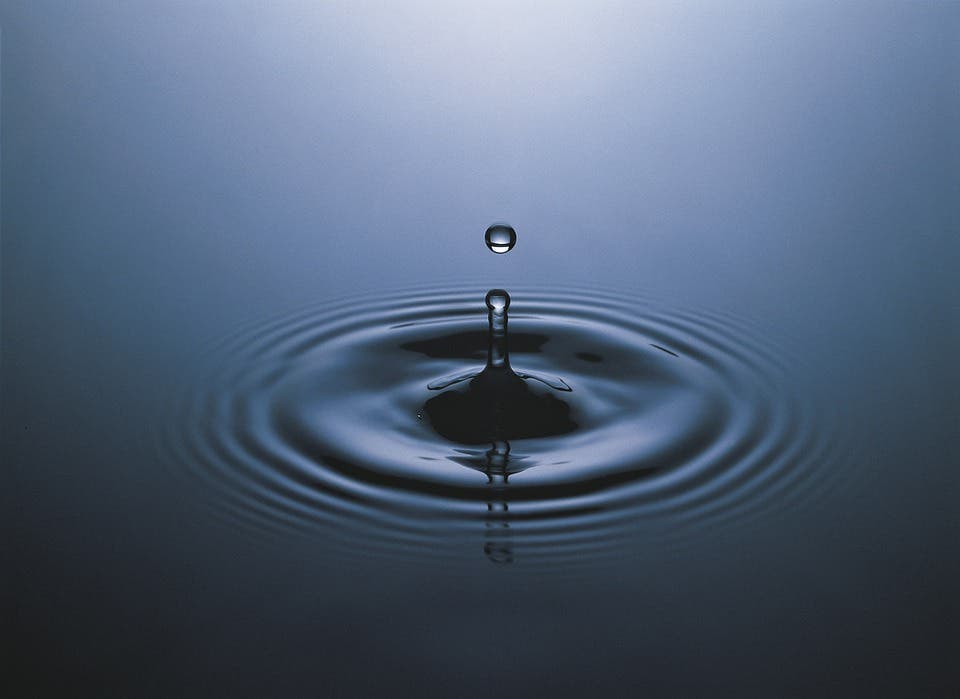 And the nature of these waves is that they don’t require a medium to propagate.

How do you make one?

Everything with mass/energy can create these waves. 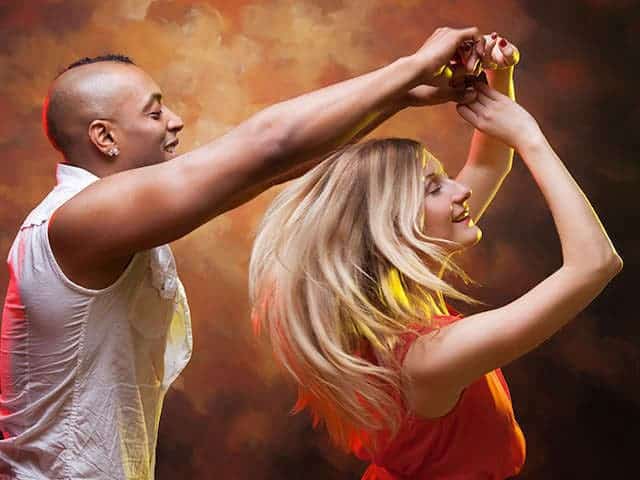 Two persons dancing around each other in space too can create gravitational waves. But the waves would be extremely faint.

You need something big and massive accelerating through space-time in order to even detect them.

And orbiting binary stars/black holes are valuable in this retrospect.

How can you detect them?

Let’s turn to the problem of detecting them assuming you do find binary stars/black-holes in the wondrous space to suite your needs.

Well, for starters you cannot use rocks/ rulers to measure them because as the space expands and contracts, so do the rocks. ( the distances will remain same in both the cases )

Here’s where the high school fact that the speed of Light is a constant no matter what plays an important and pivotal role.

By allowing the light waves from the contraction and expansion to interfere with each other, as it happens in any interferometry experiment, we can detect the expansion or contraction. Voila! 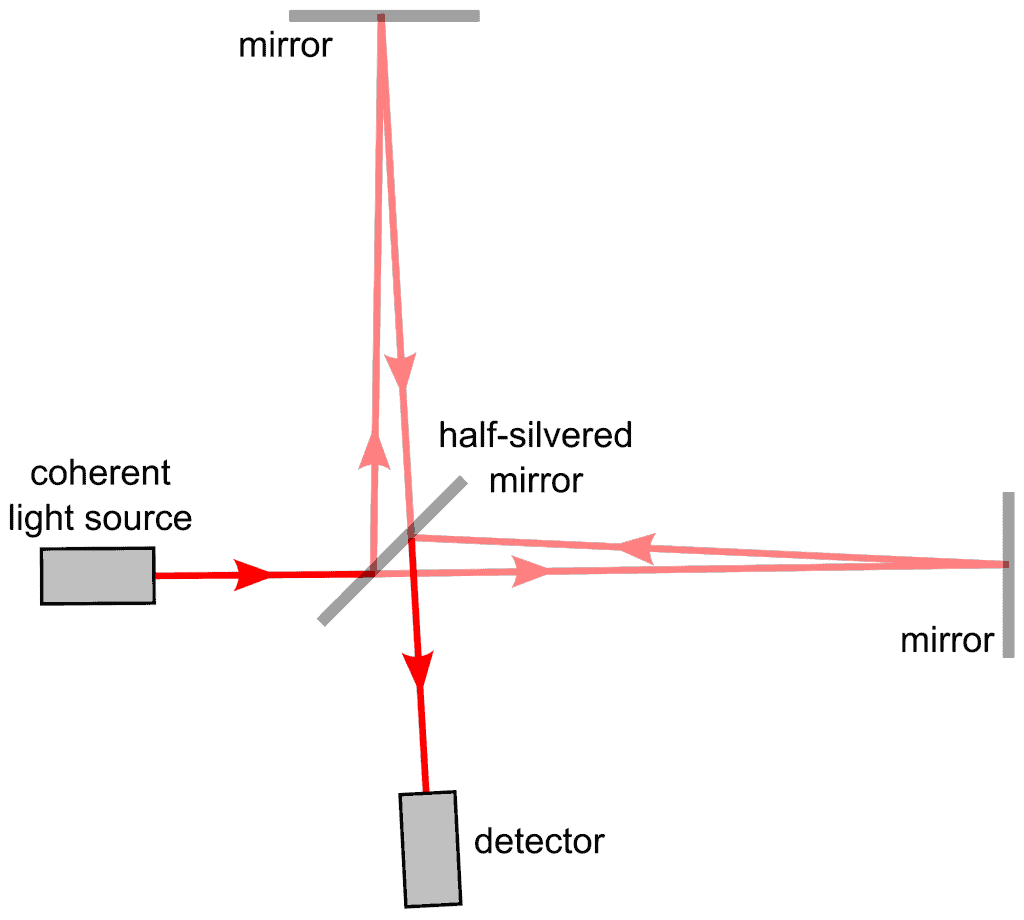 And this is exactly what they did! ( on a macroscopic level ) at LIGO (Laser Interferometer Gravitational-Wave Observatory) 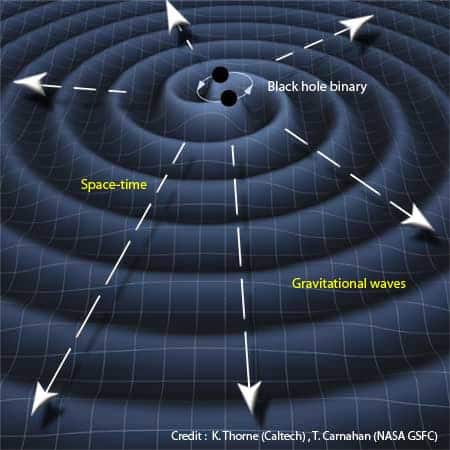 Two Black Holes with masses of 29 and 36 solar masses merged together some 1.3 Billion light years away.

The merger of these two black holes results in the emission of energy equivalent to 3 solar masses as Gravitational Waves.

This signal was seen by both LIGO detectors, in Livingston and Hanford, with a time difference of 7 milliseconds.

And with the measurement of this time difference, physicists have pronounced the existence of Gravitational Waves. 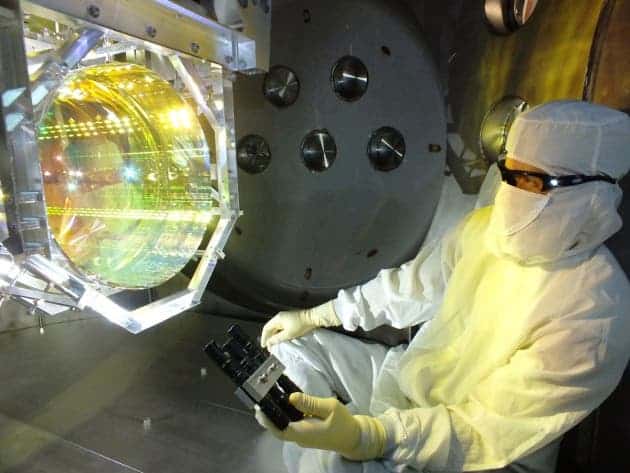 All this is most certainly easily said than done and requires meticulous and extensive research, not to mention highly sensitive instruments.

Had they not have measured this time difference, we might have had to wait for the merger for more massive black holes to collide and maybe even build more sensitive instruments to detect these waves..

Why is this discovery a Big Deal ?

Gravitational waves gives us another way to observe celestial phenomenon. These waves also form when supernovae explode, when black holes collide and during many other space activities.

Detecting them might give us a new perspective into the cosmic events. There is hell of a lot of space that is left unexplored or lies beyond human exuberance and this discovery might shed some light on it. ( like the big bang per se )

The ultimate goal is to understand the fundamental laws of the universe. It is a quest through the oblivion towards a theory of everything. 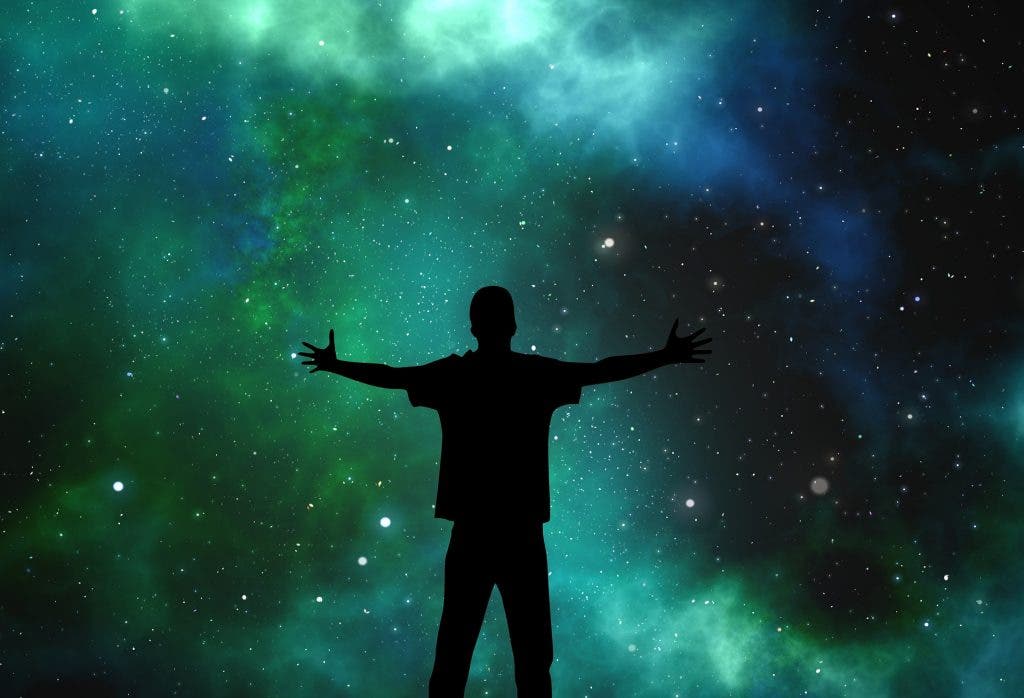 Although it is unknown how many years/decades it might take to get us there, but these discoveries are markers to getting there.

And Einstein predicted this a 100 years back! 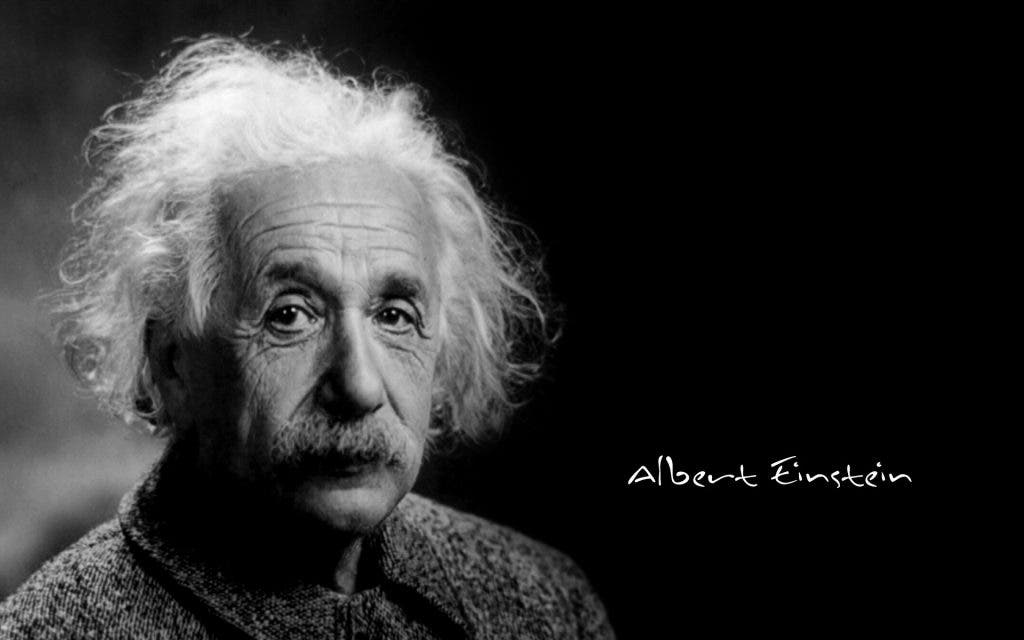 Note: Hope you are able to understand and appreciate the profundity of the discovery done by mankind from this post. It is truly an amazing moment to be alive.