For conceptual and engineering breakthroughs that have made deep neural networks a critical component of computing.

by Mihai Andrei
in News, Technology
Reading Time: 4 mins read
A A
Share on FacebookShare on TwitterSubmit to Reddit

The Turing Award, the highest distinction in computer science (often regarded as the “Nobel” of computing) has been awarded to three computer scientists who laid the foundations for many of the advances currently taking place in Artificial Intelligence (AI). 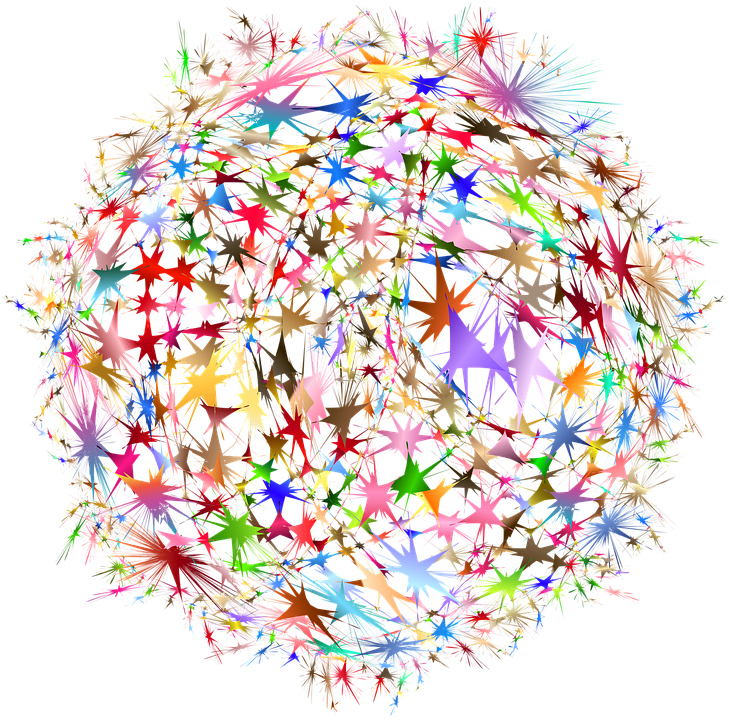 AI is all the rage nowadays, and the technology promises to revolutionize the world in a number of ways that we are only starting to foresee — but it wasn’t always the case. For many years, machine learning and AI were considered “flaky” or simply disregarded as unsound science. Prof. Hinton hinted at that past, telling BBC that the three of them really believed in AI when most of the community was against it:

“I think it’s great that the computer science community has recognized that this stuff is not flaky. For many years, they thought that neural nets were not respectable.”

“It’s very nice to be recognized now that it is fashionable,” he added.

[panel style=”panel-info” title=”Neural Networks” footer=””]An artificial neural network is a computing system loosely inspired from a biological brain. These systems “learn” to perform tasks, either with or without supervision. In recent years, these networks have taken huge strides in fields such as image recognition and generation, data analysis, and even scientific research.

We might not always realize it, but every day of our lives, we interact with technologies made possible by the developments and subsequently, the achievements of the three AI ‘godfathers’. The Association for Computing Machinery (ACM), who offers the Turing Award, rightfully decided to reward the pioneers.

“Artificial intelligence is now one of the fastest-growing areas in all of science and one of the most talked-about topics in society,” said ACM president Cherri M. Pancake in a statement. “The growth of and interest in AI is due, in no small part, to the recent advances in deep learning for which Bengio, Hinton, and LeCun laid the foundation. These technologies are used by billions of people. Anyone who has a smartphone in their pocket can tangibly experience advances in natural language processing and computer vision that were not possible just 10 years ago. In addition to the products we use every day, new advances in deep learning have given scientists powerful new tools — in areas ranging from medicine to astronomy to materials science.”

In 1983 Hinton co-invented Boltzmann machines —  one of the first types of neural networks to use statistical probabilities. He also published several groundbreaking studies, including a seminal paper demonstrating that the strength of the connections within a neural network can dramatically improve the learning capability of software systems. In 2007 Hinton coauthored an unsupervised learning paper titled Unsupervised learning of image transformations.

LeCun worked as a postdoctoral researcher under Hinton and worked to improve these backpropagation techniques. He developed convolutional neural networks — the kind of systems used in image recognition and analysis. Meanwhile, Bengio worked with LeCun on computer vision breakthroughs at Bell Labs but then went on to apply neural networks to natural language processing. All the modern machine translation softwares rely, in one aspect or another, on his work. More recently, he is working on a method which can enable neural networks to create hyper-realistic images. He is also one of the founders of a $1 billion non-profit organization which aims to ‘solve AI for the good of humanity’.

All three researchers are still very active and highly influential in the field.

The first winner of the Turing Award (named after Alan Turing, widely considered to be the father of theoretical computer science and artificial intelligence) was Alan Jay Perlis, famous for his pioneering work on computer programming languages. Other winners include Tim Berners-Lee, who invented the world wide web, and Whitfield Diffie, who helped pioneer public-key cryptography.