We're not going to discuss any politics but what we are going to do is a bit of fact checking.

by Mihai Andrei
in News
Reading Time: 4 mins read
A A
Share on FacebookShare on TwitterSubmit to Reddit 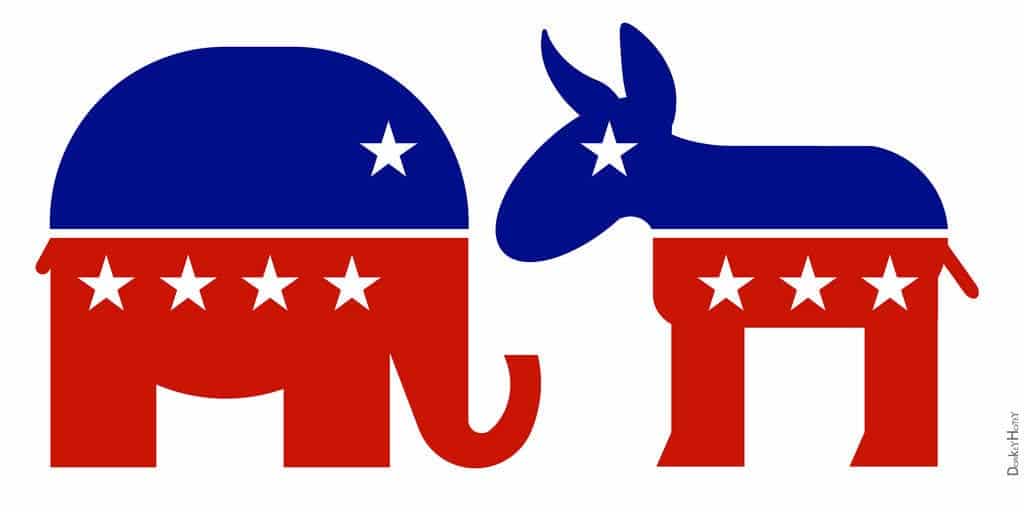 A major US presidential debate took place last night, between the two main candidates: Hillary Clinton and Donald Trump. We’re not going to discuss any politics but what we are going to do is a bit of fact checking, especially on aspects where science can chip in. NPR has done a full fact-checking on the entire debate – if you want to get a comprehensive view of what the candidates said, I recommend reading it.

Climate change is a hoax

Hillary Clinton: Donald thinks that climate change is a hoax perpetrated by the Chinese. I think it’s real.

Donald Trump: I did not — I do not say that.

In fact, he did, several times. Most notably and easy to check, in a Tweet from 2012:

The concept of global warming was created by and for the Chinese in order to make U.S. manufacturing non-competitive.

Donald Trump: Our energy policies are disaster. Our country is losing so much in terms of energy, in terms of paying off our debt.

Ironically, the US has increased its oil and gas production during President Obama’s time in office. The U.S. has been the world’s leading producer of natural gas since 2011 and the top producer of oil since 2013. Oil is also cheaper than it was during the Bush administration, though arguably that doesn’t have much to do with the US administration.

Hillary Clinton: So let’s have paid family leave, earned sick, days let’s be sure we have affordable childcare and debt-free college.

The last part was a central aspect of Hillary’s presidential run. She has announced a plan for tuition-free public college for working families.

First of all, this applies only to in-state students who go to a public college or university and second of all, even if the government would pay for the tuition, that would still leave the student to deal with boarding and accommodation costs, which make up more than half of the average $18,943 sticker price at a four-year public university, according to the College Board. So tuition free does not equal debt free.

An analysis by the NYCLU revealed that New Yorkers have been subjected to police stops and street interrogations more than 5 million times since 2002, and that black and Latino communities continue to be the overwhelming target of these tactics. Nearly nine out of 10 stopped-and-frisked New Yorkers have been completely innocent.

Also, studies by researchers at Columbia University and elsewhere say the widespread use of stop-and-frisk resulted in relatively few arrests or illegal gun recoveries. Lester Holt, the moderator, also added that stop-and-frisk was ruled unconstitutional specifically because it overwhelmingly targeted black and Hispanic people.

Donald Trump: No, you’re wrong. It went before a judge who was a very against police judge.

Lester Holt was, in fact, right. Stop-and-frisk was ruled unconstitutional by a federal district judge.

Hillary Clinton: Now I believe in community policing and in fact violent crime is one half of what it was in 1991; property crime is down 40 percent. We just don’t want to see it creep back up.

While it is true that crime has reduced significantly since 1991 and has almost reached historic lows, things aren’t all rosy. An FBI report shows that violent crime increased by nearly 4 percent between 2014 and 2015, with murders rising by nearly 11 percent. A few major cities in the US are largely responsible for the rise.

All in all, the topic of science wasn’t brought up at all, aside for the remark on climate change. There were many more dubious statements from both candidates, as well as some which were outright false (most of them on Trump’s side). If you want to learn more about the validity of their claims, again – NPR has a great article up.