If you want to fight dogmatism, you first need to learn how it works in the minds of people.

by Mihai Andrei
in News, Science
Reading Time: 5 mins read
A A
Share on FacebookShare on TwitterSubmit to Reddit

After he won the elections, President Donald Trump said that at least three million votes were illegally cast against him. The statement came out of nowhere and has since been refuted by numerous fact-checkers, but Trump just wouldn’t accept it. He called for a special commission to investigate it and try as they might, no one was able to find any evidence. Despite a rampage of facts and obvious truths, he clings to his idea. This is what scientists call dogmatist behavior.

Dogmatists are people who assert their opinions in an unduly positive and arrogant manner, with little regard to realities. They have a dogma and they stick to it, no matter what. They don’t need to be religious, though many are. You probably know at least one person like this, someone who just has their ideas set on something and won’t change it no matter what. Two newly published studied what makes these people tick and what makes them refuse to accept reality.

A lack of critical thinking

You could also say that dogmatists, these people who just won’t change their opinion, aren’t really thinking about what they’re saying.

“It suggests that religious individuals may cling to certain beliefs, especially those which seem at odds with analytic reasoning, because those beliefs resonate with their moral sentiments,” said Jared Friedman, a PhD student in organizational behavior and co-author of the studies.

Of course, that isn’t the only aspect worth considering. Rigidity is also a major factor, and this also makes a lot of sense. The more rigid you are, the less likely you are to consider other people’s opinions. This goes hand in hand with empathy.

But empathy, as researchers found out, is a two edged sword.

The pen is mightier than the sword

If you think about terrorists, for instance, you’d probably be surprised to see that within their own bubble, they’re highly empathic. They have a moral compass which tells them that what they’re doing is good, but their moral compass is not tuned to reality. They’re so empathic with “their own” people that they just don’t see anyone else as people, and this can have devastating consequences.

But this also tells us something: how to communicate with them. Friedman and Jack say that if you want to get something through to these people, you have to understand what makes them tick and use that as a bridge. For instance, if you want to talk to a religious dogmatist, use his sense of morality because that’s what he guides himself with. If you’re talking to a non-religious dogmatist, try to use logic. If you’re reaching out to empathic people, empathy matters more than facts. 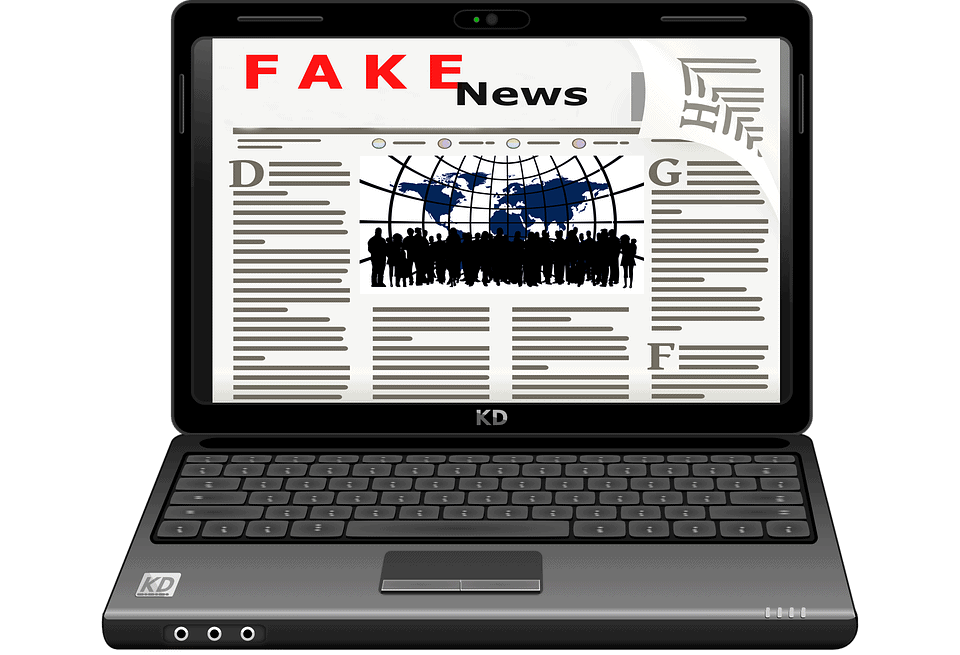 This is easily visible in today’s world, especially in the US. Jack comments:

“With all this talk about fake news, the Trump administration, by emotionally resonating with people, appeals to members of its base while ignoring facts.”

It obviously works. Many believe Trump, despite the same lack of evidence. Basically, he’s pushed his dogmatism to others. He became the Dogmatist-in-Chief.

The studies support what was already suggested from previous works: that the brain has two networks — one for empathy and one for analytic thinking. In healthy, thinking people, these networks alternate between each other. Basically, the brain chooses whichever is most suitable to the situation: when you’re having fun with friends, it’s empathy time. When you’re taking a test, analytic takes over. But obviously, this isn’t always working properly. We shouldn’t really be looking at our voting system using our feelings, something is awry. This is what the studies ultimately conclude: that in dogmatists, these hemispheres are not in balance with each other. In religious dogmatists, empathy rules. In non-religious dogmatists, the analytic rules — but again, without any (or very little) critical thinking.

Researchers say there is a great applicability of this study. After all, dogmatists can take a position on any number of things, from politics or religion to eating habits or racism.

There are several ways to look at it. In many regards, the brain can be (metaphorically) viewed as a muscle. If you don’t train it through critical thinking, then you’re at the mercy of whoever screams the loudest in your ear. If you do, then you’ll start to think for yourself more and your brain will fit into a healthy pattern. Another way of looking at this issue is by fixing a problem. I hope it’s safe to say we don’t want a society of dogmatists, and we need to start healthy conversations — now we know how.

For instance, if a person is against abortion on religious grounds, you might want to avoid taking the “reason” route. Yes, you could explain that the Bible or any other holy book doesn’t mention abortion, or that at one-month-old, we’re not really talking about a human being. Those are reasonable arguments, but they might not get you very far. Instead, you might want to explain that no woman is happy when she has an abortion. She is doing it because she feels the alternative is much worse, and this is a way of reducing suffering. The main reasons why women have abortions is that they feel it will have a negative impact on their lives or because they simply can’t afford it. Raising a baby in poverty, insecurity, and perhaps violence is certainly something that nobody wants.

At the end of the day, we’re living in a world where opinion divides are getting stronger and stronger, and picking the right side doesn’t really matters that much. What matters is finding a way to bridge both sides, and walking the right path together. This is what researchers hope their studies will help us do.

Journal Reference: Jared Parker Friedman and Anthony Ian Jack — What Makes You So Sure? Dogmatism, Fundamentalism, Analytic Thinking, Perspective Taking and Moral Concern in the Religious and Nonreligious.