by Mihai Andrei
in News, World Problems
A A

A new study published in The Lancet found that many of the negative myths propagated by many media outlets are just that — myths. Instead, migrants tend to provide a number of benefits.

“Contrary to the negative representation of migrants in the media as a burden to health systems, our research provides substantial evidence in support of the mortality advantage of migrants compared with the general population in high-income countries,” the study reads. “These results therefore challenge misconceptions and policies that do injustice to migrants, representing them as a risk and burden to health systems and society, and instead highlight positive contributions of migration in these countries.” 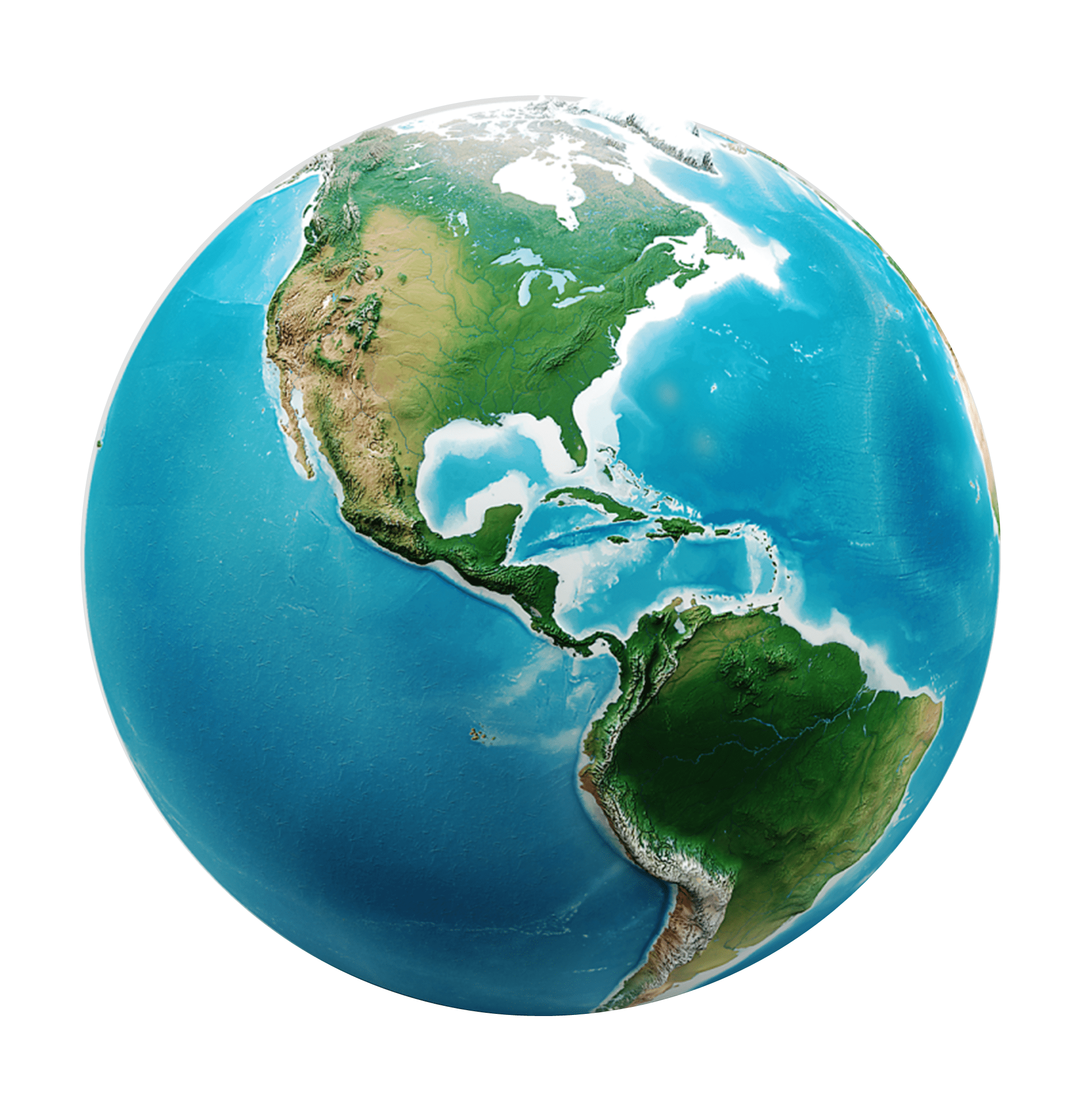 Migration is definitely a hot topic in modern times. To an extent, it affects all of us, and it’s an issue many people feel quite strongly about — one way or another. In many parts of the world, migration has been used as an excuse to favor isolationist and even xenophobic policies. Migrants are portrayed as dangerous people: they bring unwanted cultural changes, take jobs from locals, and even bring diseases — at least that’s what much of the media would have you believe. But if you look at the hard facts, that’s hardly true, researchers say. Instead, the truth is actually the exact opposite.

In the grand scheme of things, migrants don’t bring diseases — they help fight it. While disease rates can be higher for immigrants before or immediately after settling in, this rate quickly drops down to the background level. Furthermore, conditions in refugee camps are often what contributes to undervaccination and the spread of infectious disease.

“There is no evidence to show that migrants are spreading disease,” said Dr. Paul Spiegel, who directs the Center for Humanitarian Health at Johns Hopkins School of Public Health. “That is a false argument that is used to keep migrants out,” Spiegel told NBC News. It’s not the immigrants themselves spreading disease, Spiegel noted.

The study also reports that international migrants are less likely than the rest of the population to die of heart disease, cancer, respiratory diseases, and other illnesses, with the exception of hepatitis, tuberculosis, and HIV — however, these increased rates are limited to migrant populations were not observed in the general population.

Furthermore, the study showed that migrants commonly contribute more to the economy than they cost, contradicting another of the most common myths. The quicker they are integrated into society, the quicker they can provide these benefits and contribute to the overall wellbeing of society. If they are shunned, dehumanized, and kept in unsafe and unhealthy conditions, this will not help anyone, researchers note.

“Contrary to the current political narrative portraying migrants as disease carriers who are a blight on society, migrants are an essential part of economic stability in the U.S.,” added Terry McGovern, who heads Columbia University’s Department of Population and Family Health.

Simply put, migrants will help a country if treated decently, and the way we treat them will shape our countries for years to come.

Several previous studies have shown that migrants provide a strong economic boost, and often produce work-related innovation. They also help occupy key positions vital for any society. For instance, previous reports found that in Britain, 37% of doctors were educated in another country, whereas in the US, 29% of physicians were born outside of the country.

“In too many countries, the issue of migration is used to divide societies and advance a populist agenda,” Horton added.

The study was carried out for international immigrants in high-income settings. Researchers admit that there are significant limitations to the study, as well as a strong heterogeneity between different groups of immigrants. Data is quite scarce in some cases, and it’s difficult to carry out a coherent analysis. However, the trends are strong, and very clear.

Globally, 258 million people reside outside their country of birth. An estimated one billion people are migrating in the same country. Migration is happening and will continue to happen — regardless of what some politicians and fearmongers would have you believe — and this is a good thing. Immigration should be a key aspect of any national and international strategy, and overall, it is very useful.

Researchers conclude with a call for solidarity. That’s the rational and the humane thing to do.

“The populist exploitation of public fears about migration has led to rising levels of nationalism, xenophobia, and hate crimes,” Lancet editor Richard Horton said. “The purpose of this commission is to bring the subject of discussion about migration down to people, back to people’s health and their wellbeing. That’s the issue we should be concerned about: solidarity between peoples.”

The study has been published in The Lancet.