The European Union agreed to drastically reform its fishing policy

by Mihai Andrei
in Animals, Environmental Issues
Reading Time: 3 mins read
A A
Share on FacebookShare on TwitterSubmit to Reddit

50 years ago, if you took a cod from European waters, you’d have to cut it to be able to cook it. Nowadays, cooks easily fit one fish in a frying pan, even with a few vegetables. As unimportant as this fact may seem,it is actually a good reflection of the huge drop in fish numbers.

Blame it on the decimation of the dinner plate on industrial overfishing of Europe’s once plentiful waters, blame it on poor regulations, blame it on whatever, but one thing’s for sure: fish populations are going down, dramatically.

But leave it to Europe to pave the way and be the first continent to take a significant measure: the European Union has backed landmark legislation that could well prevent the commercial extinction of some of the continent’s favorite fish, and protect numbers of all populations.

“This is a historic deal. It has a commitment to rebuild fish stocks and a legally-binding target to end overfishing,” said Uta Bellion of The Pew Charitable Trusts, a nonprofit organization.

The plan — backed by representatives of EU member states, the European Parliament and the executive commission — compels the fishing industry to respect scientific advice on overfishing, vastly reduce the amount of fish thrown into the sea and give additional protection to sensitive areas.

“If we carried on, potentially 90 percent of all fish stocks would be unsustainable and at risk within the next decade,” said Davies, a British Liberal Democrat who led the push for change.

Does this actually matter, or is it too little too late? Well, the main player when it comes to overfishing is China – China reports less than 10% of everything they fish, and they fish not only in Asia, but also in Africa, and even near the Americas! 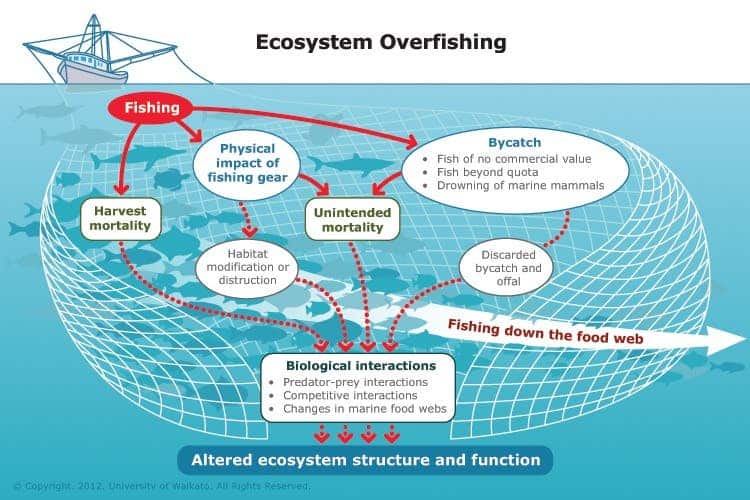 But this is definitely very good news! European coasts have lots of fish – or at least they had, at the end of WWII.

But as decades pass, population increases, and fishing vessels get bigger and bigger.

“We quickly had too many boats chasing too few fish,” Davies said.

So when does it kick in ? Under this new plan, overfishing should end by 2015 for most species and by 2020 for all stocks, with a ban on approving catch quotas that are not in line with scientific advice.