They're big, and until now, they remained hidden

Scientists have discovered three enormous canyons under what is one of the last unexplored places on Earth: the Antarctic subglacial.

“No one knew exactly what was there” Dr. Kate Winter, from Northumbria University’s Department of Geography and Environmental Sciences, said in a statement. 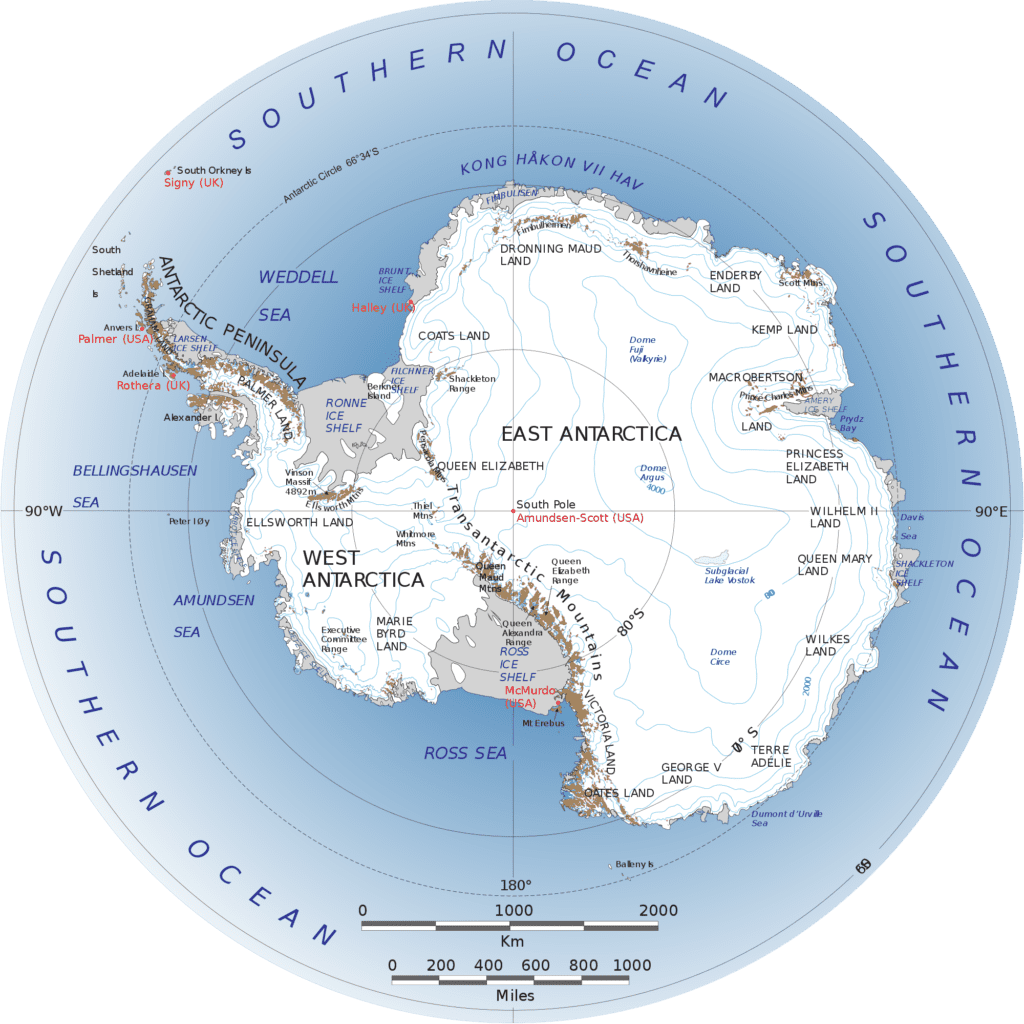 Although we have extensive data from satellites from most areas of the world, there is still a gap around the South Pole area, which is not covered by satellites due to the inclination of their orbits. This is where the new PolarGAP program steps in — it was designed to fill in this gap.

“Remarkably the South Pole region is one of the least understood frontiers in the whole of Antarctica,” Dr Fausto Ferraccioli, the PolarGAP project’s principal investigator, explained in a statement. Dr Ferraccioli said the findings help scientists “understand how the East Antarctic Ice Sheet may have responded to past change and how it may do so in the future.”

The new geophysical data will enable new research to understand the geological processes that created the mountains and basins before the Antarctic ice sheet was even born, Ferracioli said. 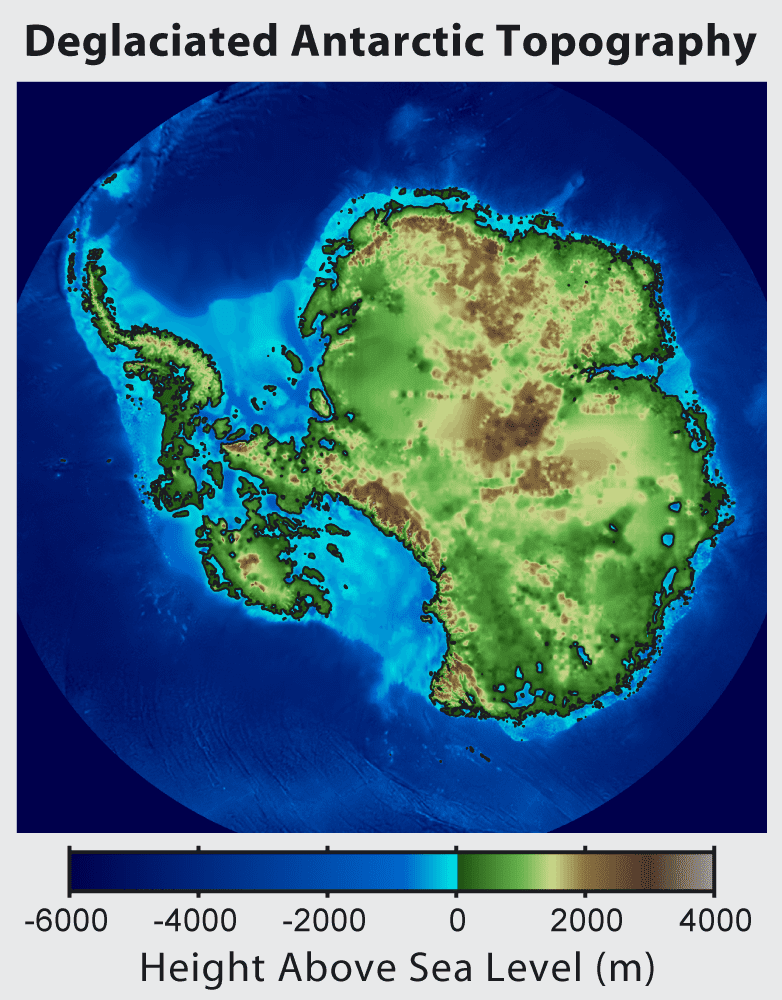 But it’s not just that these canyons are big and geologically significant — they might be very important for a whole new reason: climate change. With temperatures rising and Antarctic ice slowly retreating, these canyons could play a major role in regulating the flow of ice in Antarctica.

“If the ice sheet thins or retreats, these topographically-controlled corridors could facilitate enhanced flow of ice further inland, and could lead to the West Antarctic ice divide moving. This would, in turn, increase the speed and rate at which ice flows out from the centre of Antarctica to its edges, leading to an increase in global sea levels.”

Essentially, these canyons can act as a brake on any ice which might attempt to flow from the east of the continent, kind of like a bottleneck, with the surrounding mountains acting like a plug.

“These troughs channelise ice from the centre of the continent, taking it towards the coast,” explained Dr Winter.

“Therefore, if climate conditions change in Antarctica, we might expect the ice in these troughs to flow a lot faster towards the sea. That makes them really important, and we simply didn’t know they existed before now,” she told BBC News.

The study has been published in the journal Geophysical Research Letters,