A 52-year-old, part-time graduate student with no previous training in psychology and little training in math aside from high-school has discredited a very cited paper published in 2005 in American Psychologist. The paper, then written by Barbara Fredrickson and Marcial Losada suggested a mathematical ratio between positivity and happiness, claiming that humans thrive when ratio of positive to negative statements made in an interaction is about 2.9. 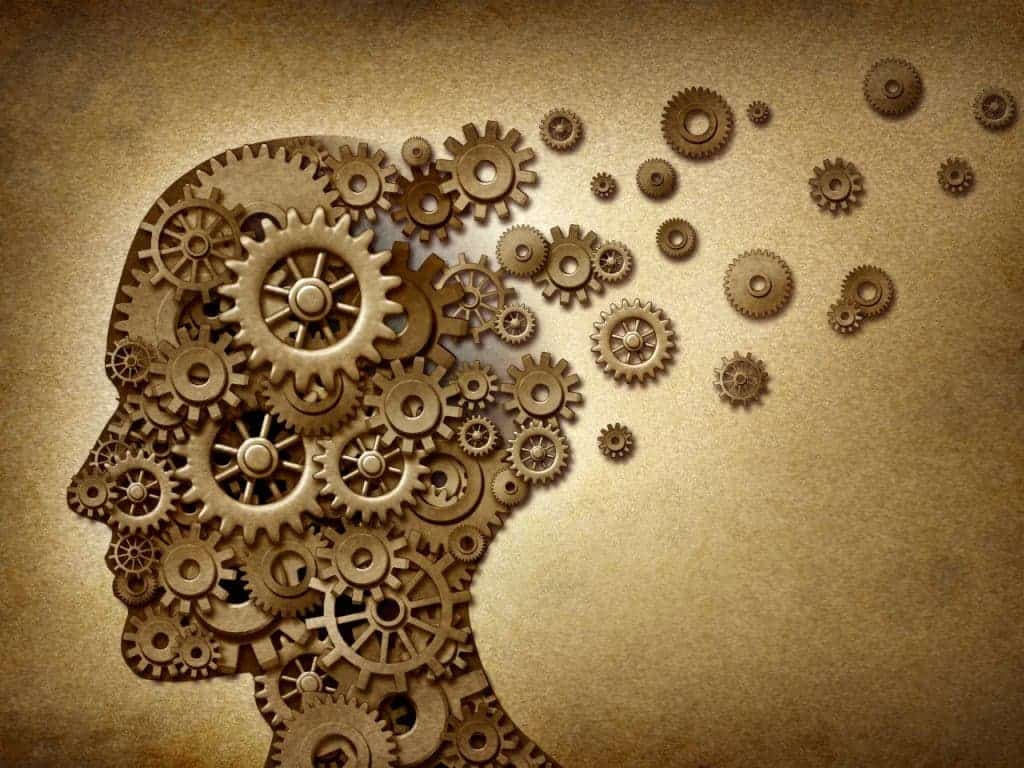 But Nicholas Brown, who is completing a master’s degree in applied positive psychology at the University of East London in England, teamed up with two other colleagues to show that this theory is, basically, nonsense. Their paper will appear in August 15 in… American Psychologist.

“It’s slightly worrying to discover that a leading journal could publish an article with so many obvious errors in it,” Brown says.

In 2005, the paper used Lorenz equations to calculate how positive and negative emotions change over time, and how their ratio can lead to happiness. These equations were developed in 1963 by mathematician Edward Lorenz to model how fluids are influenced by convection. They also occur in models regarding lasers, dynamos, electric circuits and even chemical reactions – really wide range of uses. Fredrickson and Losada used the equations with emotion data from volunteers and they concluded that the ratio of positive to negative emotions should be above 2.9013:1 and below 11.6346:1 – but more towards the lower limit. As people stray from this ‘optimum value’, they tend to become less happy and less productive. 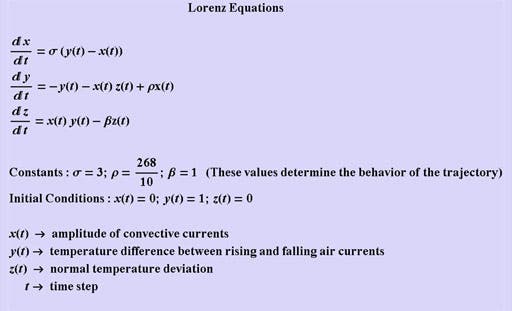 Brown first read this paper as an assignment for school; he and his two colleagues had trouble dealing with the math used in, but once they got through it, they were shocked by the magnitude of the errors they found.

“We ﬁnd no theoretical or empirical justification for the use of differential equations drawn from ﬂuid dynamics, a subﬁeld of physics, to describe changes in human emotions over time,” they write.

Basically, they concluded that the equations used by Fredrickson and Losada to calculate the critical positivity ratio had no connection to their emotion data – regardless of the emotions reported by volunteers, they would generate the same, meaningless numbers. This conclusion was then confirmed by Alan Sokal of New York University – a researcher most well known for publishing an intentionally nonsensical paper in a leading peer-reviewed journal of cultural studies, to show how big errors and even nonsense can creep into peer reviewed papers.

“What’s shocking is not just that this piece of pseudomathematical nonsense received 322 scholarly citations and 164,000 web mentions, but that no one criticized it publicly for eight years, not even supposed experts in the field,” Sokal says.

Even psychologist Fredrickson acknowledges that their paper employed “now questionable mathematics.” So what’s there to learn here? First of all, that scientists aren’t perfect; it’s absolutely normal to make mistakes, but nowhere is it as likely as in scientific research. Second of all, you don’t have to be a well reputed scientist to conduct relevant, significant studies. Also, last but certainly not least – the current peer reviewal system employed by most journals could use a brush-up.