by Mihai Andrei
in Mathematics, Science
Reading Time: 2 mins read
A A
Share on FacebookShare on TwitterSubmit to Reddit

It’s a big day for math wizzez around the world – the largest known prime number has just shot up: (257,885,161 – 1) breaks a four year dry spell in finding new prime numbers. 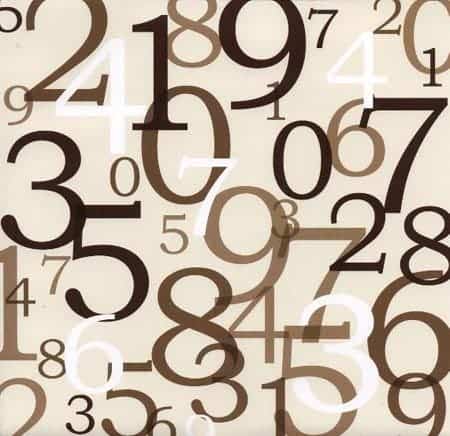 Curtis Cooper at the University of Central Missouri in Warrensburg made the find as part of the Great Internet Mersenne Prime Search (GIMPS), a distributed computing project designed to hunt for a particular kind of prime number first identified in the 17th century. Why is this important? Well, it’s pretty much not.

“It’s sort of like finding a diamond,” says Chris Caldwell at the University of Tennessee, Martin, who keeps a record of the largest known primes. “For some reason people decide they like diamonds and so they have a value. People like these large primes and so they also have a value.”

However, this kind of search is not completely useless, as these gigantic numbers underpin the cryptographic techniques used to make online transactions secure. The Electronic Frontier Foundation, an internet civil liberties group is offering big prizes: $150,000 and $250,000 to the discovery of the first prime with at least 100 million and a billion digits, respectively. Meanwhile, Cooper will receive a $3000 prize from GIMPS for making the discovery.