This raises an important question about heritage.

by Mihai Andrei
in Archaeology, History
Reading Time: 3 mins read
A A
Share on FacebookShare on TwitterSubmit to Reddit

For some Finns, piles of rusting metal from World War II have a special significance.

Finland’s involvement in WWII was rather unusual. Initially, they sided up with Nazi Germany, leading to what is called the Winter War — where Finland fought against Soviet Russia. Despite having only 32 tanks against Russia’s 6,000, and 114 aircraft compared to almost 4,000 Soviet units, the Finns held their ground. In Lapland, Finland’s northernmost region, there were more German troops and prisoners of various nationalities than local inhabitants.

But when Finland struck a cease-fire with the Soviets in 1944, war broke between the one-time allies, and Germany had to retreat. As they did so, the Germans left behind hundreds of tons of war material in various states of repair. Everything from tractors and gun carriages to bottles of alcohol and canned food was left behind, and many can still be found in Lapland. In the country’s blistering cold, this war junk was left in stark opposition to the pristine nature.

But for locals, this isn’t really the case.

Surprisingly, locals — who see themselves as the custodians of their own history — want to control outsider access to wartime and other cultural heritage sites. They cherish these remnants of the distant war as their own history, disliking the dismissive attitude that the Finnish government exhibits towards them.

To them, these traces are a symbol of the differences between north and south Finland, as well as the marginalization of the north. They are the relics of their own past, and they don’t want to get rid of them. 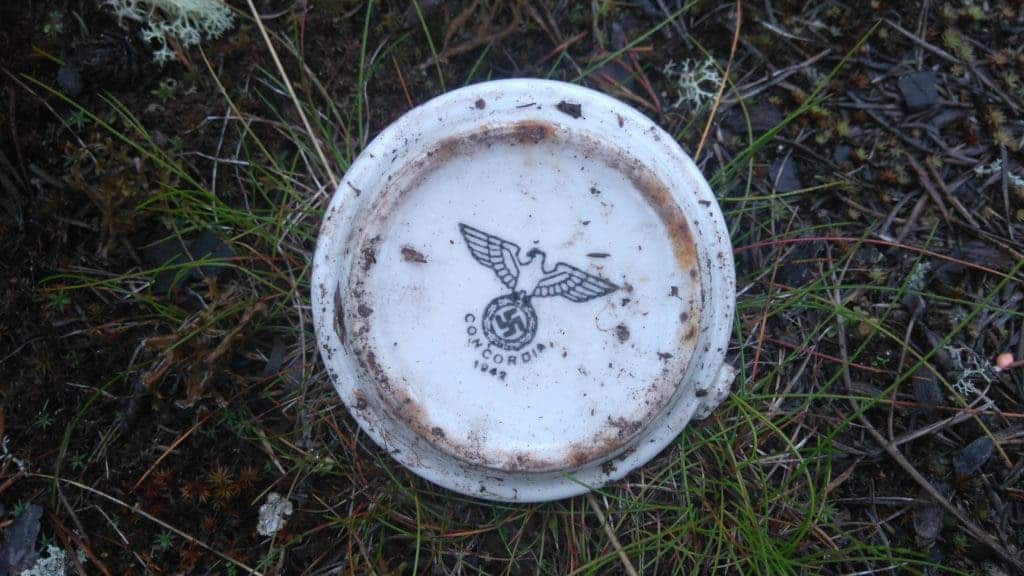 “Those who advocate clearing Lapland’s environment of ‘war junk’ appear to perceive the subject from a ‘western’ perspective, drawing a line between ‘nature’ and ‘culture’. This viewpoint also labels the historical cultural landscape of the region as empty, natural wilderness, whereas the northern concept of nature does not differentiate between ‘nature’ and ‘culture’. Instead, landscape with its various layers forms a whole that ties together the past, the present and the future.”

In her doctoral studies, Seitsonen carries out the first comprehensive and informed study of the archaeology and heritage of the material remnants of German troops in Finnish Lapland.

She believes that these objects can be turned into touristic objectives, generating additional income for the locals, as well as raising awareness about their culture. At the very least, she says, these objects should be classified, studied, and understood in a local context, before they disintegrate into nothingness. They represent not only a local value, but also sites and events that people actually remember — including traumatic events.

“Personally, I would like to see the wartime materiel documented on some level before it decomposes entirely. Then again, the slow merging of wartime structures and objects with nature creates a special atmosphere at these sites, emphasizing their role as part of the local cultural landscape. The significance of war-related sites as part of the long cultural continuum of the region is underlined by supernatural stories and experiences associated with them. For one, they portray the sites as locales of memory and remembering, including related, unprocessed traumas,” Seitsonen said.

In a broader sense, this raises an important question about heritage and culture. What exactly is heritage? Is it necessarily something nice or esthetically pleasing? That’s hardly the case. Heritage is a form of cultural legacy, and it has the value people attribute to it. If the people of Lapland believe WWII relics are their heritage, we should appreciate and cherish that — and why not, learn the stories that they can tell us. I don’t know about you, but hiking through pristine woods and discovering the stories (and tragedies) that unfolded there sounds like an interesting pastime.