Could the Yellowstone supervolcano be waking up? 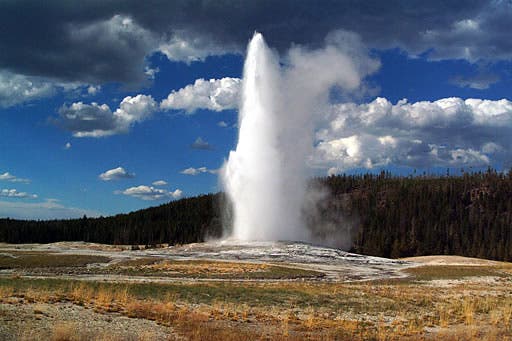 In his 53 years of monitoring seismic activity in and around the Yellowstone Caldera, Bob Smith has never witnessed two simultaneous earthquake swarms; now, the Utah University geophysicist has seen not two, but three such swarms.

“It’s very remarkable,” Smith said. “How does one swarm relate to another? Can one swarm trigger another and vice versa?”

Because such an event is unprecedented, Smith doesn’t want to jump to conclusions, and doesn’t think this is a signal of any potential volcanic eruption.

No significant changes are to be expected, except possibly for geyser activity.

“We know that a significant enough earthquake in the region has potential to alter geyser activity,” the spokesman said. “A strong enough earthquake, like the one that occurred out at Hebgen Lake in 1959, did change the interval of Old Faithful eruptions.”