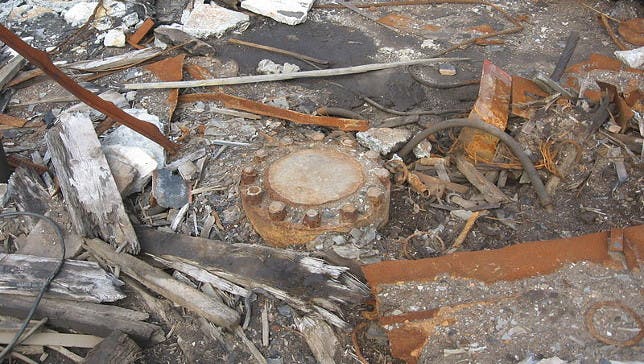 Would you believe me if I told you that under this rusty, abandoned metal cap there lies the deepest hole ever dug by mankind? That beneath this metal seal, which measures only 9 inches in diameter, there are 12,262 meters (40,230 ft) of nothingness? You might have your doubts — but hear me out.

A journey to the center of the Earth

During the Cold War, the race for space took all the headlines, but the digging race was equally competitive (digging boreholes, that is). This is the Kola Superdeep Borehole – a project funded by the USSR and then Russia between 1970 and 1994. In that period, geologists and geophysicists had only indirect evidence as to what was going on in the Earth’s crust, and superdeep boreholes provided much-needed information for a better understanding of the underlying geology by utilizing direct observation. Even to this day, information gathered by this project is still being analyzed and interpreted.

The first surprise they encountered was the lack of the so-called “basaltic layer” at about 7 km deep. Previously, the best geological information about the deeper parts of the crust came from analyzing seismic waves, and the waves suggested a discontinuity — basically, they were expecting to find granites, and as they went deeper, basalts. But much to everybody’s surprise, when they went deeper, they actually found… more granites. As it turns out, the seismic discontinuity was caused by the metamorphosis of the granites, not by basalts.

As if that wasn’t enough, between 3 and 6 km deep, they also found water. By the knowledge we had back then, water simply shouldn’t have existed at those depth – and yet, there it was. Now we understand that even deep granites can get fractured, and those fractures can get filled with water. Technically speaking the water is just hydrgen and oxygem atoms squeezed out by the enormous pressures caused by the depth – and trapped in impermeable “layers” of rock.

Researchers also reported the extraction of mud, which was “boiling with hydrogen” – such large quantities of hydrogen at these depths were completely unexpected.

Life — deep inside the Earth?

Without a doubt, the biggest surprise was the discovery of life: microscopic plankton fossils in rocks over two billion years old, found four miles beneath the surface. These “microfossils” represented about 24 ancient species and were encased in organic compounds which somehow survived the extreme pressures and temperatures so far beneath the Earth’s surface. This raised numerous questions about the potential survival of life forms at impressive depths.

Now, research has shown that life can exist even in oceanic crust, and even macroscopic life was found at over 1 km deep, but at the time, finding those fossils came as a shocker.

Abandoned, but not forgotten 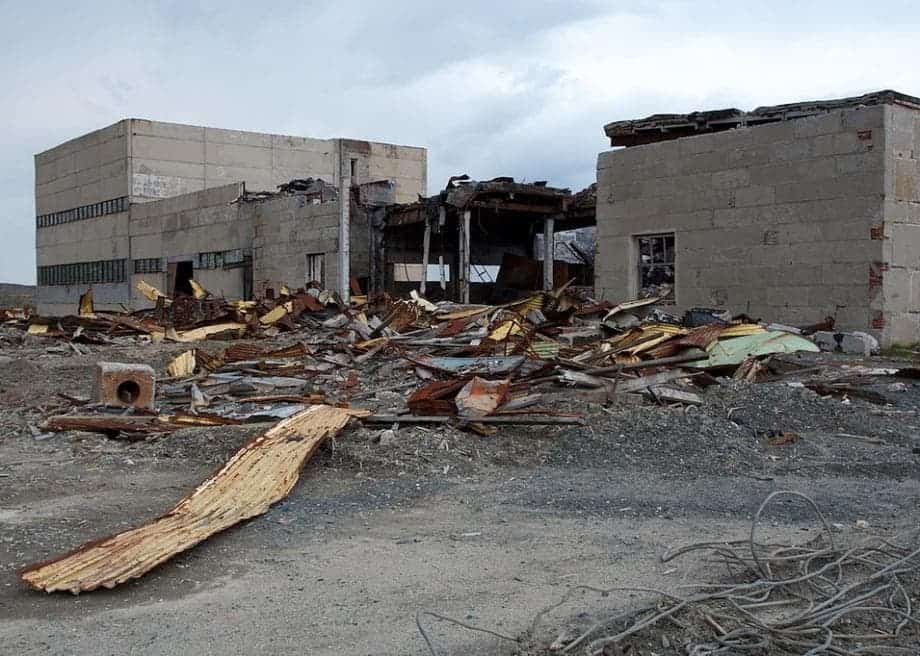 However, temperatures continued to grow more than the expected values, and by the time the hole reached its maximum length, the temperature was a whopping 180 °C (356 °F) instead of expected 100 °C (212 °F). The drill bit could no longer work at such temperatures, and drilling was stopped in 1992.

The entire project was closed down in 2005 due to (you’ve guessed it) of lack of funding. All the drilling and research equipment was scrapped and while data produced by the Kola drilling project continues to be analyzed, the site itself has been abandoned since 2008; the hole was welded shut by the metal cap we still see today, as if to seal off any devils or mysteries that might lurk beneath.

You can visit the now-abandoned site but, unfortunately, you won’t be able to peek through the hole that, to this day, is the deepest hole dug below the surface.