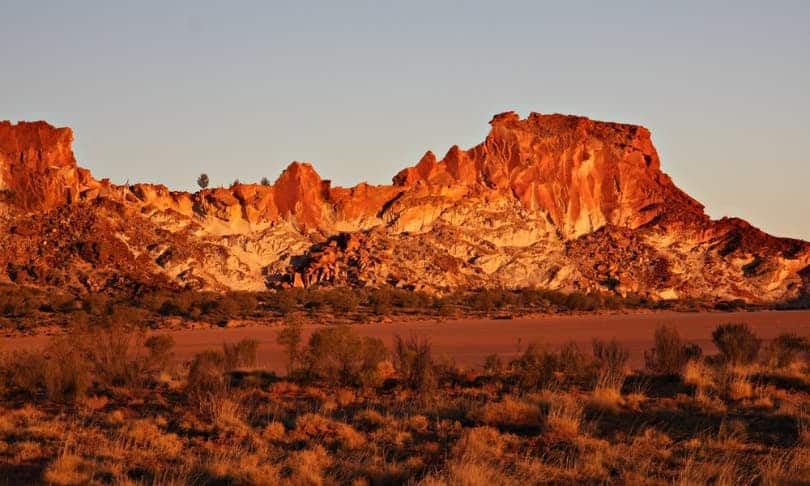 The only two (significant) places in our solar system, that we know of, which can create opals are Central Australia and Mars, so by studying the geologic processes which led to the creation of these minerals in the first place, we can perhaps find out more about the Red Planet.

As a geologist, I was quite surprised to find out that the geological events that created opal, Australia’s national gemstone, have only now been described in depth.

“Australia produces over 90 percent of the world’s supply of opal. Before this we did not know its origin, why it forms at such shallow depths or why it can be found in central Australia and almost nowhere else on Earth,” said Associate Professor Patrice Rey, from the University’s School of Geosciences.

His findings have been published in Australian Journal of Earth Sciences.

“The formation of Australian opal was due to an extraordinary episode of acidic weathering, during the drying out of the central Australian landscape,” said Associate Professor Rey. 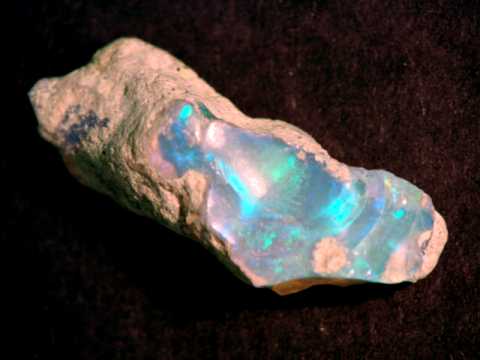 About one hundred and ten million years ago a shallow sea covered what is now arid inland Australia. Australia’s most beautiful and spectacular fossils come from that period. This occurred when the Eromanga sea, a vast body of water was covering 60 percent of Australia. But then, between 100 million and 97 million, this sea shrunk greatly in size. The previously water-covered landscape started drying up, and pyrite started releasing big quantities of sulphuric acid, which then caused acidic weathering.

Acidic weathering of the type that took place in Central Australia is unique on Earth at that scale – but it is quite common on Mars.

“The USA and the European community have invested billions of dollars to send orbiters and rovers to Mars in the hope of finding extra-terrestrial life but Central Australia offers a unique natural laboratory where potential Martian bio-geological processes could be studied.”

Minerals like opaline silica, iron oxides and clay minerals similar to those found in central Australia were discovered at the surface of Mars in 2008, where they were interpreted as the product of acid weathering of volcanic debris covering Mars.

“Many Australians familiar with the unmistakable features of Australia’s Red Centre may not realise, despite their similarly striking red appearance, that it shares many of its remarkable characteristics with Mars, which also appears to be why opaline silica forms there.”

Opal is a hydrated amorphous form of silica, as compared to the more common crystalline form – quartz. To create the precious opal found in Australia, as opposed to opaline silica, demands a switch to alkaline conditions before silica-rich gel trapped in fractures and cavities dehydrates and solidifies. This is only possible when when you have strong acid conditions to neutralize the reaction – like described above, Australia had all of these unlikely factors.