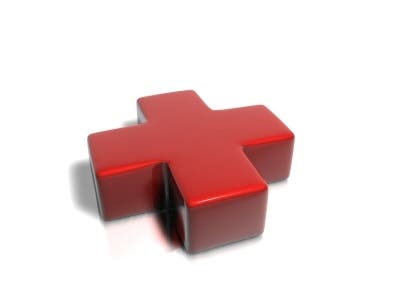 More than one quarter of children aged 16 and below living in the UK can expect to live to be 100, according to figures published by the Office for National Statistics; they also concluded that 11 million people who are alive today will reach that mark, which is quite surprising if you ask me, especially since out of those 11 million, 5.4m are aged between 17 and 50, 1.4m are 51-65, while more than 900,000 are already over 65. Out of the people under 16, 3.3m (26.8%) will live more than a century, if the data is correct.

However, this isn’t all good news, but it brings a warning for future times too; there’s going to be a lot of old people, and they need to eat and live too, without working, so somebody will have to do the work. The pensions minister, Steve Webb, said the estimates showed people could be spending more than a third of their lives in retirement in the future.

“That’s why we’re reforming the state pension system – we want to make it fair and sustainable for future generations and help millions save into a workplace pension, many for the first time.”

This trend is probably not limited only to the UK, but can be applied to countries with similar living conditions as well.1