by Mihai Andrei
in Geology, Science

Usually, species are named after defining trait, or sometimes, more rarely, after somebody famous in the field, but every once in a while, they get some rather cooky names – like is the case with Kooteninchela deppi. 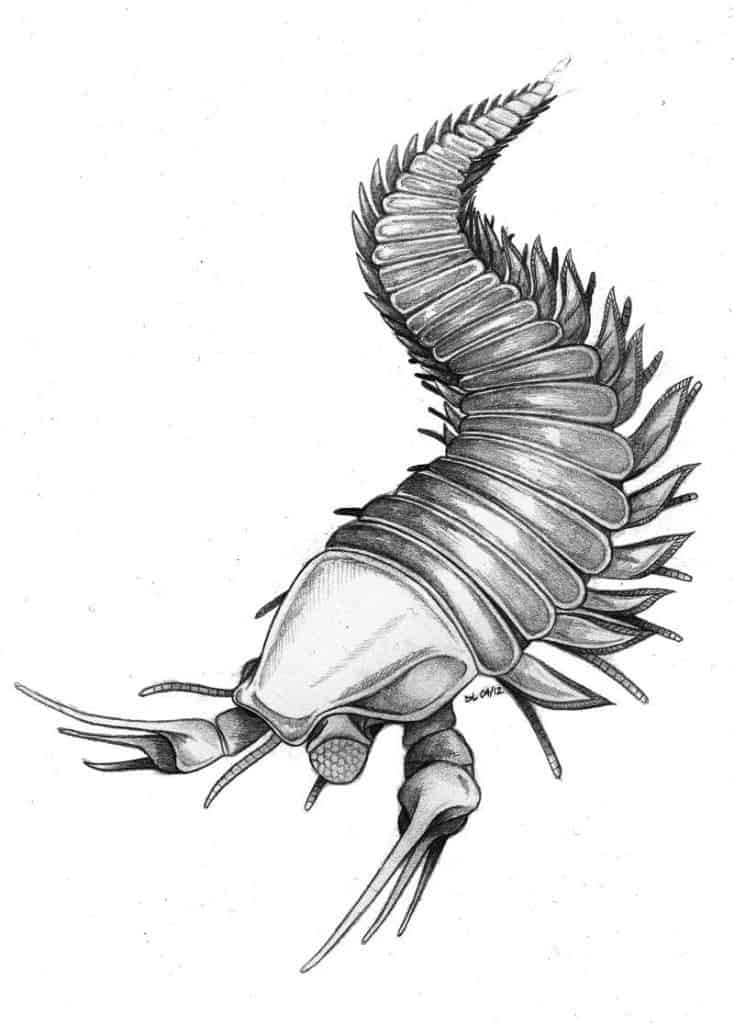 Pronounced Koo-ten-ee-che-la depp-eye, the 505-million-year-old fossil is a distant relative of lobsters and scorpions, and it got this name due to its debatable resemblance of Edward Scissorhands, a character famously played by Johnny Depp.

“When I first saw the pair of isolated claws in the fossil records of this species I could not help but think of Edward Scissorhands. Even the genus name, Kootenichela, includes the reference to this film as ‘chela’ is Latin for claws or scissors. In truth, I am also a bit of a Depp fan and so what better way to honour the man than to immortalise him as an ancient creature that once roamed the sea?”

But it’s not just fun and games. Kooteninchela deppi is helping researchers fill in the puzzle of the Cambrian life puzzle, when life absolutely exploded and most modern species started emerging. The Cambrian is the first geological period of the Paleozoic Era, lasting from 541.0 ± 1.0 to 485.4 ± 1.9 million years ago. The vast majority of animals in the Cambrian period were aquatic, with trilobites as the dominant life form. The biosphere changes that occurred in this period were immense, and towards the end of this period, burrowing animals had destroyed the mats through bioturbation, and gradually turned the seabeds into what they are today; however, as a consequence, very many species depending on these mats went extinct.

So where does Kooteninchela fit in? 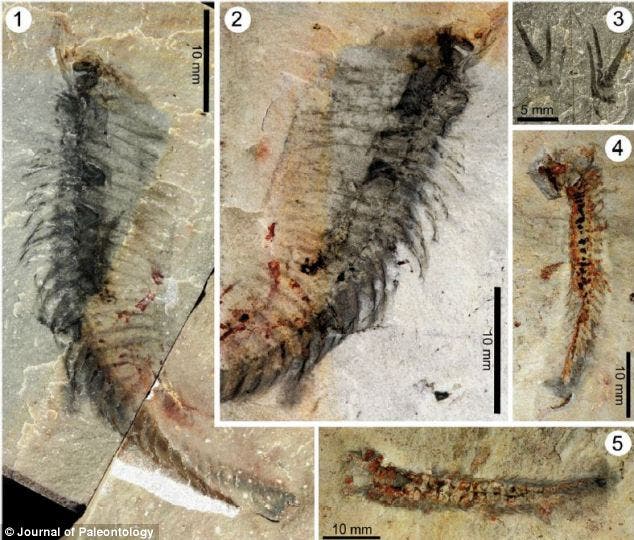 Our scissory species was approximately 4 cm long, and it lived in very shallow seas, similar to modern coastal environments. However, the sea temperature back then was much hotter than it is today, and even though coral reefs weren’t established yet, it lived in a similar environment consisting of sponges.

It was either a hunter or a scavenger, using its elongated spines to capture prey or search for prey hiding in the sediment, scuttling on the seafloor with its millipede-like legs and going for the occasional swim. It also had large eyes composed of many lenses like the compound eyes of a fly. David Legg adds:

“Just imagine it: the prawns covered in mayonnaise in your sandwich, the spider climbing up your wall and even the fly that has been banging into your window and annoyingly flying into your face are all descendants of Kooteninchela deppi. Current estimates indicate that there are more than one million known insects and potentially 10 million more yet to be categorised, which potentially means that Kooteninchela Deppi has a huge family tree.”