Seismologists charged with manslaughter for not predicting earthquake

Topping this week’s absurd news by far, this is one of the most preposterous things I’ve read in all my life. Seven seismologists are charged with manslaughter after they failed to predict the 2009 L’Aquila that made 300 victims.

Earthquake prediction and other fairytales 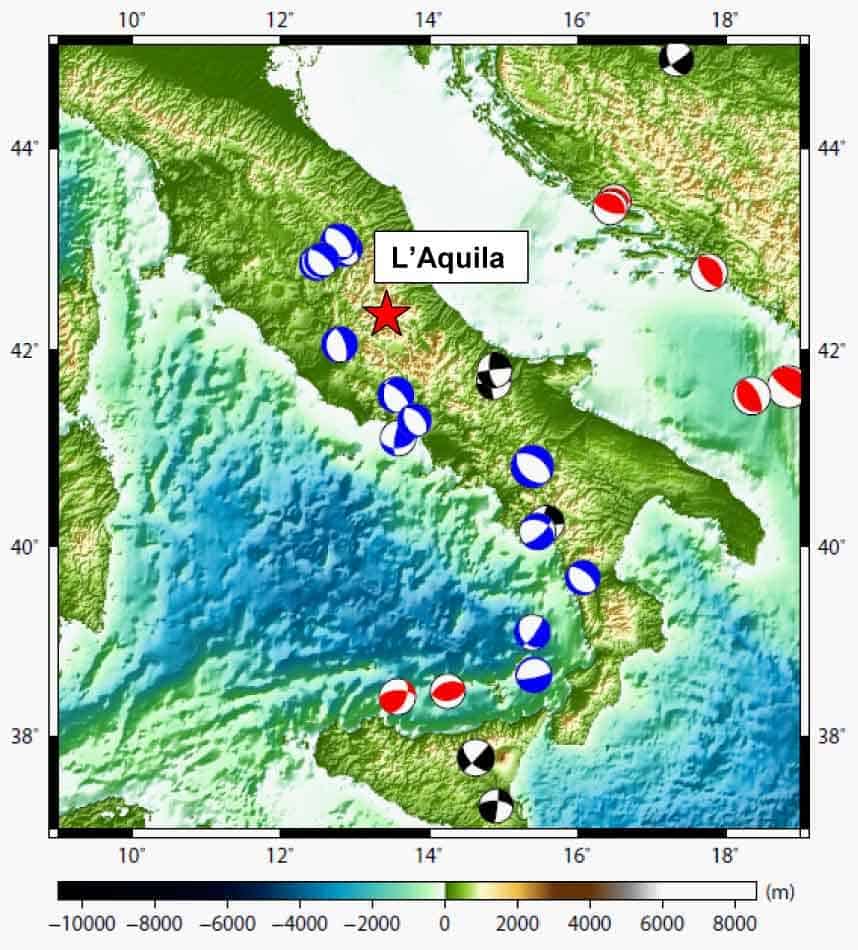 At the moment, and in the forseeable future, it is impossible to accurately predict an earthquake. Of course you know that areas such as Japan, or the San Andreas fault are likely to be hit by earthquakes. Of course you know some faults are bound to rupture sooner or later; but knowing exactly when and anticipating it – that’s voodoo science. Anybody who claims can do this is either wrong, or a fraud.

“We’re not able to predict earthquakes very well at all,” John Vidale, a Washington State seismologist and professor at the University of Washington, speaks for the entire seismological community.

An Italian judge made the decision to charge them after considering that the small earthquakes that occured before the big one were a clear indication of a major temblor to come. My friends, this is not true at all.

Predicting an earthquake would be a miracle. At the moment, there is extremely little indication that could shed light on whether it’s just a bunch of small earthquakes or foreshocks, and the number of factors that has to be taken into consideration is huge.

To top it off, the L’Aquila region is extremely complex, and nobody has been to give a satisfying explanation about the geological events that took place – which makes it even harder than usually to make even the vaguest of predictions. I haven’t been able to find any statements of the Italian seismologists, but it must be an absolutely impossible situation for them. My hope is that the Italian people (and justice system) won’t be fully blinded by its desire to blame somebody, and understand that you can’t blame scientists for not revolutionizing science.