by Mihai Andrei
in Geology, Great Pics
A A 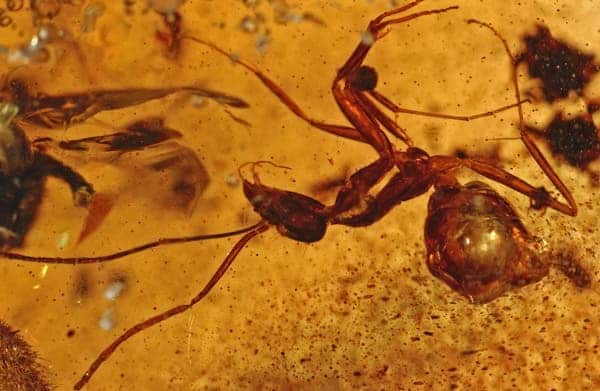 Amber is not very common, but you can’t say it’s really uncommon either. Bugs in amber – that’s rare, but a huge “stash” such as the one that was found in India – that’s really something out of this world. The bug “collection” that was unearthed seems to suggest that the Indian continent was not really as isolated as previously thought. The findings were published in PNAS (Proceedings of the National Academy of Sciences). 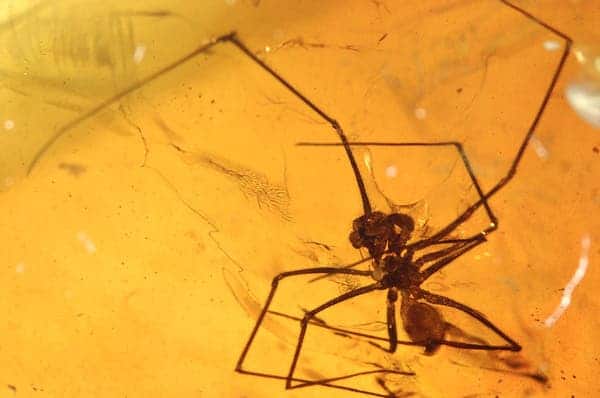 “We know India was isolated, but … the biological evidence in the amber deposit shows that there was some biotic connection,” says David Grimaldi, curator in the Division of Invertebrate Zoology at the [American Museum of Natural History]. 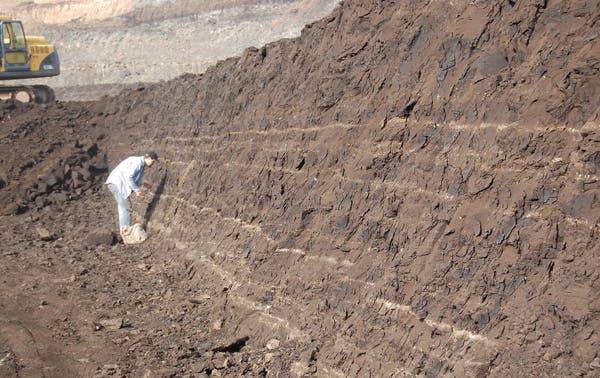 Here’s your basic tectonic for you: as you (should) know, the continents looked quite differently 150 million years ago than they do now. Back then, the Indian plate had just separated from the African one and started a journey towards Asia that would last 100 million years, during which the Indian subcontinent was quite isolated from the rest of the world. The fact that it was isolated allowed it to develop some unique and interesting species, including bugs such as the one in the pictures, that lived some 50 million years ago. 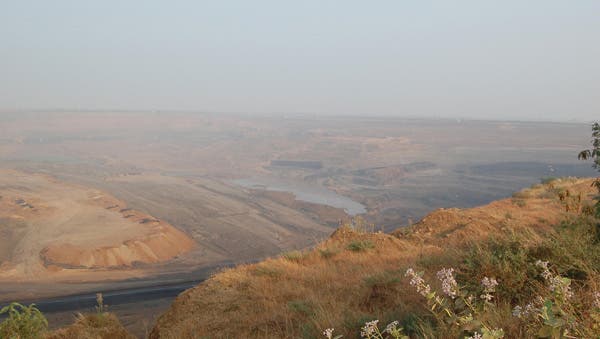 “The amber shows, similar to an old photo, what life looked like in India just before the collision with the Asian continent,” says Jes Rust, professor of Invertebrate Paleontology at the Universität Bonn in Germany. “The insects trapped in the fossil resin cast a new light on the history of the sub-continent.” 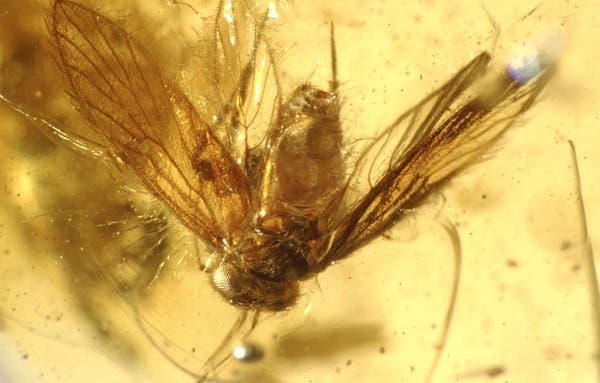 Many arthropodes are very similar to the ones found in Asia at the time, which leads to the logical conclusion that the two continents had some sort of connection even before they united. The other possibility would rock the scientific world even more, because it could only suggest that the two plates merged earlier than believed. 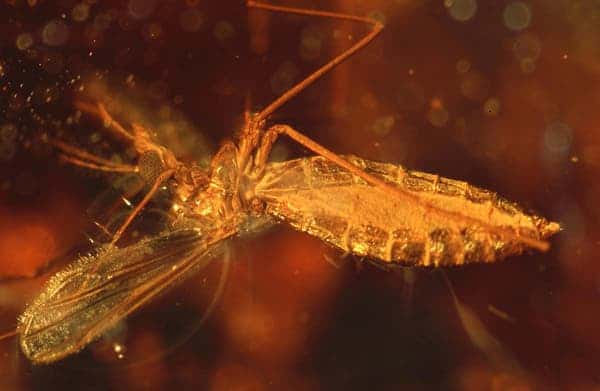 “They are so well preserved. It’s like having the complete dinosaur, not just the bones. You can see all the surface details on their bodies and wings. It’s fantastic,” Rust told the Guardian. 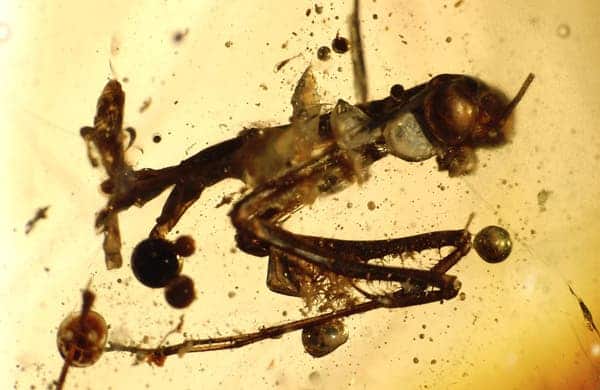 Just so you can make an idea about how big of a finding this is, it weighs around 150 kilograms and it is about 52 million years old. Not only do the insects give extremely valuable clues, but the amber itself has something to say. The original resin came from a tropical tree family called Dipterocarpaceae that today makes up about 80 percent of forest canopies in Southeast Asia, which makes the tree family and tropical forests in general twice as old as previously believed; and just think, all this, all of this amazing information can be taken from insects trapped in amber !

“The evidence is beginning to accumulate that tropical forests are ancient,” Grimaldi said. “They probably go back to right after the K-T boundary,” between the Cretaceous and Tertiary periods 65 million years ago, when non-avian dinosaurs went extinct.