The difference between silicon and silicone

It’s one of the most common confusions in the English language. In short, silicon is the chemical element Si, while silicone is a synthetic polymer.

Although it appears like the words are synonyms and can be used interchangeably, they’re not and they designate completely different things. Let’s detail a bit on what each of them are, and in what contexts they should be used.

Elemental silicon is very important for the world’s economy, being used in several chemical and industrial areas. However, its most important usage is in semiconductor electronics. Our modern technology basically relies on silicon, and everything that has a chip in it has silicon semiconductors. The substance can also be used in creating bricks and glass.

Probably the easiest way to tell silicon and silicone apart is to think about Silicon Valley. Silicon Valley is the biggest technology hub in the world. It is home to hundreds of start-up and global technology companies such as Google, Apple, and Facebook. Of course, it is named so after the element used in all the microchip the industry employs, so it’s quite easy to remember.

Silicones are polymers which include any inert, synthetic compound made up of repeating units of siloxane – a repeating chain of silicon and oxygen; so silicones contain silicon. They’re often used in insulation, being rubbery and heat resistant, with a very low heat transfer. 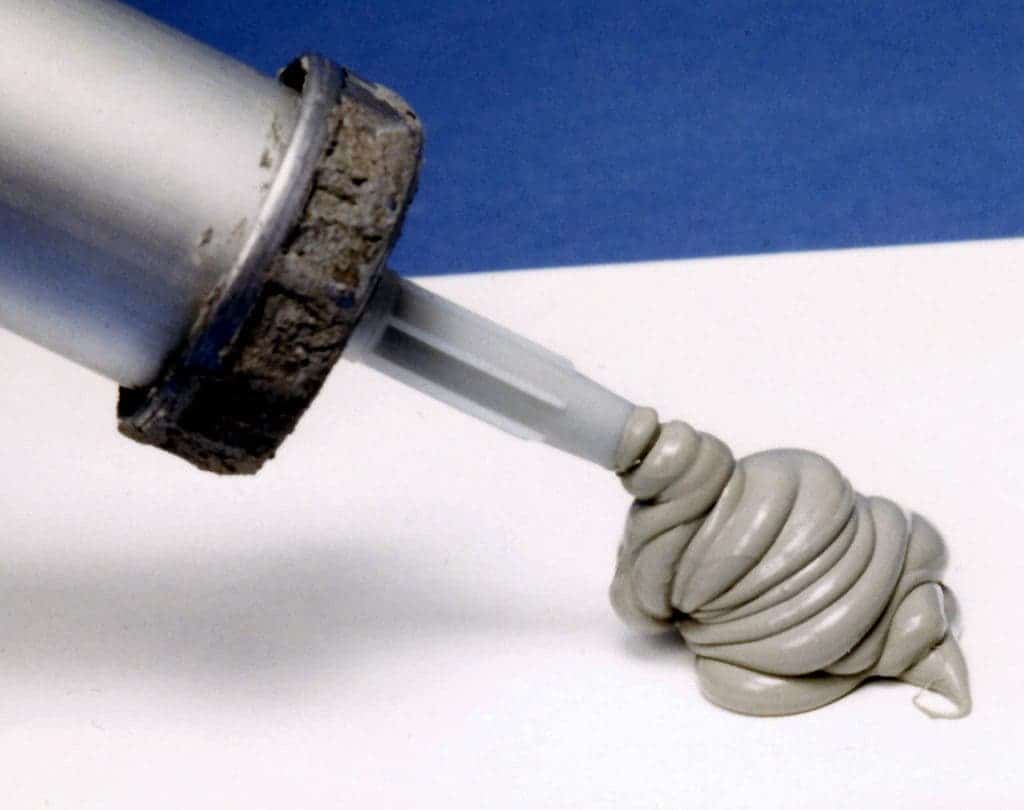 Silicones are used in many products, from automobile gaskets to electronics coatings to teeth molds. Your ice tray is probably made from them, as are your kitchen utensils and firestops. Over 400,000 tons of silicones were produced in 1991, and the production numbers are huge to this day.

Aside from the properties mentioned above, silicones also exhibit a number of interesting properties which makes them highly sought after. They have a low chemical reactivity, repel microbial growth, have a low toxicity and don’t stick to some substrates, but stick very well to others (such as glass).

The difference between silicon and silicone

So, the difference between the two should be evident by now. They’re both useful for the world economy, but one is a naturally occurring chemical element while the other is a man-made polymer.

Hope that clears things out a bit, but if you have any other questions, feel free to contact us!