The median age of children was 13.

For the second decade in a row, the number of children and teens reaching the emergency room following suicide attempts has doubled. It’s not clear what is driving the numbers up, and doctors fear the numbers will continue to grow.

“The numbers are very alarming,” paediatric emergency room physician Brett Burstein from McGill University told CNN. “We are seeing an acceleration of this issue, and I worry that we have not yet seen the peak.” 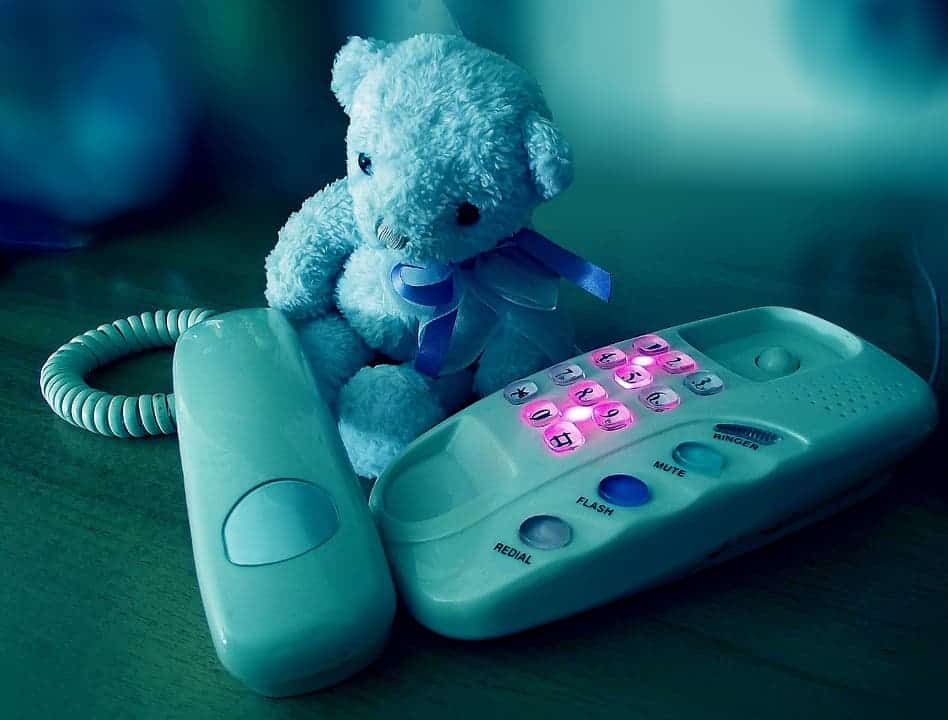 According to the Center for Disease Control and Prevention (CDC), suicide is considered the second leading cause of death among college students. It’s not just young adults — teen suicide has also been going steadily up since 2000. In a new study, researchers analyzed how many children reached emergency departments (ED) following suicide attempts or suicidal thoughts.

In 2007, there an estimated 580 000 children reached the ED with suicide-related concerns. By 2015, that number had risen to 1.12 million. Not only has the figure doubled, but the median age was 13 years old — much lower than what most people would expect. Conversely, there was no statistically significant change in total ED visits during this time, so it wasn’t that simply more children are going to the ED.

Lisa Horowitz, a paediatric psychologist at the National Institute of Mental Health, told USA Today that the numbers are simply shocking. “It’s just chilling,” she said.

Of course, most cases never translate to actal suicides — and we’re thankful that they don’t. But suicidal thoughts and behavior are by far the best predictor of actual suicide. Many children with suicide attempts and suicidal ideation (the thinking, considering, or planning of suicide) first present to the ED before actually attempting suicide.

These trends are also exhibited by the overall US suicide ratem which has increased 24% between 1999 and 2014, from 10.5 to 13.0 suicides per 100,000 people. In 2016, the last year with thoroughly analyzed data, suicide hit an all time high. So it’s clear that something is driving suicide rates up, but it’s not clear what that something is — and it’s probably not one singular issue.

“No conclusions can be drawn regarding the cause for the observed increase, which is likely multifactorial,” the authors write in their report.

But even if the cause is not fully understood, proactive measures could be taken, researchers say.

Feel the need to talk to someone, or know someone who is struggling?

Please don’t hesitate to reach out!

If you want to talk to someone and have no one to talk to, here is a comprehensive, country-by-country list of crisis hotlines.

This study has been published in JAMA Pediatrics.