Australia says ‘bye bye’ to rubella. Cervical cancer is next

by Melvin Sanicas
in Health & Medicine, Science
Reading Time: 4 mins read
A A
Share on FacebookShare on TwitterSubmit to Reddit 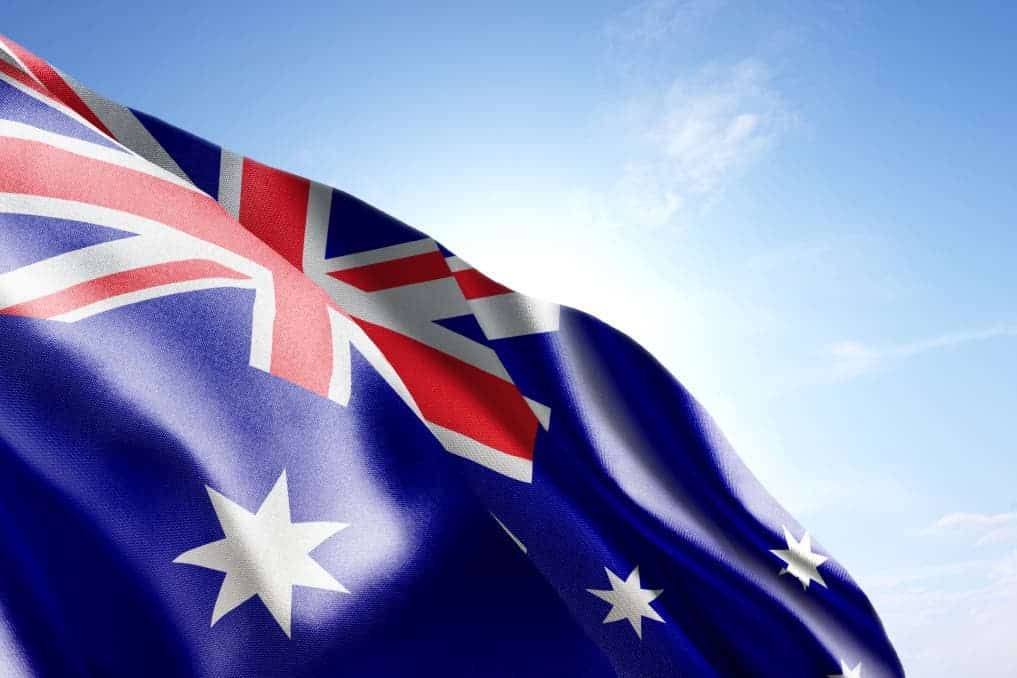 The World Health Organization (WHO) has officially declared Australia free of rubella. Rubella, also known as German measles, is a contagious viral disease. The symptoms in children include fever, rash and sore throat – but infection can be devastating for expectant mothers who may contract rubella during the first 10 weeks of pregnancy. Many will suffer miscarriage or have children born with heart defects, liver disease, vision issues, deafness, or intellectual disabilities. 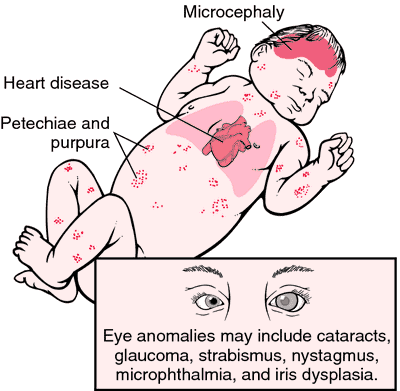 “The elimination of rubella is a highly significant public health accomplishment for Australia and sends a powerful message that vaccinations work,” Federal Minister for Health Greg Hunt stated. “The science is in and the medical experts’ advice is absolute — vaccinations save lives and protect lives and they are an essential part of a healthy society. I commend the efforts of Australia’s health professionals over the decades and the millions of parents who ensure their children are always vaccinated.”

In the 1940s, Australian ophthalmologist Sir Norman McAlister Gregg was the first to describe the connection between rubella infection in mothers, and cataracts and other birth defects in babies. This discovery led to the development of the rubella vaccine in the 1960s. Before the rubella vaccine was developed, large outbreaks were recorded. In 1963-64 there were more than 3,000 documented cases of rubella. Australia’s first vaccination program, introduced in 1971, only targeted schoolgirls, with the aim of preventing infection during pregnancy and the subsequent risk of congenital rubella syndrome. Today, the National Immunization Program provides free vaccinations against rubella for all 12-month-old children. A second booster is given at 18 months.

Australia now joins a cohort of over 30 nations who have all been declared rubella free. Despite the WHO’s current Global Vaccine Action Plan, which intends to see rubella eliminated in five WHO regions by 2020, the disease remains prevalent in many countries.

Cervical cancer, you are next to go! Thank you, HPV vaccine (and screening)!

Research published in The Lancet Public Health predicts cervical cancer will soon be a rarity in Australia, with fewer than six new cases per 100,000 women by 2022, and fewer than four new cases per 100,000 women by 2035. With this, Australia is set to become the first country in the world to effectively eliminate cervical cancer as a public health issue within 20 years, thanks to national vaccination and screening programs. 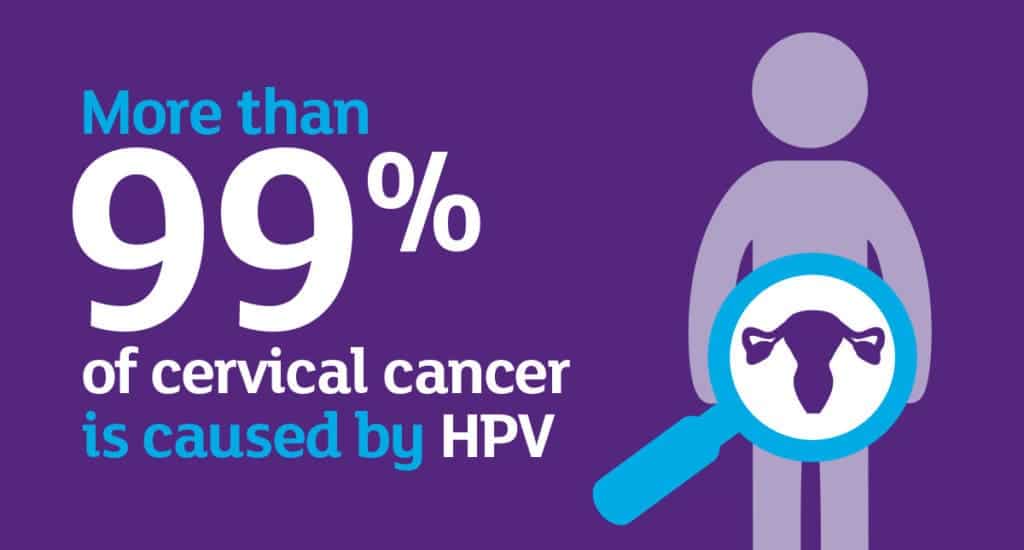 In 2007, Australia launched a national publicly-funded school immunization program for the vaccine to tackle the human papillomavirus (HPV). Since the introduction of the National Cervical Screening Program (NCSP) in 1991, there’s been a 50% reduction in cervical cancer cases in Australia.

“If high-coverage vaccination and screening is maintained, cervical cancer could be eliminated as a public health problem in Australia within the next 20 years,” according to researchers from the Australian Cancer Council.

The basic technology behind the HPV vaccine against cervical cancer was developed by Australian immunologist Professor Ian Frazer at the University of Queensland. While most developed countries have now implemented some form of the vaccination program, some challenges remain including widespread misinformation regarding the risks of vaccines.

These public health accomplishments were possible because of the nation’s health care system and vaccination program. The number of children in Australia with full immunization coverage has spiked, hitting a record high, according to the latest data. The rate of vaccination among Indigenous children has also reached its highest-ever level, according to official data from the National Centre for Immunization Research and Surveillance (NCIRS). The proportion of fully immunized five-year-olds reached 94.5 percent, and 93.8 percent of one-year-olds had also received all the vaccinations on the National Immunization Program (NIP). According to NCIRS director Professor Kristine Macartney, the high vaccination rates were crucial to maintaining Australia’s status as being measles-free since 2014, particularly with other Western countries struggling to contain the disease.