Britain’s earliest farmers were immigrants from Greece and Spain

The farmers did not interbreed with local foragers.

by Mihai Andrei
in Agriculture, News, Science
A A

Neolithic cultures first appear in Britain circa 4000 BC — almost a thousand year later after they appeared in nearby areas of continental Europe. A new genetic study finds that these farmers came all the way from Greece, following a route along the Mediterranean. 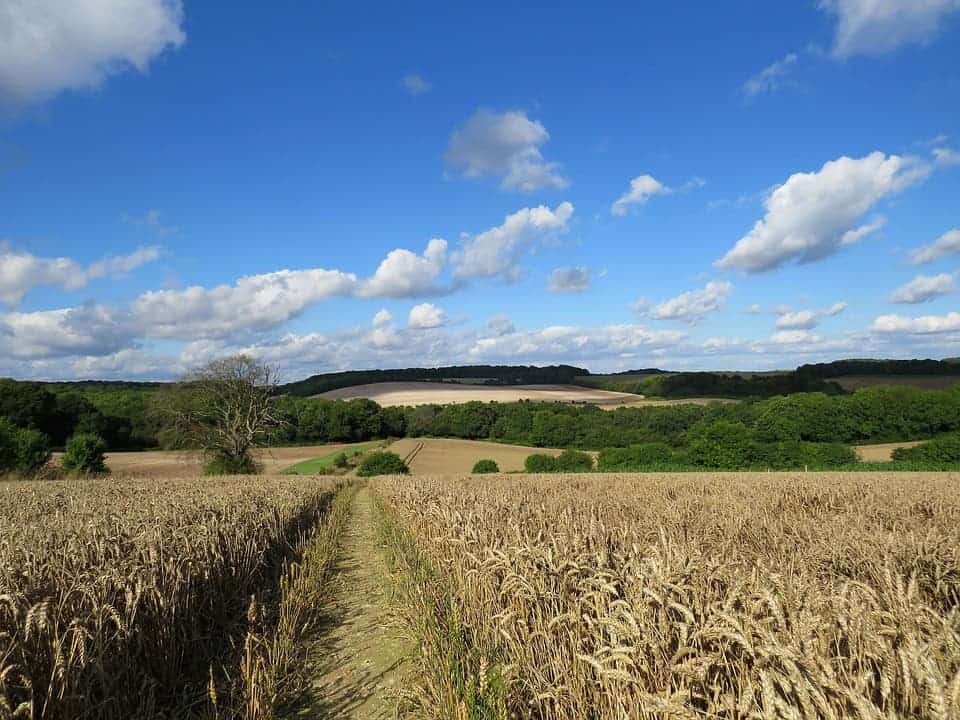 Farming is probably one of the most important developments in human history, but the exact circumstances through which this practice diffused through Europe remain unclear. Recent genetic analysis suggests that farming emerged in the Aegean Sea — the body of water between what is today the mainlands of Greece and Turkey, and this population spread through the Mediterranean, bringing the new technology with them.

It took them a while to spread through the continent, though.

The archaeological record clearly indicates a dramatic change in Britain around 4000 BC — but it wasn’t clear exactly what brought this change. There are several theories regarding the extent to which this change was influenced by cultural or demographic processes. This latest evidence seems to suggest 4000 BC is when farming settlers from the Aegean Sea came to Britain.

Mark G. Thomas, Ian Barnes and colleagues from the University College London analysed genome-wide data from 6 Mesolithic and 67 Neolithic individuals found in Britain, including ‘Cheddar Man’ — a famous human fossil found in Cheddar Gorge, England. The authors found that Neolithic populations in Britain were primarily descended from Aegean Neolithic farmers but also bear many similarities to Iberian Neolithic individuals, suggesting that the Aegean population came through the Mediterranean, some of them settling in today’s Spain and Portugal, while others continued moving on.

“Genetic affinities with Iberian Neolithic individuals indicate that British Neolithic people were mostly descended from Aegean farmers who followed the Mediterranean route of dispersal. We also infer considerable variation in pigmentation levels in Europe by circa 6000 BC,” the study reads. A minority portion of their ancestry comes from populations who took the Danubian route, researchers add.

Farming developed later in Britain than the rest of the continent

The British Isles is one of the farthest European places from the Aegean origin. The British Neolithic populations are geographically isolated from continental Europe by large bodies of water and had maritime climates which differ from the majority of mainland Europe — all factors that may have altered the nature of the adoption of farming.

This study indicates that the farming practice was brought by Aegean populations and was not developed independently by early Britons.

“Our analyses indicate that the appearance of Neolithic practices and domesticates in Britain circa 4000 BC was mediated overwhelmingly by immigration of farmers from continental Europe, and strongly reject the hypothesized adoption of farming by indigenous hunter-gatherers as the main process.”

Another interesting feature is that unlike other European regions, there is no detectable interbreeding with local foragers.