A team of Canadian researchers has discovered a bacterium that thrives in the Arctic regions, much below freezing point, at -15 degrees C in one the coldest temperature ever reported for bacterial growth. 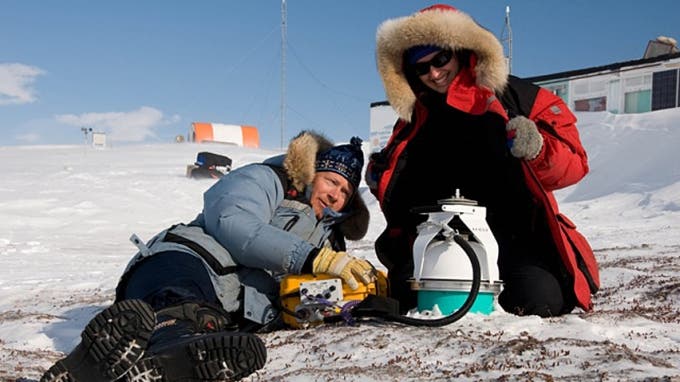 The discovery of the bacterium Planococcus halocryophilus OR1 was made in Ellesmere Island, Canada, a part of the Canadian territory of Nunavut, well in the Arctic archipelago. But now here’s the cool thing – if we can find bacterium on Earth, in these extremely low temperature conditions, why not find them on Saturn’s moon Enceladus, or on Europa, or even Mars?

The team of researchers screened nearly 200 separate high Arctic microbes in order to find the exact one which can adapt to these temperatures. They noticed that a strain of Planococcus halocryophilus multiplied surprisingly much in the permafrost simulated conditions, basically thriving in this environment.

“We believe that this bacterium lives in very thin veins of very salty water found within the frozen permafrost on Ellesmere Island,” Prof. Lyle Whyte from the Deptartment of Natural Resource Sciences at McGill University, said in a press statement. “The salt in the permafrost brine veins keeps the water from freezing at the ambient permafrost temperature (~-16ºC), creating a habitable but very harsh environment. It’s not the easiest place to survive but this organism is capable of remaining active (i.e. breathing) to at least -25ºC in permafrost.” 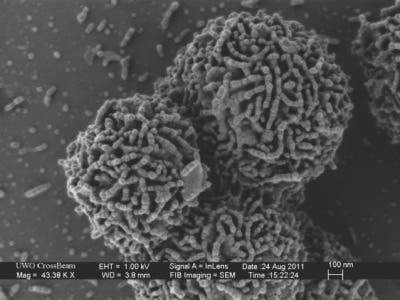 After figuring out which bacteria does so well in permafrost, the next step was to find out just how, and why it is doing. After studying its genomic sequence, as well as other molecular traits, they noticed that it adapts very well to salty conditions. This happens due to its cell structure, function and high level of cold adapted proteins. This even consists of alteration to the membrane that covers the bacterium and guards it against the harsh environment.

Apart from this, the researchers also observed that the bacteria has a molecular way of preventing itself from freezing, keeping the microbe from freezing solid while also protecting it from the negative effects of the briny environment.

The study seems to suggest that as time passes, we will find more and more extremophiles, and that similar life forms are likely to exist in our Solar System and perhaps (why not?), even outside our solar system.