by Mihai Andrei
in Astronomy, News, Physics
Reading Time: 3 mins read
A A
Share on FacebookShare on TwitterSubmit to Reddit

A new tantalizing study suggests that the Milky Way galaxy died over 7 billion years ago — only to come back to life in a different epoch. 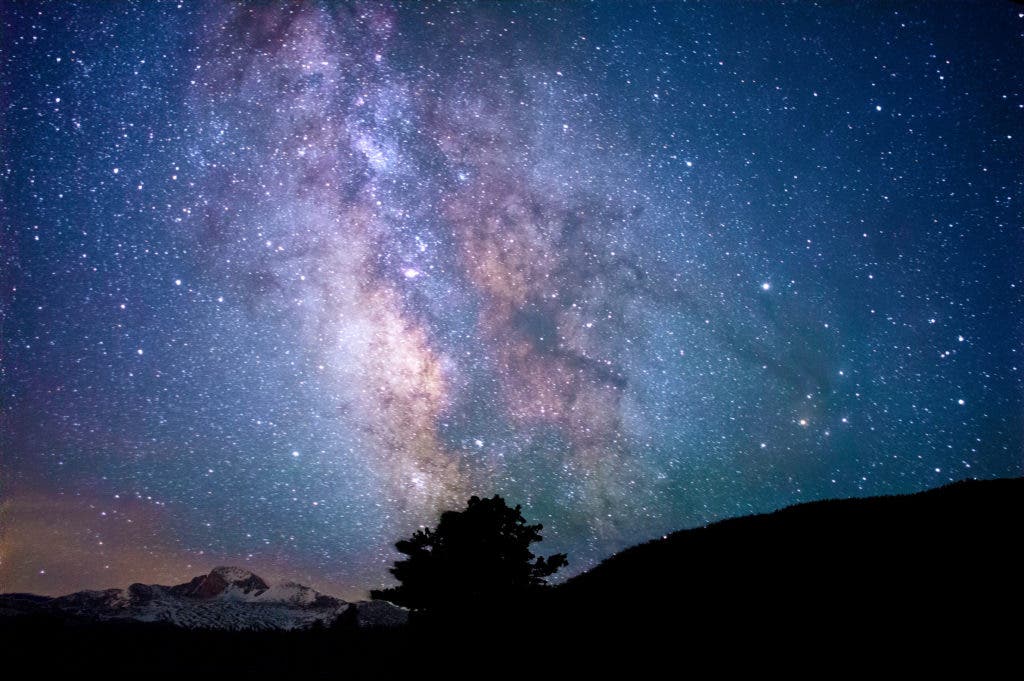 As far as galaxies go, the Milky Way seems pretty average: it’s a barred spiral galaxy with a diameter between 150,000 and 200,000 light years, containing somewhere between 100 and 400 billion stars. Shockingly high numbers but again, pretty average for a galaxy.

But what makes the Milky Way special, at least as far as we’re concerned, is that somewhere, on one of its spiral arms, there’s a solar system orbiting around a dwarf star; and in that solar system, there’s a planet mostly covered by water, where intelligent life has evolved in the form of primates. Now, some of these primates have learned that the Milky Way itself might not be all that average: it seems to have been born twice.

The key of the new study lies in the chemical make-up of Milky Way stars. Their chemical compositions can reveal information about the gasses from which they formed, providing important clues regarding the history of their galactic neighborhood. Masafumi Noguchi of Tohoku University in Sendai, Japan, proposes that stars in our galaxy were formed in two distinct epochs. He analyzed so-called alpha process elements (or α-elements) such as oxygen, magnesium, and silicon, thanks to a process called cold flow accretion. Some 10 billion years ago, when the universe was still in its early stages, stars contained significant amounts of these gases — and researchers can now analyze them to date cosmic objects, somewhat like tree rings record the age of a tree.

These early stars tended to end in massive but short-lived supernova explosions. These supernovae explosions were also rich with these α-elements but after a while, but they were so hot that they prevented cold flow accretion throughout the galaxy, stopping the new gas from flowing into the galaxy and forming new stars. This hiatus for about 3 billion years, when a new generation of stars began to form — but unlike the old one, this one was rich in iron. So the Milky Way entered a state of dormancy — essentially, it died, only to be reborn once again some 5 billion years later.

The existence of two distinct groups of stars in the solar neighborhood, one with high [α/Fe] and the other with low [α/Fe], suggests two different origins

According to Benjamin Williams from the University of Washington, who wasn’t involved in this study, our neighbor galaxy, Andromeda, also formed stars in two separate epochs. Noguchi proposes a model that can explain this phenomenon and predicts that massive spiral galaxies like the Milky Way and Andromeda experience a gap in star formation, whereas smaller galaxies made stars continuously.

However, the exact mechanism underlying this phenomenon isn’t well understood, and Noguchi calls for future observations of nearby galaxies, which he says “may revolutionize our view about galaxy formation.”