by Tibi Puiu
in Astronomy, Great Pics, Science, Space
Reading Time: 3 mins read
A A
Share on FacebookShare on TwitterSubmit to Reddit

One of the most intense Cold War fronts, and probably the only one to actually provide mankind a monumental legacy, was the so called space race. Each of the behemoth nations battled each other for space supremacy for decades raising hopes for millions of people as to someday the stars may belong to man and spending billions of dollars/rubles.

In the early space rage stage the soviets clearly dominated the US having successfully launched the first orbiting satellite in space, the first spaceship to carry a living being (primates, then dogs), the first man-made probe to land on the moon and the first manned space flight (Yuri Gagarin). The grand prize however was taken by the US in 1969 when the most memorable space flight, Apollo 11, took off with a three man crew into outer space on course for the moon. On the day of July 20th 1969, the Neil Armstrong, an American, was the first man to set foot on the moon, bringing glory to his homeland and ruin to the soviet’s own moon landing mission.

The main soviet lunar mission revolved around the LK lander, a module very similar to the infamous Eagle, which after a series of partial unsuccessful unmanned tests, the project was retired in 1972. Currently, the LK lander is hidden away at the Moscow Aviation Institute, away from curious eyes. A student managed to take some quick, but incredible photographs of the lander, much of the docking equipment, and diagrams, after which he posted them on his livejournal. 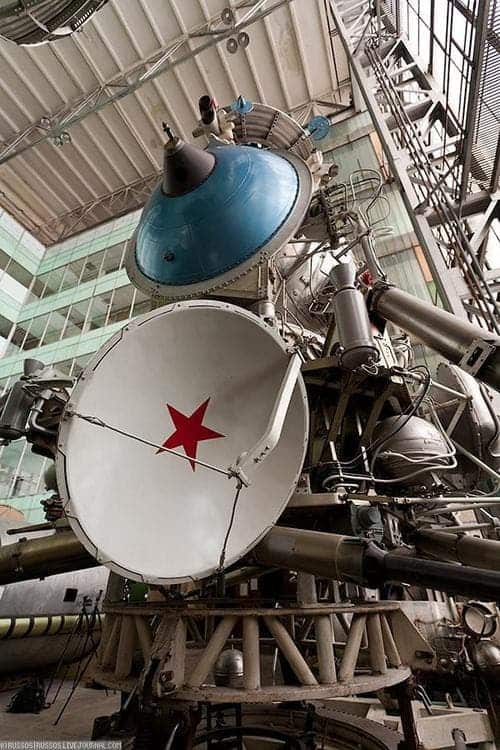 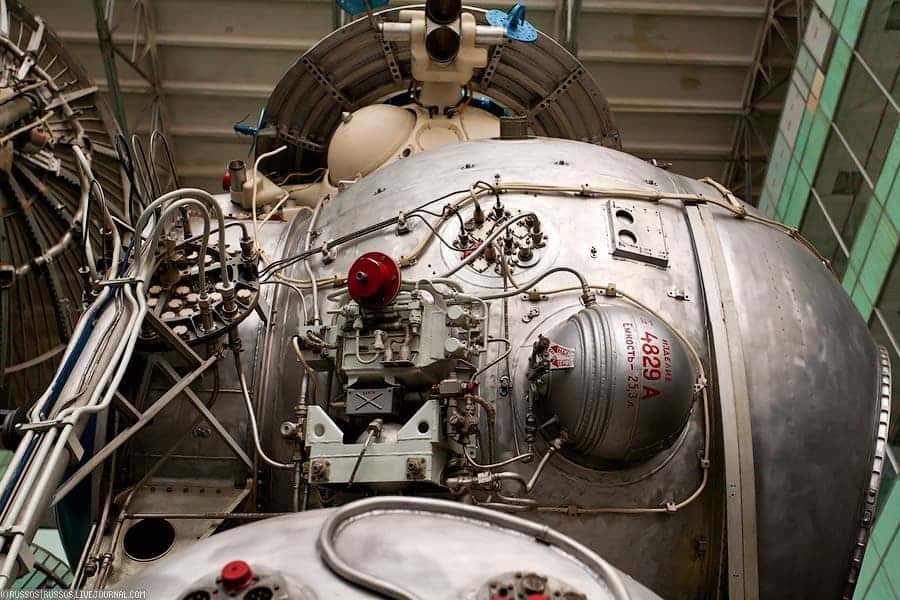 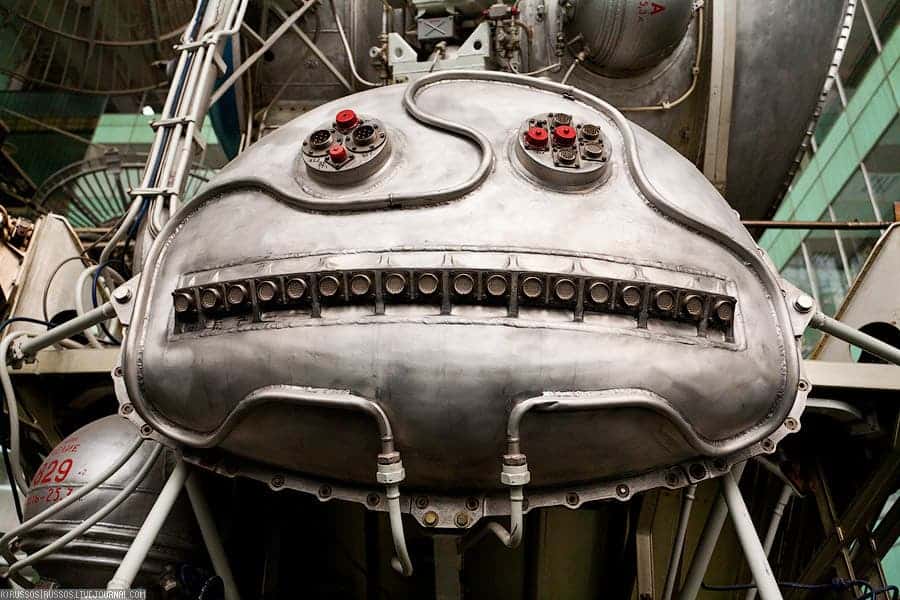 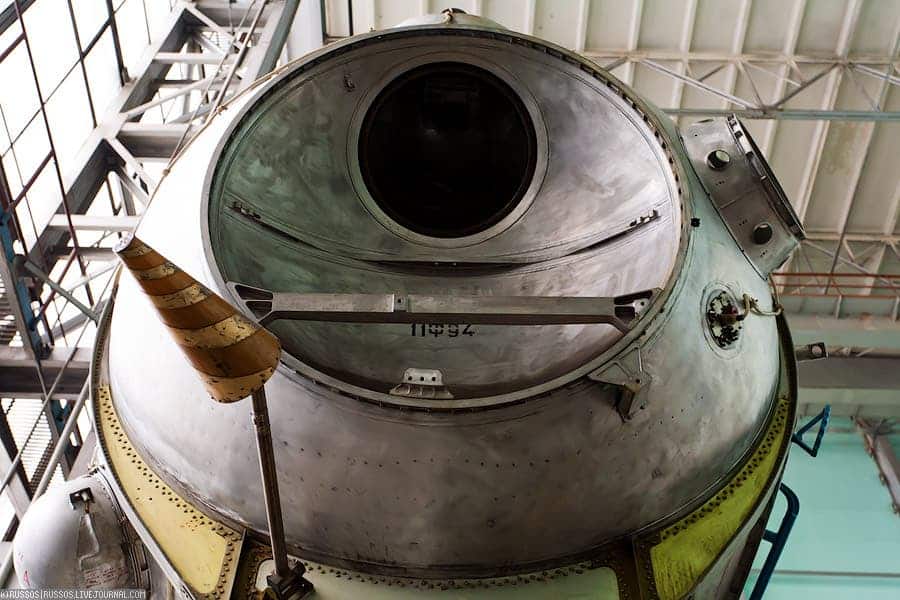 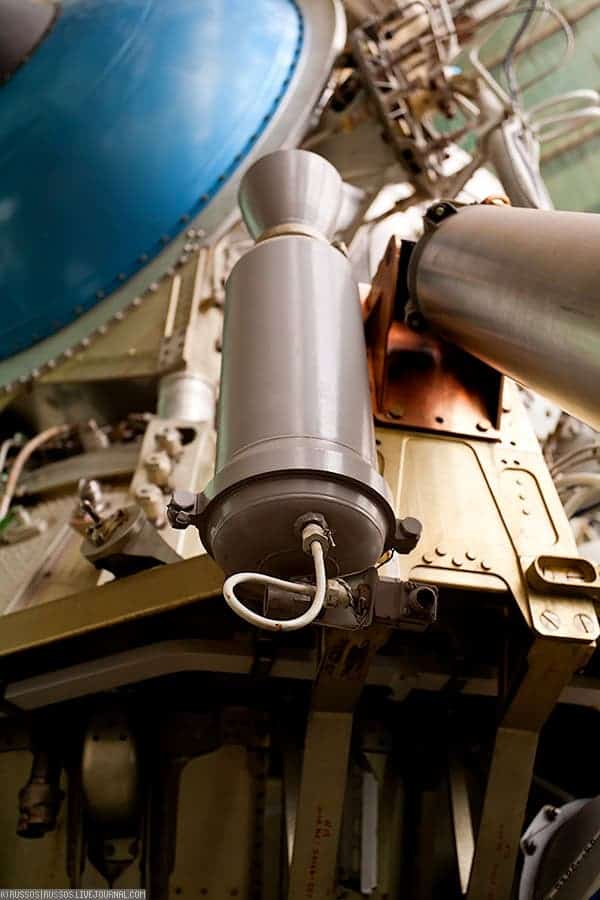 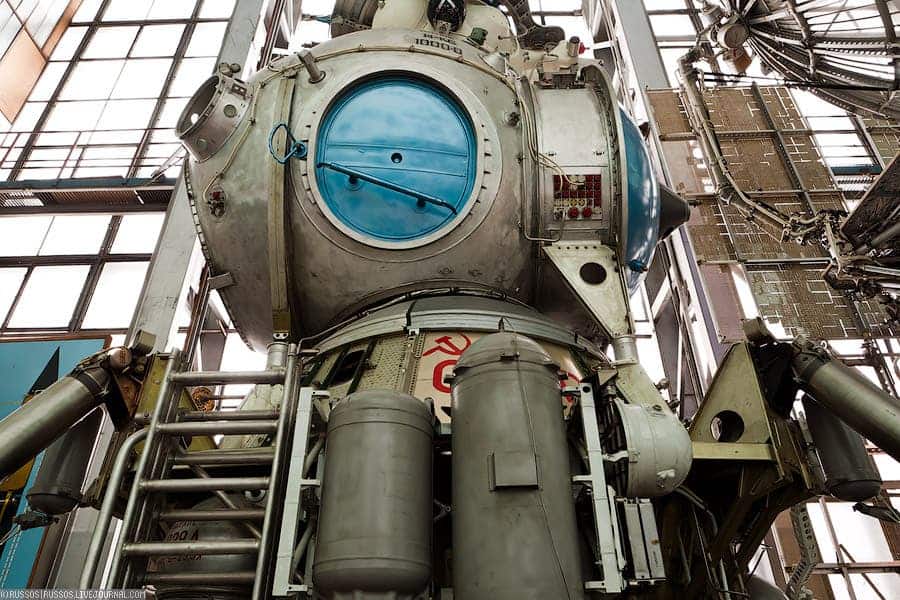 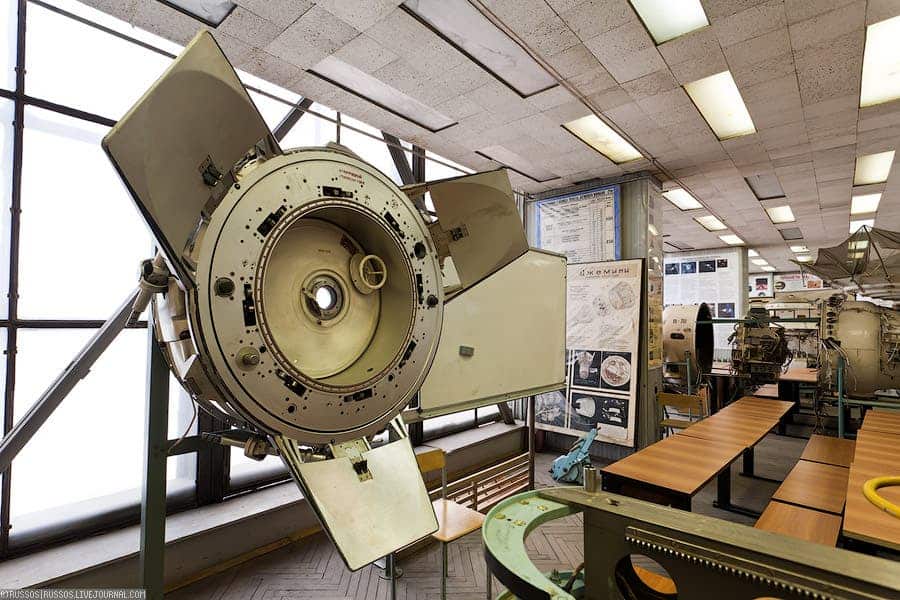 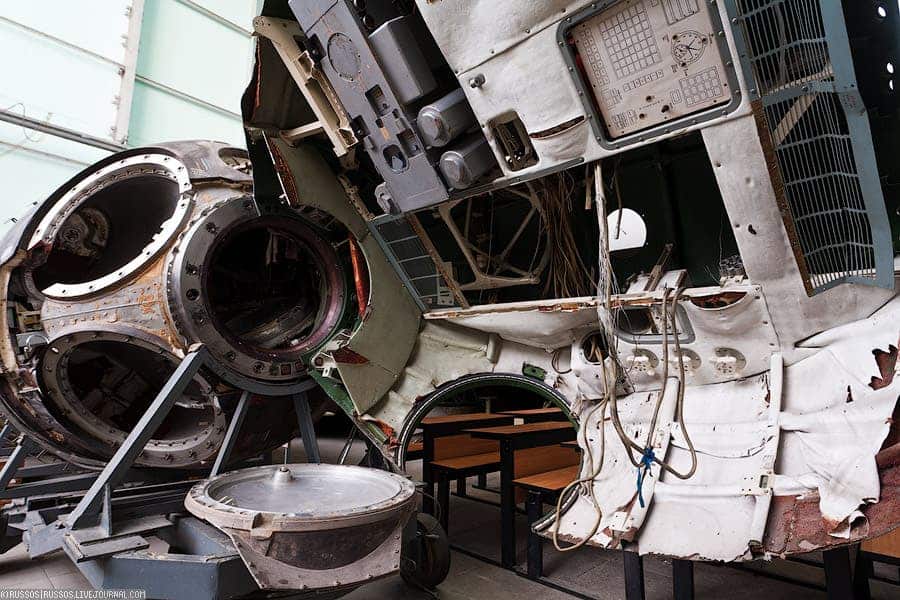 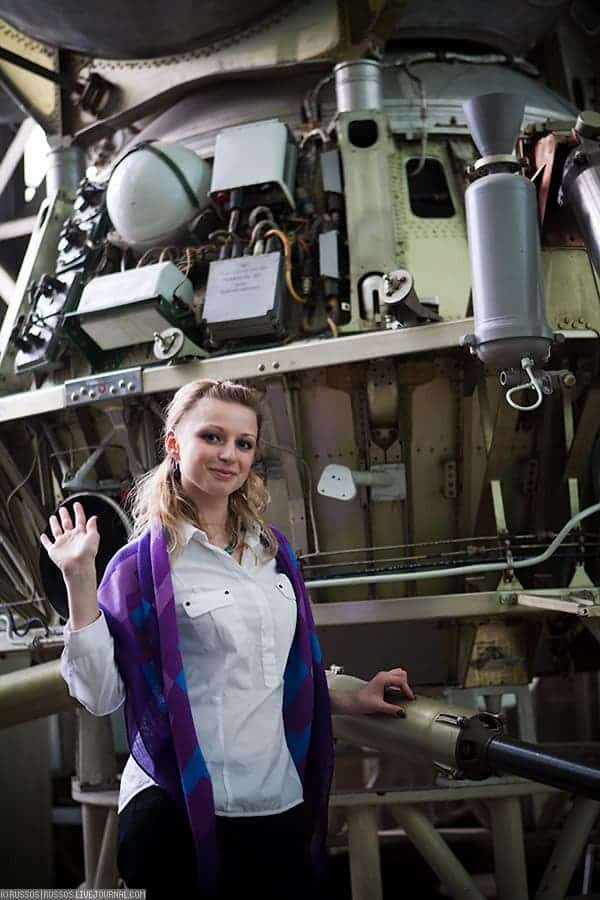