Archaeological diggings at the First Nations in Canada unearthed, among others, a small, 800 year old pot - and inside it, squash seeds! 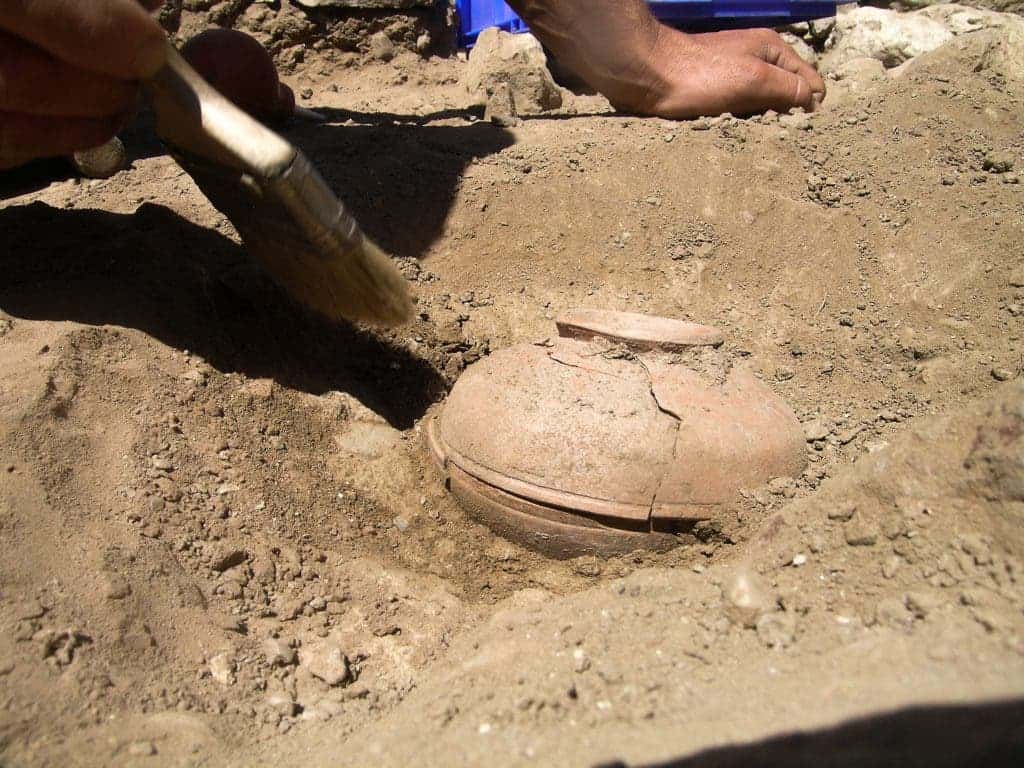 Archaeological diggings at the First Nations in Canada unearthed, among others, a small, 800 year old pot. Inside the vessel, researchers found seeds from a giant type of squash thought to be extinct, but now, with those seeds, the species has been revived. 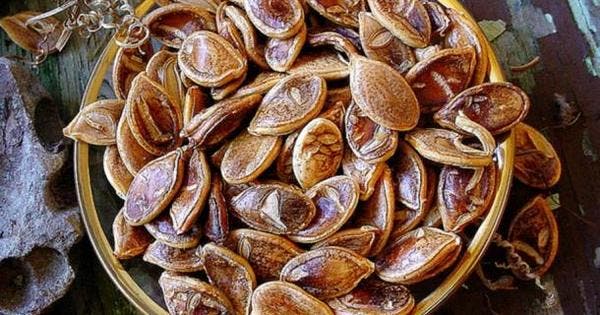 You may expect some complicated science involved, but the seeds were just naturally preserved – not all of them, but some seeds were viable. Students at the Canadian Mennonite University successfully grew one large squash from the seeds, and they’re not stopping there: they want to grow even more squash from the resulting seeds!

Brian Etkin, Coordinator of the Garden of Learning in Winnipeg says this is a very important achievement. 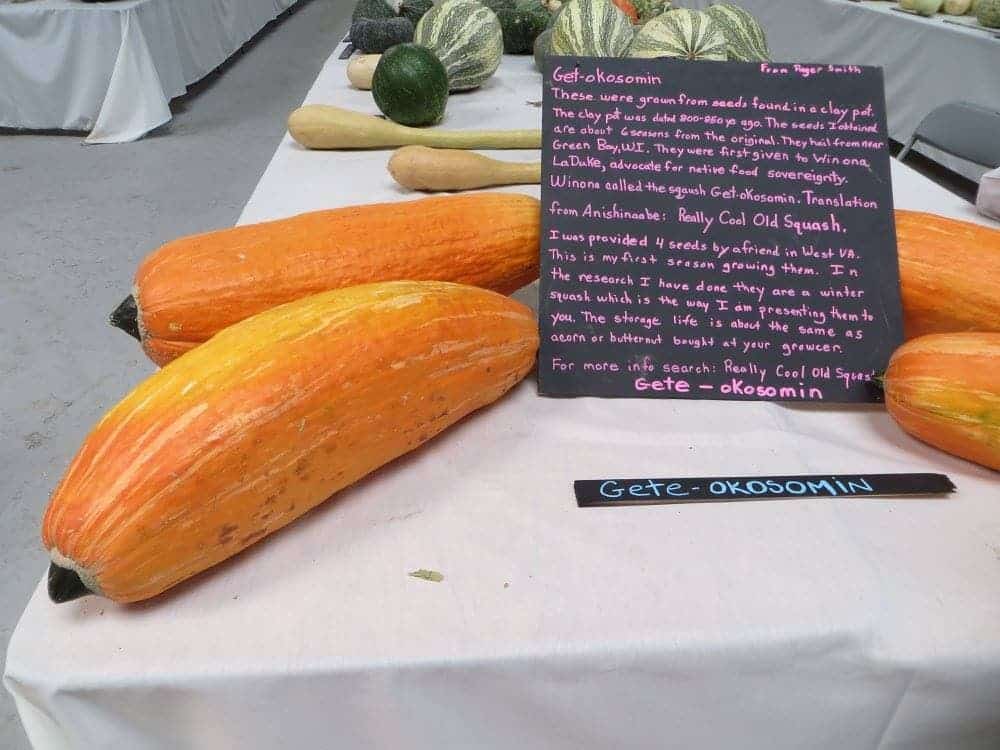 “This squash is representative of a tribe of a large community and everybody in that community having a place and food being a right on citizenship,” said Etkin.

Over the past decades, we’ve reduced our produce and vegetable diversity dramatically, and what you find today in supermarkets (or even with local farmers) is just a fraction of what we used to grow. This isn’t necessarily a bad thing, because this means we’ve just focused more on more efficient breeds, but we’re starting to realize that losing plant variety is extremely dangerous. Many groups are now working to help recover or bring back varieties that we have forgotten.

Obviously, whoever put the seeds in the vessel didn’t expect them to be used so late, but late is still better than never. Thanks to them, this squash variety won’t go extinct, and who knows how many other plants are in this situation?