Cavemen had spotted horses – and they painted them

The black and white spotted horses found on cave paintings existed during the last ice age, some 25.000 years ago, according to a new research published by scientists from the University of York. 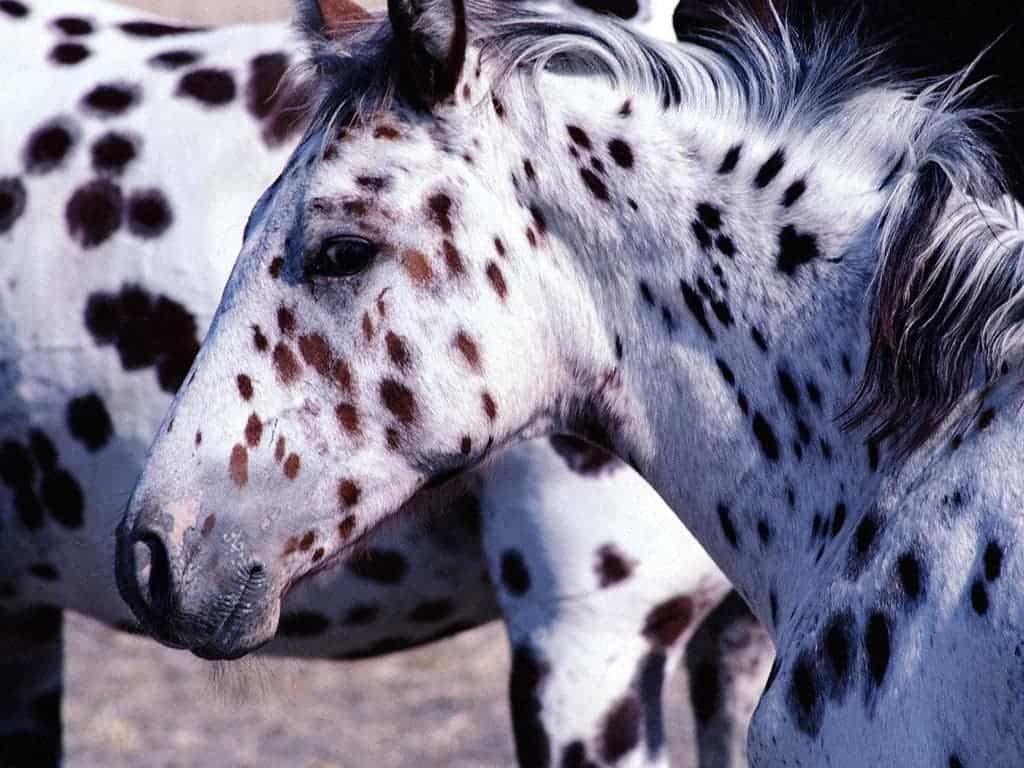 The ancient Dalmatian style painted horses have puzzled archaeologists and paleontologists for years now, as they were unable to figure out just what they described – horses seemed to be out of the question, and most believed they were actually abstract or symbolic drawings thought up by Stone Age artists.

However, new DNA analysis of bones and teeth from over 30 prehistoric wild horses has shown that some shared a gene that would have caused the unusual dotted patterns that have been witnessed on these murals.

“The spotted horses are featured in a frieze which includes hand outlines and abstract patterns of spots,” Professor Terry O’Connor, from the University of York’s Department of Archaeology, said.

“The juxtaposition of elements has raised the question of whether the spotted pattern is in some way symbolic or abstract, especially since many researchers considered a spotted coat phenotype unlikely for Paleolithic horses. However, our research removes the need for any symbolic explanation of the horses. People drew what they saw”.