Gentlemanly rules for an ancient sport.

by Mihai Andrei
in Archaeology, News
Reading Time: 2 mins read
A A
Share on FacebookShare on TwitterSubmit to Reddit

Horseracing is one of the oldest sporting events, with races being organized for thousands of years. But even back then, rules were quite strict, as archaeologists have found. 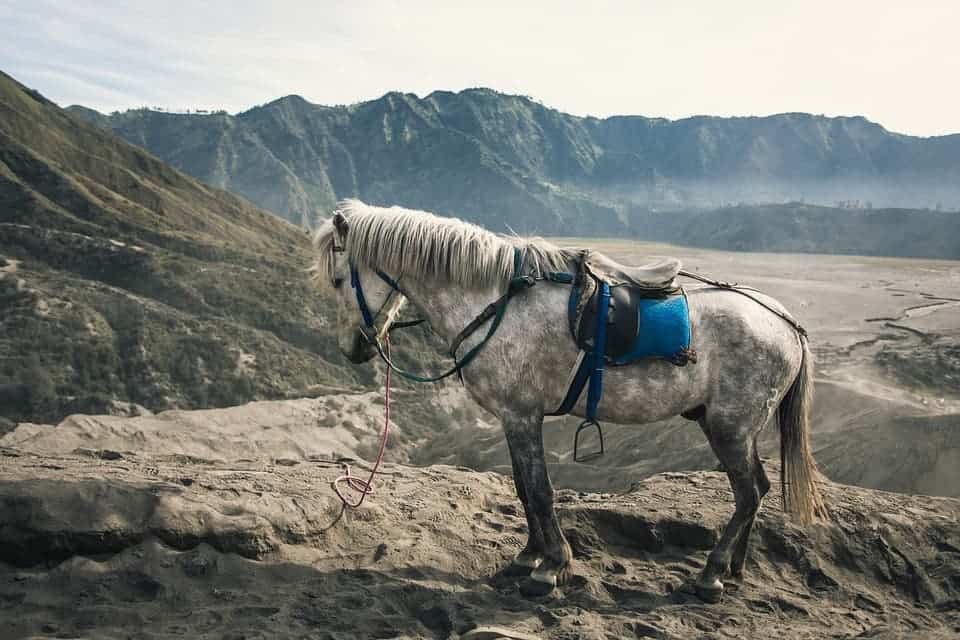 Professor Hasan Bahar from Selçuk University’s History Department and his team found a tablet detailing horseracing rules 2,000 years ago. The tablet was found in the Lukuyanus Monument, raised in honor of a jockey called Lukuyanus.

“This place was the site of a hippodrome. This tablet refers to a Roman jockey named Lukuyanus. From this tablet we can better understand that horse races and horse breeding were done in this area,” Bahar said, adding that the Hittites built such monuments for the surrounding mountains, which they believed were holy.

Some things on the tablet are quite interesting. It seems organizers tried to avoid a winning monopoly, implementing a “gentlemanly rule”.

“There are horseracing rules on the tablet. It says that if a horse comes in first place in a race it cannot participate in other races, while another horse of the winning horse’s owner also cannot enter another race. In this way, others were given a chance to win. This was a beautiful rule, showing that unlike races in the modern world, races back then were based on gentlemanly conduct,” Bahar also said.

The historical significance of the tablet is huge. Not only are tablets with sporting rules extremely rare, but this is the oldest one found so far.

“I’ve never seen a similar tablet that contains the rules of sports and the way the race is carried out. There are sources that mention horseracing but there weren’t any that described the rules. We can say that this tablet is the oldest one describing the rules of horse racing,” he said.