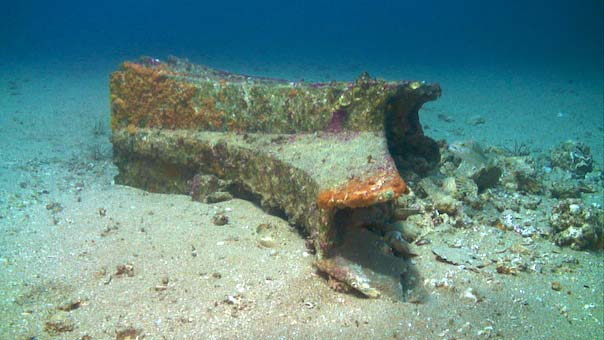 During the year 241 B.C., the play was set for the big game. The players were the relatively young and ascending Roman Republic and the old declining Carthage empire; the stake was high as well: domination around the Mediterranean sea, in a series of conflicts called the Punic Wars. The remains of an ancient sunken warship found confirms the a battlepoint where the Romans put the last nail in the Carthage coffin: the final decisive battle between the two major players of the period.

“It was the classic battle between Carthage and Rome,” said archaeologist Jeffrey G. Royal of the RPM Nautical Foundation in Key West, Fla. “This particular naval battle was the ultimate, crushing defeat for the Carthaginians.”

“The historical importance is enhanced by the fact that warships are extremely rare, and this finding gives important clues about how these ships were constructed.
“There’s never been an ancient warship found — that’s the holy grail of maritime archaeology,” Royal told LiveScience. “The most we have are the rams and part of the bow structure. At this point you’ve got to begin to say, ‘We have for the first time archaeologically confirmed an ancient naval battle site,'” Royal said. 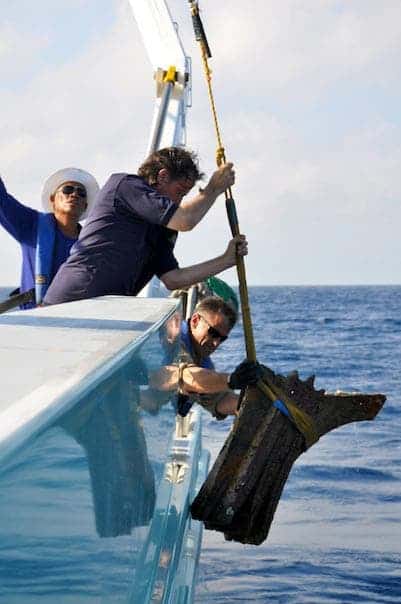 So, of course, the question here is: was it Carthaginan or Roman ? Well, marine archaeologists can’t really be sure, but Royal is bettin on the latter. On the ram they found, the inscriptions were in Latin, establishing it as Roman. It also had a number of decorations, which is quite unusual. The rams archaeologists found in 2008 were plain, with no decorations, and rough finger marks still left from when the cast was made.