Who doesn't love a glass of wine?

by Mihai Andrei
in Agriculture, News, Nutrition
Reading Time: 4 mins read
A A
Share on FacebookShare on TwitterSubmit to Reddit

It’s long been suspected that many of the grape varieties used for wine today, particularly the likes of Pinot Noir, are genetically identical to those used centuries ago or even in Antiquity. Now, researchers have tested that idea by comparing a modern grape genetic database with 28 archaeological seeds from French sites dating back to the Iron Age, Roman era, and medieval period. 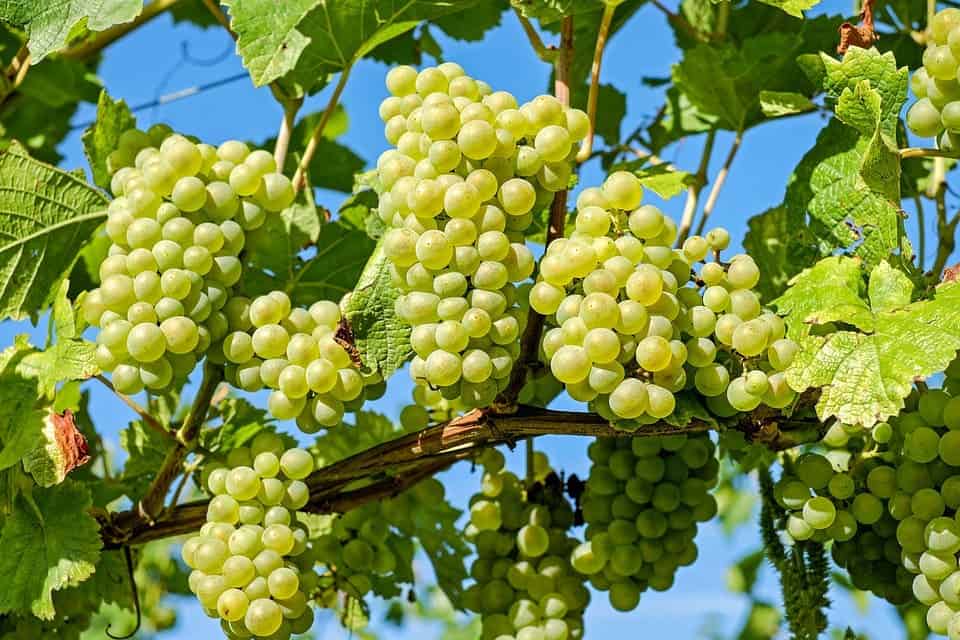 The European grapevine (Vitis vinifera) was first domesticated 6,000 years ago, and it has become a staple ever since. People love eating grapes, but let’s face it — that’s not why grapevines are so cherished. Instead, there’s another reason why people love grapes so much: wine.

People have been making wine even before the vine was domesticated, with archaeological evidence of ancient winemaking found in Georgia (8,000 BC), China (7000 BC), Iran (5000 BC), and Greece (c. 4500 BC). France, which produces many of the world’s most popular wines, took a bit longer to start producing wine. Grapevines were introduced to France by the ancient Greeks in the 6th century BC, but it wasn’t until 500 years later, under Roman occupation, that wine production spread throughout southern France. Over the years, thousands of varieties of grapevine have been discovered or described in writing, but analyzing their genetic heritage and comparing them to modern cultivars has proven quite challenging.

Now, for the first time, researchers were able to analyze ancient grapes and compared them with modern varieties. Lead author Dr. Nathan Wales, from the University of York, analyzed grape seeds found in sites dating from the Iron Age (approx 500 BC) to Roman and medieval times. Wales explains:

“From our sample of grape seeds we found 18 distinct genetic signatures, including one set of genetically identical seeds from two Roman sites separated by more than 600km, and dating back 2,000 years ago.

“These genetic links, which included a ‘sister’ relationship with varieties grown in the Alpine regions today, demonstrate winemakers’ proficiencies across history in managing their vineyards with modern techniques, such as asexual reproduction through taking plant cuttings.”

Because grapevine is generally grown through cloning, it allows scientist to trace back their lineage as far back as seeds are available. Among the results, one particular variety stands out: a grape seed excavated from a medieval site in Orléans in central France was found to be genetically identical to Savagnin Blanc (not to be confused with Sauvignon Blanc). This indicates that this particular grape, which is currently used to make expensive wines known by the name of Vin Jaune in France or Traminer in central Europe, was popular for over 900 years, surviving the Medieval and modern ages with remarkable success.

When it comes to Roman wines, no exact genetic match was found with a modern variety. However several ancient varieties were genetically very close to two important grape families used today: the Syrah-Mondeuse Blanche family, which is used to produce Syrah (also called Shiraz) wine, one of the most popular wines today, and the Pinot-Savagnin family, used to produce Pinot Noir — the “king of wines”.

In other words, Roman wine was very similar to the ones we drink today. Dr. Jazmín Ramos-Madrigal, a postdoctoral researcher from the University of Copenhagen, said:

“Based on writings by the Roman author and naturalist, Pliny the Elder, and others, we know the Romans had advanced knowledge of winemaking and designated specific names to different grape varieties, but it has so far been impossible to link their Latin names to modern varieties. Now we have the opportunity to use genetics to know exactly what the Romans were growing in their vineyards.”

The analysis also suggests that the grapes were probably used for wine — not eating. It’s not easy to trace back a genetic legacy through the centuries, but thanks to the particularities of winegrowing and the existing grapevine databases, researchers were able to make this distinction.

“We suspect the majority of these archaeological seeds come from domesticated berries that were potentially used for winemaking based on their strong genetic links to wine grapevines,” says Ramos-Madrigal.

“Berries from varieties used for wine are small, thick-skinned, full of seeds, and packed with sugar and other compounds such as acids, phenols, and aromas – great for making wine but not quite as good for eating straight from the vine. These ancient seeds did not have a strong genetic link to modern table grapes.”

As for winemakers and consumers, this is more than just an interesting piece of trivia: it could draw more attention on some varieties which are only grown at small scales. “For the wine industry today, these results could shed new light on the value of some grape varieties; even if we don’t see them in popular use in wines today, they were once highly valued by past wine lovers and so are perhaps worth a closer look,” concludes Wales.