Tesla release all their patents for free

by Mihai Andrei
in News, Renewable Energy, Technology
A A

Today, Elon Must, the founder and owner of Tesla Motors announced that they were releasing all the patents they own, for free, for everyone to use. The release of over 200 patents was announced in style, through a blog entry called “All our patents are belong to you“. 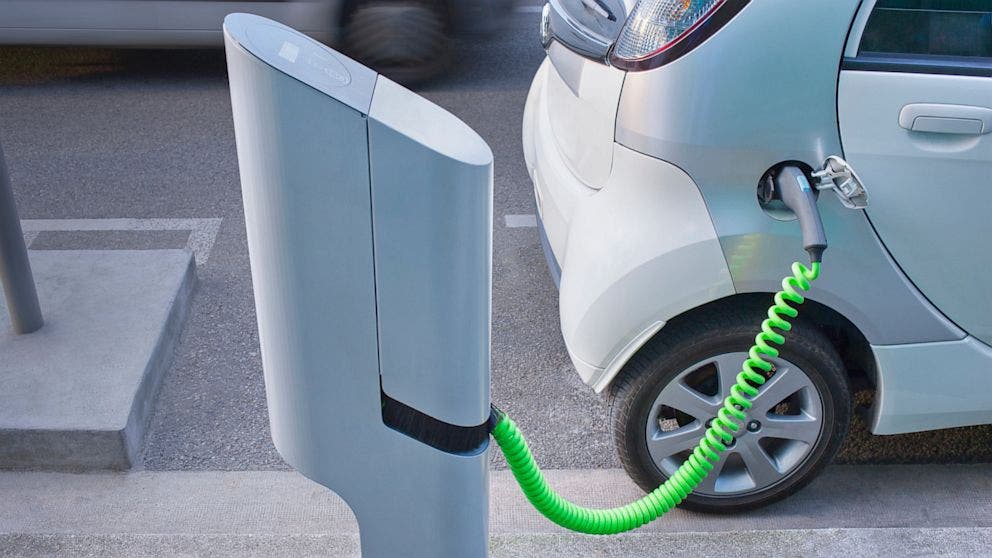 ” Yesterday, there was a wall of Tesla patents in the lobby of our Palo Alto headquarters. That is no longer the case. They have been removed, in the spirit of the open source movement, for the advancement of electric vehicle technology.”, the entry starts.

There are some mentions regarding the use of these patents however; for example, auto manufacturers using Supercharger technology must also charge customers for use of the charging stations up front, and granting free access thereafter, and hopefully, also grant access to their patents, to further encourage the growth of the field of transportation.

The fact that a company such as Tesla Motors released its patents is unprecedented. It may seem illogical, considering that it opens up the way for their competitors to catch up and fight against them, but Must claims he’s doing it all for science.

“When I started out with my first company, Zip2, I thought patents were a good thing and worked hard to obtain them,” Musk wrote. “And maybe they were good long ago, but too often these days they serve merely to stifle progress, entrench the positions of giant corporations and enrich those in the legal profession, rather than the actual inventors.”

He also explained that he wants to increase the competition in his niche, not limit it, being disappointed by the fact that electric vehicles aren’t attractive for consumers due to their limited range. With 100 million new vehicles hitting the roads every year, Musk believes there is still plenty of room for everybody to grow together.

“Technology leadership is not defined by patents, which history has repeatedly shown to be small protection indeed against a determined competitor, but rather by the ability of a company to attract and motivate the world’s most talented engineers. We believe that applying the open source philosophy to our patents will strengthen rather than diminish Tesla’s position in this regard,” Musk concluded.

However, one could argue that this movement was not caused by the goodness of Musk’s heart, but is rather a very smart business decision. The vast majority of these patents are in fact battery patents, supercharger patents, and transmission patents. They have a very limited use, because Tesla has a very limited market to license them to. However, now that they are open sourced, they are possibly worth much more to them. Why?

If they make the technology for charging stations available for everyone, other people will develop charging stations of their own, which in turn, will encourage the development of the electric cars market, helping Tesla even more in the long run – while also gaining hugely positive publicity. Say what you want about the man, but one thing is undeniable: Elon Musk is a genius.