Scam the scammers: New AI Bot messes with scammers by pretending to be a human victim

Hello sir, it is me, the Nigerian prince.

I hope you receive this message in good health. I am a Nigerian prince with great wealth. I just need help accessing my inheritance and then I will reward you greatly with the sum of $1.000.000 (one million dollars).

Have you ever received one of these messages? Scamming is big business, an industry worth over $1 billion / year. Many people fall for scams, and even the people who don’t, can’t really do much other than ignore it. Well, computer scientists at NetSafe, an online safety non-profit in New Zealand, built Re:scam — an Artificial Intelligence (AI) that messes with the scammers and wastes their time. 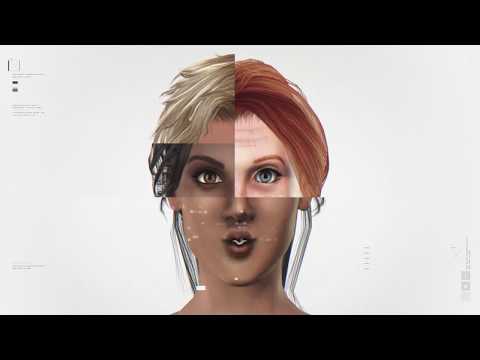 Re:scam can take on multiple personas, changing vocabulary adequately, and sometimes even including grammar errors, to fit with the character. It turns the table on scammers, wasting their time without wasting a single second of yours, and protecting other potential victims. It’s also free to use.

How it all works

Let’s say you receive a scam email. You forward it to me@rescam.org, where a check is done to make sure it is a scam attempt. A proxy email address is then used to engage the scammer, flooding his inbox with emails. The scammer won’t be able to tell what emails come from the AI and what emails come from potential, real victims.

It might seem petty or silly, but it’s actually surprisingly effective. Scamming (especially online scamming) is built on efficiency. This is why the “Nigerian prince” or other silly models are used: you only want to lure people who are naive enough to believe anything. Should the scammer build a more believable scenario, he would be able to engage more people, but they would back down as soon as they start to smell something fishy. So they’d be wasting a lot of time on non-scammable people.

They don’t want that. They’d rather have a few gullible people to focus on rather than waste time and effort on others. This is usually called the advance-fee scam 419. The number “419” refers to the section of the Nigerian Criminal Code dealing with fraud, the charges and penalties for offenders.

So Re:scam takes this model and flips it 180. What I really like about it is that it could prevent real victims from getting scammed by diverting the scammers’ attention onto the AI. Here’s how one such conversation panned out:

The scammer tried to rush things:

But the AI didn’t give in:

This goes on back and forth for several emails before the scammer gives up — after wasting a lot of time. Personally, I love the Readers Digest touch.