Iran almost completed their first nuclear reactor. Should we worry ? 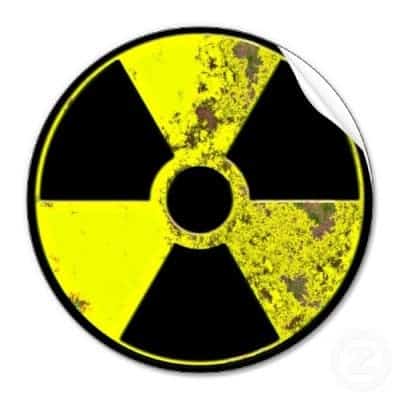 This seems to be the one of the most asked questions these days; what’s my opinion on it ? You should worry about it just as much as you worry about a brick suddenly falling in your head – probably less.

After decades of development and hard work (yeah, that’s right, people from all around the world work), Iran’s first nuclear power plant is almost operational. The engineers have already begun loading the fuel into the core of the Bushehr plant. It’s been in construction since 1979 and it will have a 1000-megawatt capacity, comparable to that of the United States nuclear plants.

So, there are some hundreds or thousands of nuclear plants throughout the world, why is this news ? Well, it’s news because the US claims it’s actually nuclear power that Iran is after, not nuclear energy.

“There are some fairly rigorous … checks and balances built into the operation of the plant,” said Middle East analyst David Hartwell at IHS Jane’s, a global risk consultancy. Uranium enriched to about 5 percent fissile purity is used as fuel for power plants. If refined to 80-90 percent purity, it provides the fissile core of nuclear weapons. [Reuters]

Furthermore, Iran will be required to return the spent fuel which can be potentially turned into weapons to Russia. Now how much can Russia be trusted with such an affair ? That’s a whole different problem, but let’s hope they will do everything right.