by Mihai Andrei
in Technology
Reading Time: 3 mins read
A A
Share on FacebookShare on TwitterSubmit to Reddit 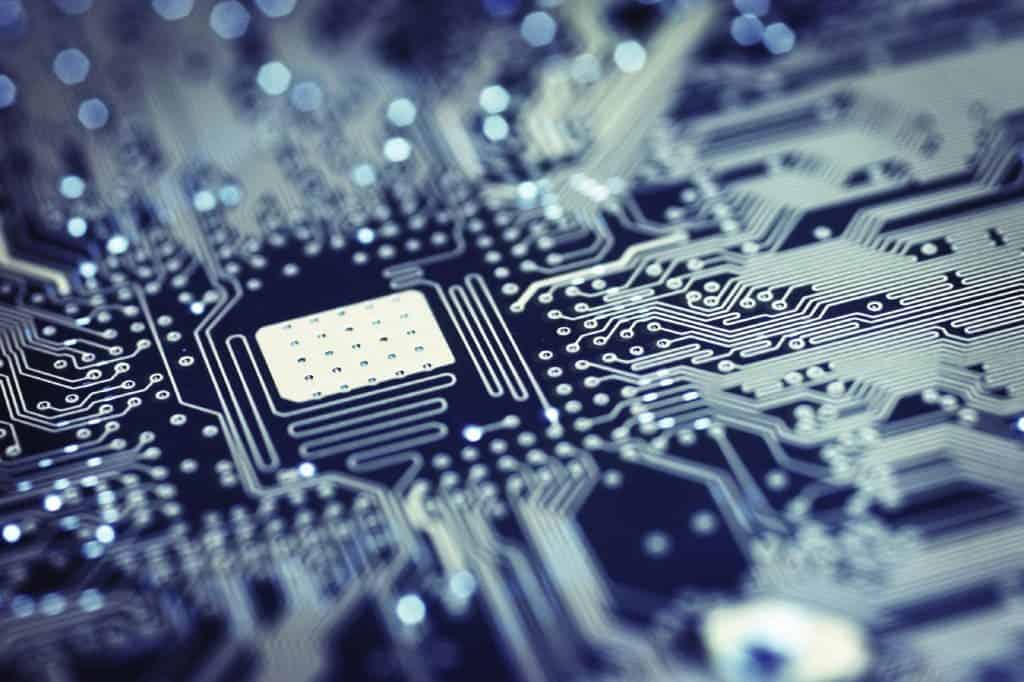 With all the different types of computers in modern times, special-purpose computers are becoming more and more advanced; nowadays, you can almost define the civilized world as people with computers. Most people are familiar with desktop, laptop and mobile computers – more commonly known as smartphones and tablets. Tech industry professionals, military personnel and employees of the Department of Defense mostly use special-purpose computers, designed for more and more specific tasks. Another interesting direction the industry has taken is the emergence of wearable computers that are used by ordinary people for fitness and recreation.

Some of the most interesting special-purpose computers include mainframes, rugged computers, supercomputers and smart-watches. These highly varied examples differ in size, processing power and functionality.

Governments and corporations use mainframe computers to process vast amounts of data, such as information collected in a census, consumer survey or during customer transactions. The earliest types of mainframe computers relied on punch cards to process data, and multiple people because of the high cost of operation used them simultaneously. These prototypes lacked a user interface, such as a keyboard or monitor, and it wasn’t until the 1970s that mainframe computers began to include numeric keypads. Modern mainframes are usually connected to an ordinary desktop computer, and users interact with the system using a keyboard and mouse. The modern mainframe interface looks much the same as a Web browser or desktop operating system.

Rugged computers include laptops, tablets and handheld devices that are reinforced with heavy-duty metal and plastic to withstand extremely harsh conditions, such as war zones and other unstable locations. They can be used in a wide range of industries, such as military operations, manufacturing, construction and scientific exploration. Rugged computers may resemble ordinary computers to a certain degree, but the difference is made apparent by the fracture-proof monitor and case. Not only are rugged computers useful for professional duties, but they can be used for recreational activities, such as mountain climbing, extreme hiking and geocaching. Because rugged computers are designed to be taken outdoors, they feature high-quality wireless connectivity that is suitable for harsh environments.

Supercomputers are used by research laboratories and universities to process data at a much higher rate than typical computers. Thousands of parallel processors are connected together within a supercomputer, and they’re used to perform processor-intensive tasks such as weather forecasts, statistical predictions, code breaking, 3-D simulations and artificial intelligence research. Scientists use supercomputers to understand how the human mind works and to predict when the next tropical cyclone will develop. While supercomputers are the most powerful computers on the planet, over the next four years, research companies, such as Intel and SGI, plan to create systems at least 500 times faster than existing technology. 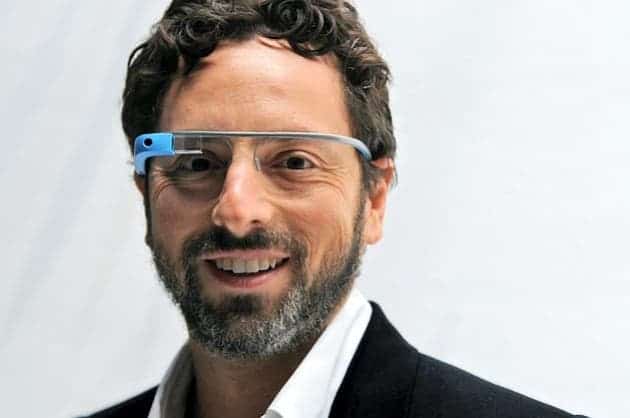 Technology such as smart-watches and Google Glass are meant to be as much a fashion choice as a functional tool for mobile computing. These early examples represent wearable technology in its infancy, and in the years to come, they will surely become much more powerful and prevalent. Smart-watches are primarily used to track heart rate and calories burned during exercise, and Google Glass is used for hands-free Internet access.

The technological attributes of special-purpose computers vary between applications and are used by a small percentage of the population. Throughout the history of technology, specialty computers have been at the forefront of technological innovation and discovery.