Why do some people love horror movies? 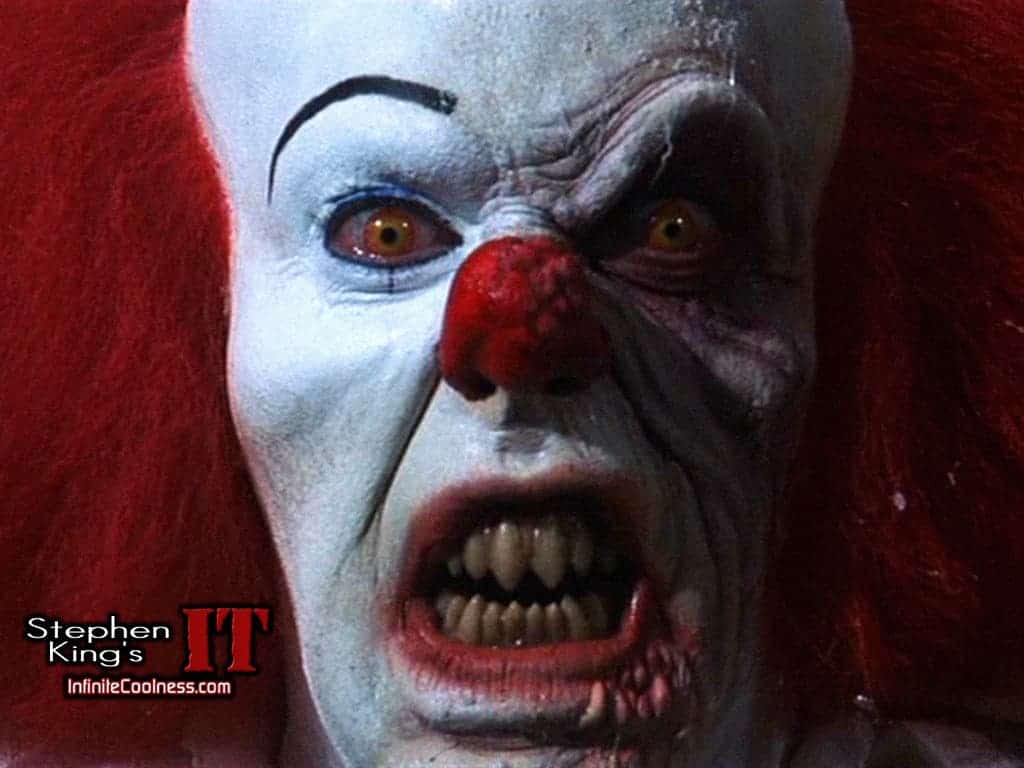 With Halloween just around the corner, preparations in light of the impending artificial ghoul frenzy run amok through each neighborhood. Haunted houses, wild theme parties, trick or treating and as always an onslaught of horror flicks releases from Hollywood. Despite Halloween being considered an idle release time, horror movies have always found an audience no matter the time of year they’re being viewed; of course at night time. But what makes horror movies so popular?

There’s something counter-intuitive to watching movies in order to experience fright, but for some reason or another movie theaters frequently get packed on horror nights. Fear is not the driving factor that keeps people coming back for more, however, but instead the felling of relief the follows, experts say.

“Fear is a negative emotion that comes about when people are under siege or threat, and that is not pleasant,” said Glenn Sparks, a professor of communication who studies the media’s effects on people at Purdue University in West Lafayette, Ind.

According to scientists, our brain is incapable, at an emotional level, to distinguish between what’s real and what’s not in imagery. So, at an emotional level, being chased by an axe-wielding lunatic in real life is fairly comparable to seeing and experiencing images of such a chase at a distance from the comfort of a chair. You consciously know that this isn’t real, and that you won’t get hurt, however the fear is very much there. When people watch horrific images, their heartbeat increases by as much as 15 beats per minute, Sparks says. Their palms sweat, their skin temperature drops several degrees, their muscles tense, and their blood pressure spikes.

Intensity of relief from fear may be the driving factor 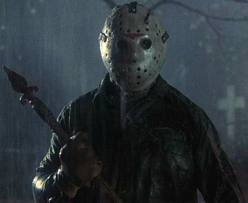 This phenomenon is commonly referred to as “excitation transfer”, and despite this kind of arousal is far from being pleasant, when the extreme sense of excitement wears off, it is replaced by an equally intense sense of relief.

“People may remember a haunted house at Halloween or a scary movie and they think, ‘I really felt good after that,'” Sparks said. “They’re remembering the intense positive emotions they had afterwards, not necessarily that the enjoyed the feeling of fear at all. There was something about the experience they remember as good, even though they know there were negative things, too.”

Nevertheless, there are many theories that state the reasons that make horror films so popular. In teenagers, it’s fairly often for them to go see scary movies simply because adults frown upon them. For adults, at their own term, a feeling of morbid curiosity may be at play. Other theories say people are merely seeking violent entertainment in order to cope with their own feeling of fear or violence.

While some studies advise that watching horror flicks or playing scary video games makes people more keen towards hostility, either verbal of physical, the average horror film thrill seeker won’t have had their personalities altered, Sparks said. It’s not unheard of that some people become severely traumatized after watching a horror flick. Some people are afraid to swim in the ocean after watching Jaws, or some might turn pale at the mere sight of a clown after seeing House of 1000 Corpses.

“I think people should follow their instincts on this,” Sparks said. “People should feel perfectly OK saying, ‘You know what, I don’t really enjoy this, and I’m not going to partake.'”

“On the other hand, if people find it enjoyable and want to do it, that’s perfectly fine, too,” he added.

ZME Science readers, why do you watch horror movies? Reply in comment section below.